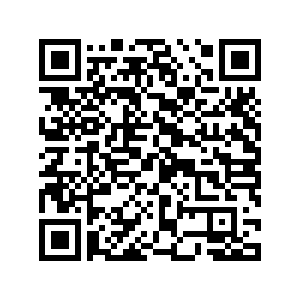 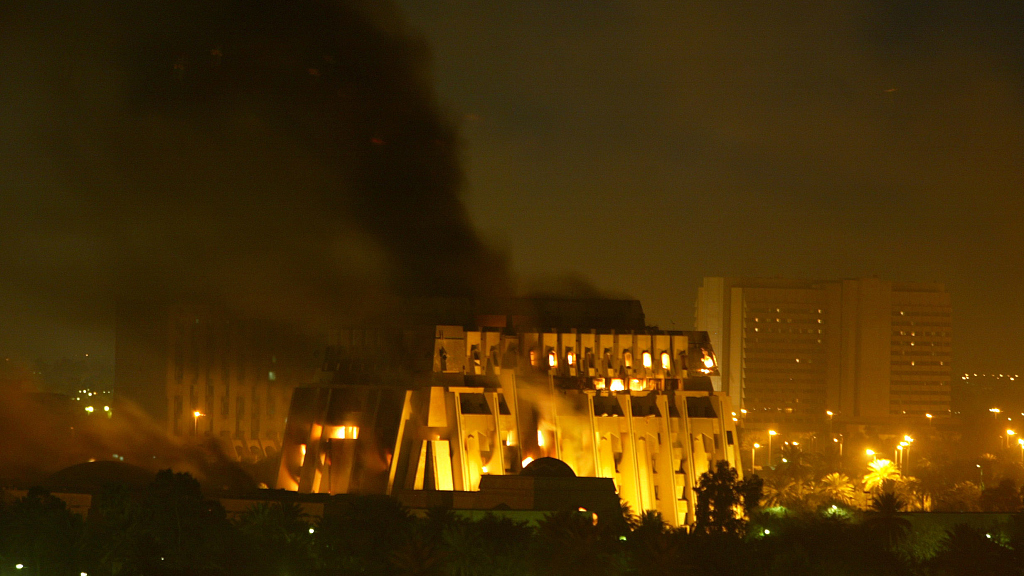 The U.S. believes in manifest destiny – that the country is preordained to expand its dominion and lead the world in the transition to democracy. First coined to justify the westward expansion of the country in the 1850s, the concept later became part and parcel of U.S. foreign policy, when the country went to war with Spain in the 1890s, took Guam, Puerto Rico and the Philippines, and annexed Hawaii.

While ambitious territorial expansions have ceased nowadays, U.S. manifest destiny is still on the march, trying to crush whatever stands in its path. But it is increasingly difficult for the U.S. to keep people's faith in American exceptionalism, be it at home or abroad. Instead, its struggle to indoctrinate others to accept its primacy has often led to contradictory results.

The U.S. has been almost perpetually at war; in fact, it has never had a decade without war. In a history of less than 250 years, the country has been involved in over 400 wars in its own hemisphere, the Pacific, Europe and the Middle East.

Most U.S. military actions in modern times were undertaken with high-sounding slogans. In 2003, President Bush justified military operations in Iraq as an effort "to disarm Iraq, to free its people and to defend the world from grave danger."

But since the 9/11 attacks, the U.S. "war on terror" has cost more than 900,000 lives, displaced tens of millions and triggered some of the worst refugee crises the world has ever seen. In the wake of an air strike in Syria in 2019 that killed dozens of civilians, including women and children, the U.S. military investigation found no wrongdoing in the operation and made little effort to explain the lack of precision of the strike, sparking global outrage.

Those who came in the name of saving lives have killed, and the war on terror itself has become a source of fear. Nothing is more ironic and tragic than this.

"Sanctions for your good"

For nearly every foreign policy problem facing the U.S., sanctions have become the go-to solution. Abusing its technological and financial advantages, the country has expanded the jurisdiction of domestic laws to wage trade wars and impose longstanding sanctions on countries such as Cuba, Iraq, Belarus and Venezuela. According to the Treasury 2021 Sanctions Review, the entities and individuals on the U.S. sanction lists topped 9,421, 933 percent higher than that in fiscal year 2000.

The long-arm jurisdiction of the U.S. has not only undermined the stability of global industrial and supply chains, but also inflicted untold misery on the victims. For six decades, the U.S. has continued its full blockade against Cuba, the longest and cruelest systemic financial sanctions in modern history, although the UN General Assembly has adopted resolutions 30 years in a row to rebuke it. The blockade has caused Cuba direct losses of over $100 billion. In particular, the embargo on food and medicine has left Cuban civilians extremely vulnerable. 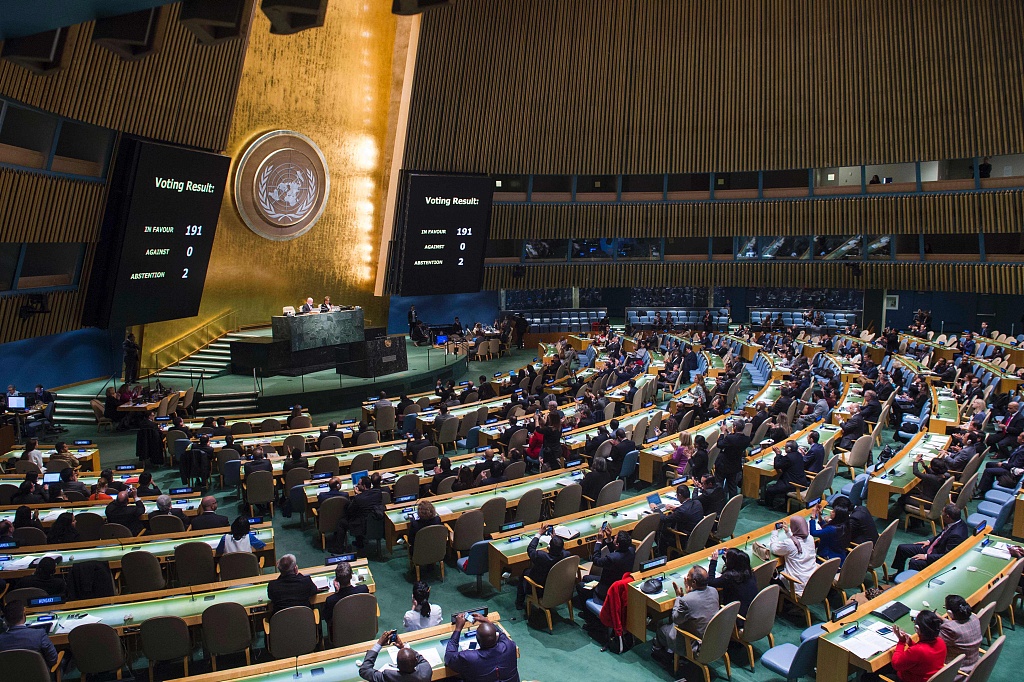 The 32nd plenary meeting of the General Assembly was convened to consider the necessity of ending the economic, commercial and financial embargo imposed by the U.S. against Cuba, New York, the U.S., October 26, 2016. /CFP

The 32nd plenary meeting of the General Assembly was convened to consider the necessity of ending the economic, commercial and financial embargo imposed by the U.S. against Cuba, New York, the U.S., October 26, 2016. /CFP

The U.S. has a long history of using covert and overt means to overthrow "unfriendly" governments. Under the pretext of promoting democracy, the U.S. has pushed for the neo-Monroe Doctrine in Latin America, orchestrated color revolutions in Eurasia and Arab Spring, and sponsored riots in China's Hong Kong Special Administrative Region. What ensued was not change for the better, but led to more chaos and conflict.

At the same time, as a firm believer in the superiority of Western civilizations, the U.S. has peddled the "democracy versus autocracy" narrative and provoked the clash of civilizations. Until this very day, post-9/11 Islamophobia is continuing to haunt Muslim communities in the U.S. and beyond. The dehumanizing and marginalizing of ethnic and religious minorities remains a systemic human rights problem in the U.S., making a mockery of democracy the country claims to prize.

The empire of hacking

The U.S. often plays the victim when it comes to cyberspace espionage, but it's the empire of hacking. From PRISM to Stellar Wind and Operation Telescreen, it has organized large-scale, indiscriminate cyber espionage, surveillance and attacks against foreign leaders, governments, enterprises and civilians, violating their right to privacy in the name of protecting U.S. national security.

Also, through the Clean Network, the Declaration for the Future of the Internet and the 2022 Chip and Science Act, the U.S. has called for global Internet companies to pick sides, in a bid to suppress the development of digital technology in other countries. Such attempts to cling to its digital and technological edges have posed an outright challenge to global digital governance.

Manifest destiny or manifest hypocrisy? The world has the answer. While it may be comforting for the U.S. to remain convinced of its divine mandate, the hard reality is that the myth has been punctured: The "shining city on a hill" is losing luster and will further do so if the country chooses to indulge in its self-congratulatory fantasy.