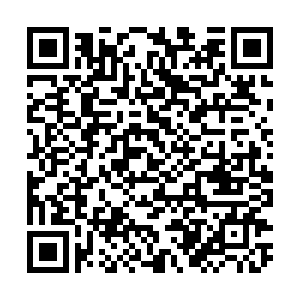 With the recently announced new measures to optimize China's COVID policies, experts expect China's economic performance in 2023 to embrace an overall recovery and improvement driven by the recovery of consumption in 2023.

The Central Economic Work Conference held in Beijing last month highlighted the major work for this year, and the first was to boost domestic demand by prioritizing recovery and expansion of consumption. 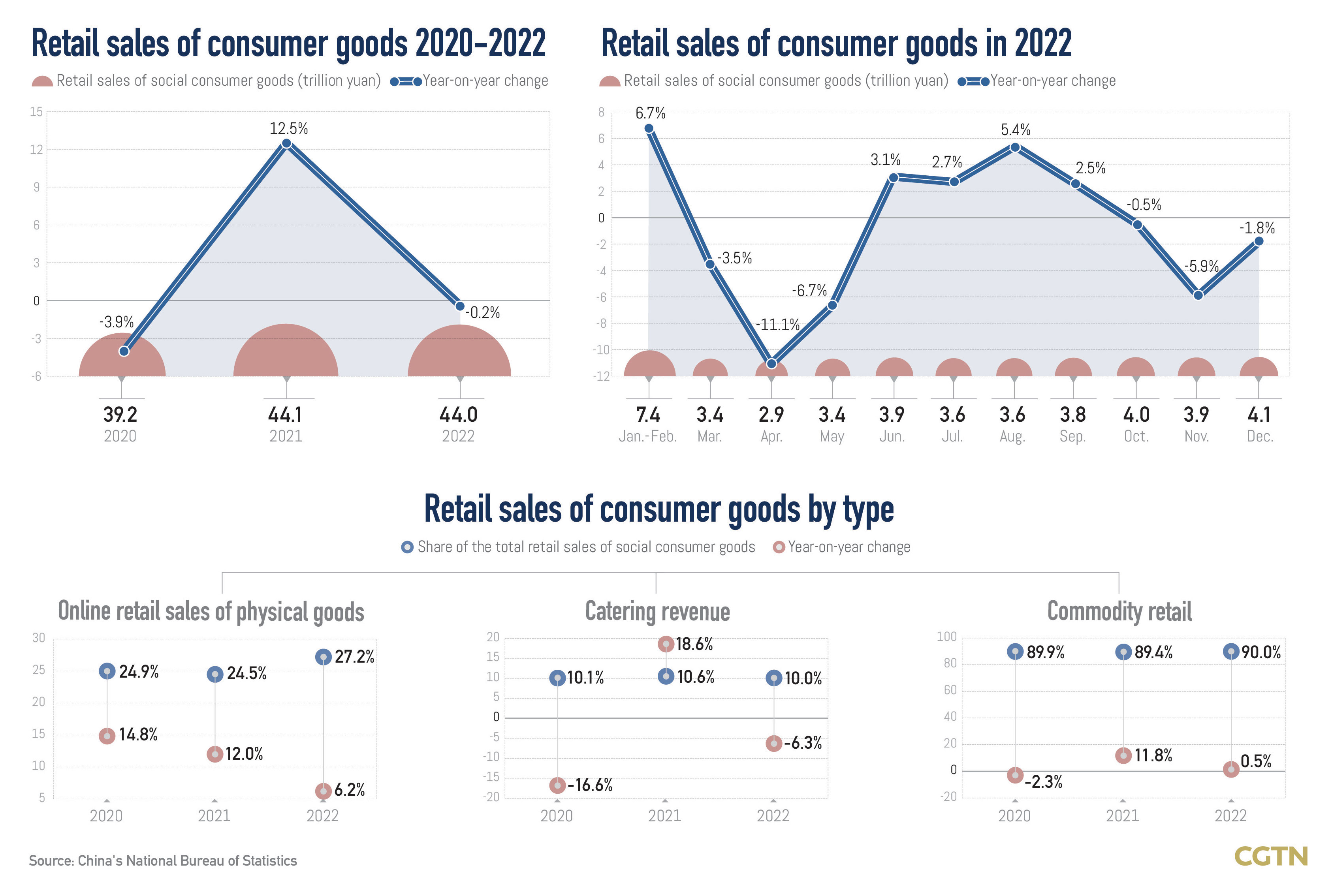 The total sales of commercial buildings was 13 trillion yuan, down by 26.7 percent. 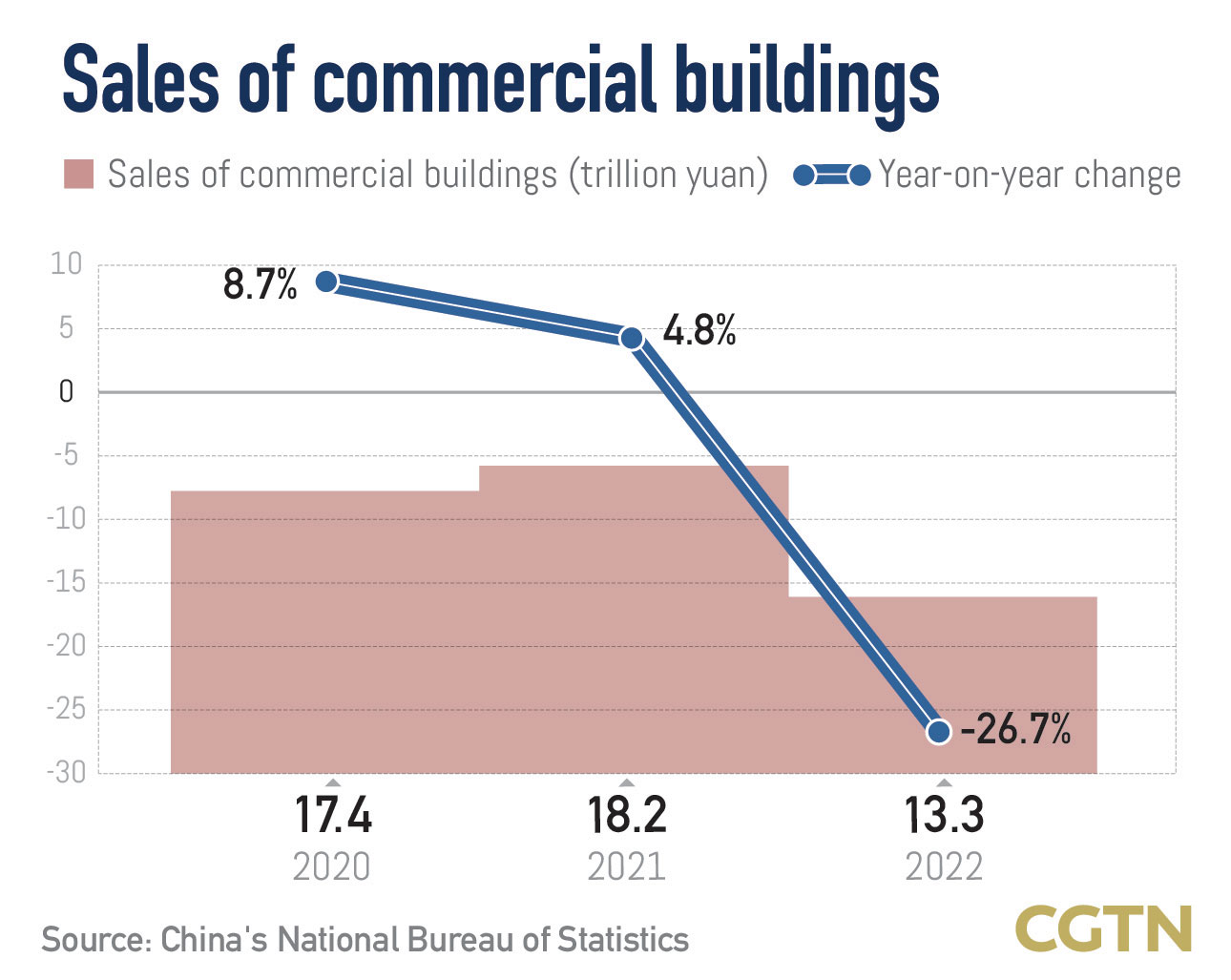 They expect household consumption growth to be 7 percent.

They also upgraded forecast for China's GDP growth this year to 5.5 percent on Tuesday, after the government reported stronger-than-expected economic data as the recovery gathers pace.

"Growth drivers rotate from investment to consumption on reopening," said the China 2023 Outlook: After Winter Comes Spring released by Goldman Sachs in November. "Within consumption, sectors that have been most constrained by COVID such as travel and entertainment have the most room to recover."

Liu Tao, deputy director and researcher at the Institute of Market Economy at the Development Research Center of the State Council said that after the optimization of COVID measures, the flow and gathering of people has increased, consumer confidence has been boosted, and repressed needs have been unleashed. On the other hand, along with stepped-up policy support, various businesses seized the opportunity to launch promotional activities, which also stimulated the growth of consumption. He predicted that this year's consumer market will see a significant recovery growth from last year.