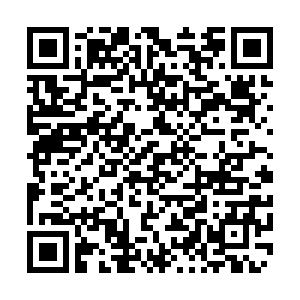 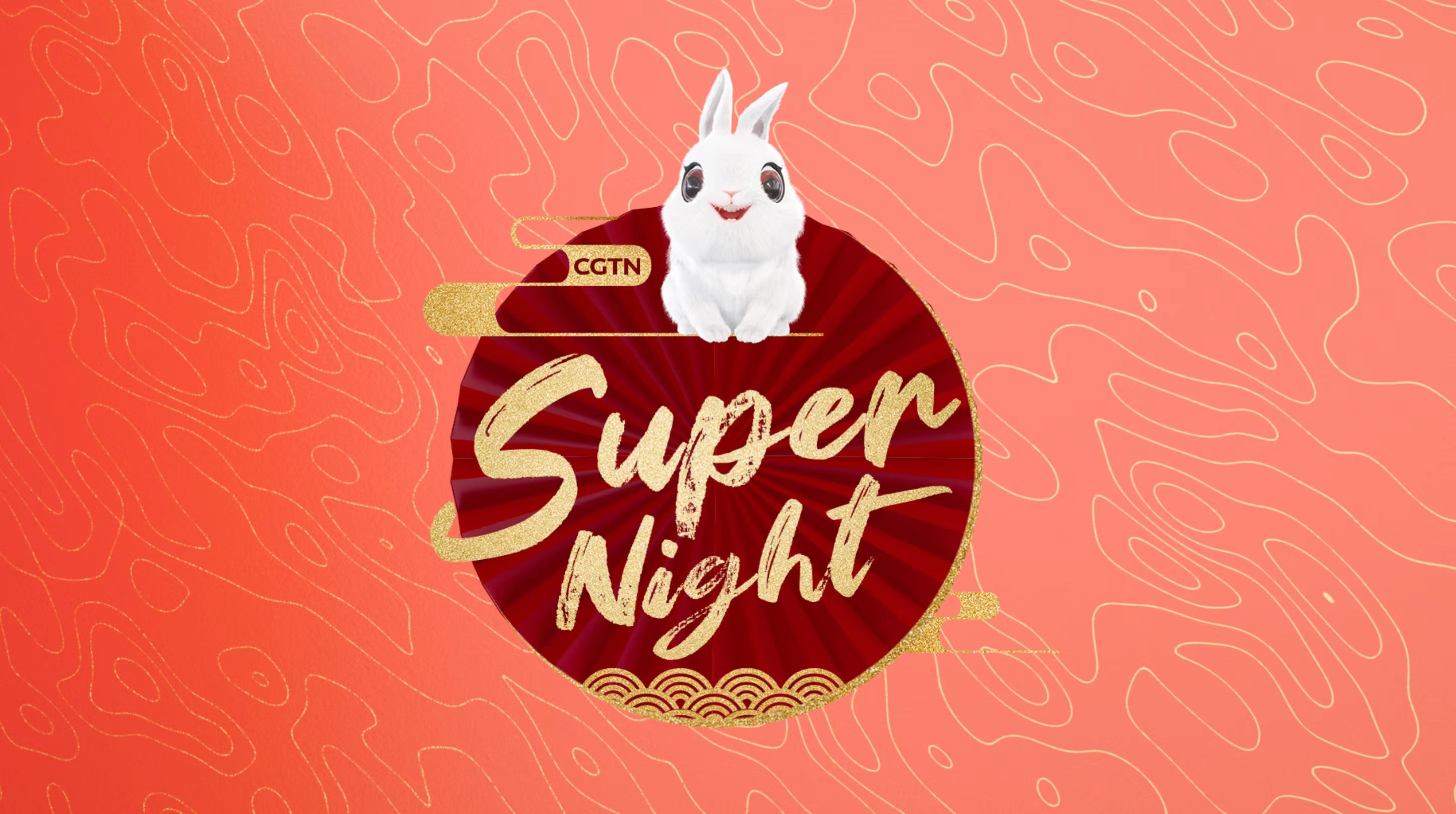 CGTN released an animated promo for its 2023 Spring Festival Gala on January 19. The video adopted the form of stop-motion animation, with adorable children and jubilant background music, conveying a vibrant and touching atmosphere for the country's most important holiday.

To celebrate the Year of the Rabbit, CGTN hosts its Spring Festival special "Super Night" on the eve of the Chinese New Year, presenting splendid programs to audiences from all over the world. Hosts from CGTN English, Spanish, French, Arabic and Russian channels will be sending festival blessings in five languages. Tune in with us at 7:30 p.m. Beijing Time on January 21.