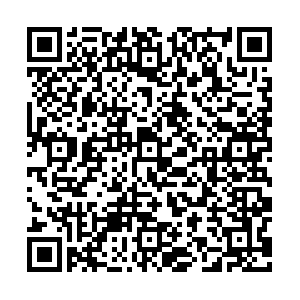 China is making efforts to optimize its territorial space planning system to promote the construction of a green terrestrial configuration, according to a white paper entitled "China's Green Development in the New Era," released by the State Council Information Office Thursday. 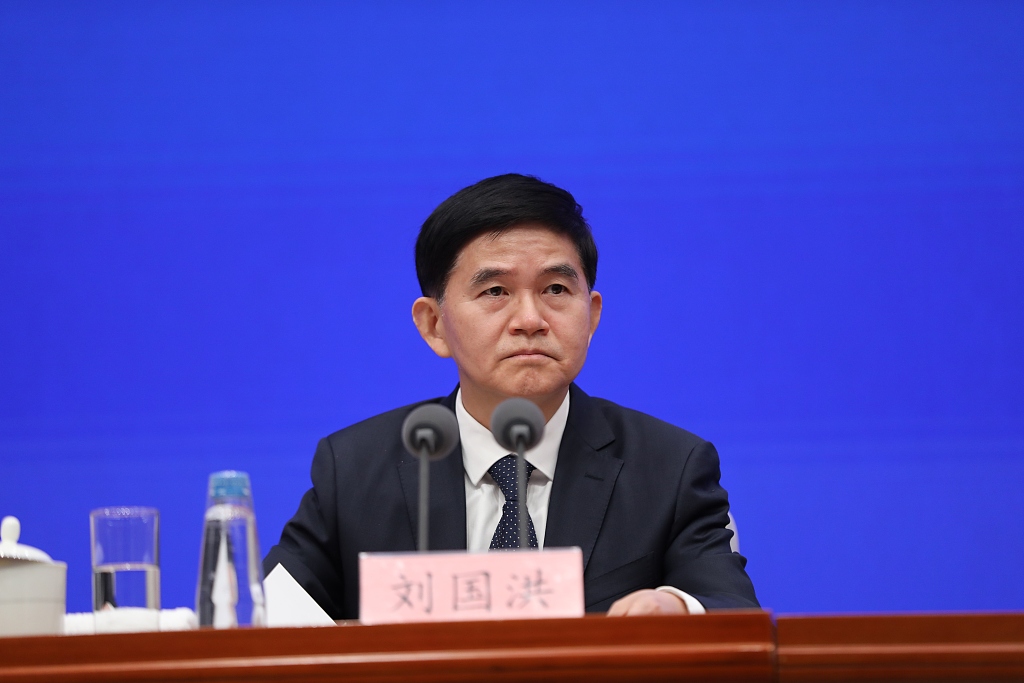 "In the light of food security, priority will be given to drawing a red line for the protection of arable land and permanent basic cropland, and the task of protecting 1.865 billion mu (124 million hectares) of arable land from 2021 to 2035 will remain unchanged," said Liu.

In keeping with the natural ecological security barrier, China has set up scientific eco-environmental conservation red lines (ECRLs). More than 30 percent of China's land area is now under the protection of ECRLs, according to the white paper.

The country has established centralized control over the use of territorial space and ensured that these lines are not crossed, Liu added.

A new type of protected area (PA) system has been set up in China, which refers to major platforms for eco-environmental conservation. China is developing a PA system with national parks as the mainstay, supported by nature reserves and supplemented by nature parks, according to the white paper. As of the end of 2021, nearly 10,000 PAs of various types and levels had been established, covering more than 17 percent of China's land area. 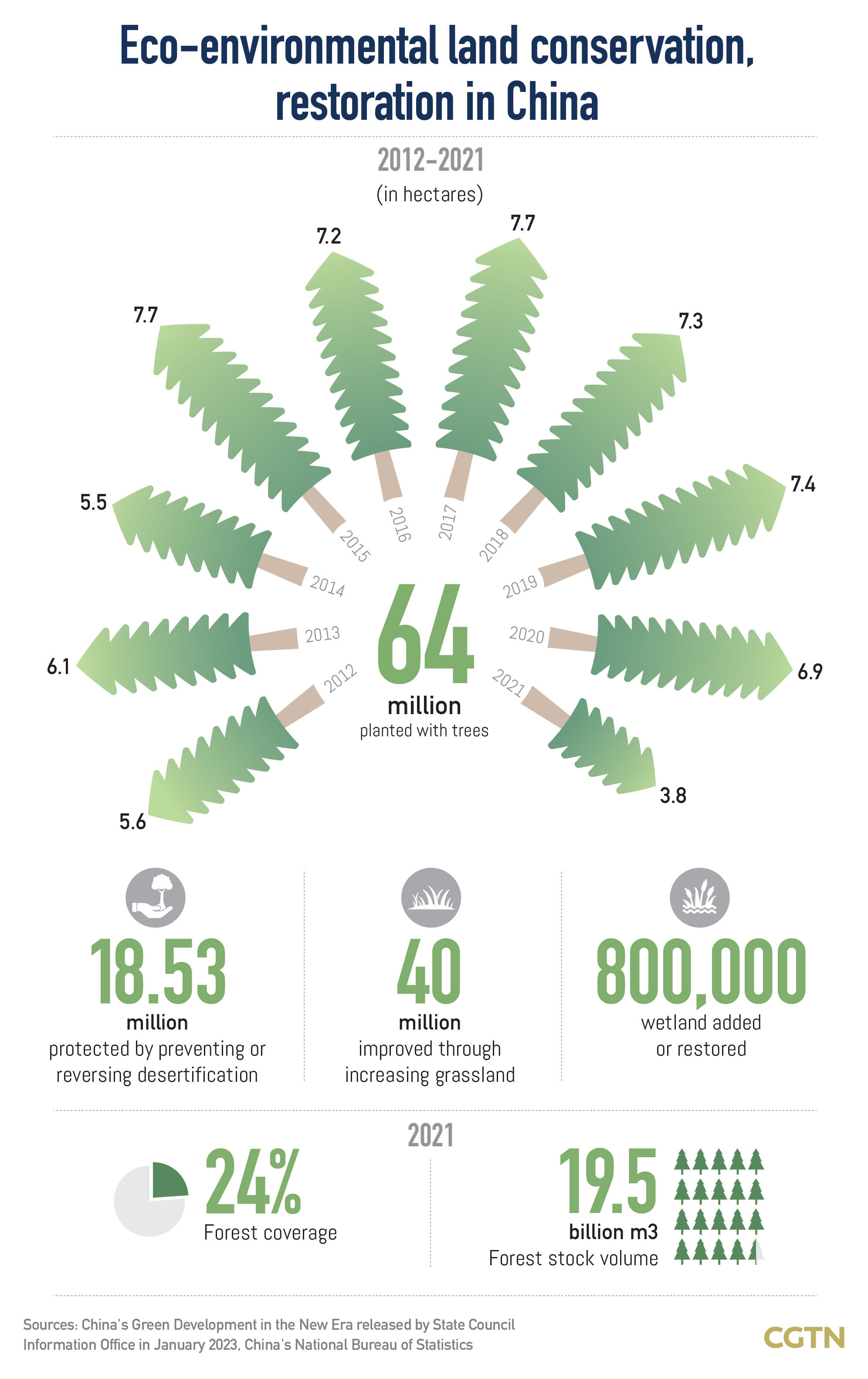