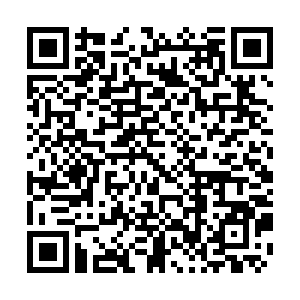 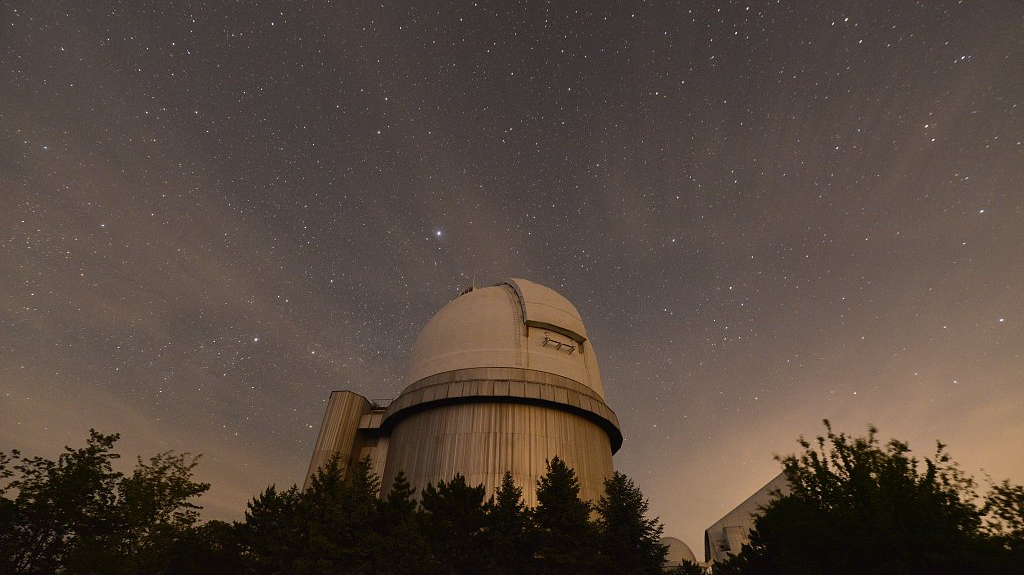 Chinese astronomers recently discovered a distribution law of stellar mass that applies when stars are born. The new finding challenges a classical theory of astrophysics and will have a profound impact on frontier research in fields such as the evolution of stars, galaxies and the universe.

A research team led by Liu Chao, a researcher at the National Astronomical Observatories of China (NAOC) under the Chinese Academy of Sciences, found that stellar initial mass function (IMF) varies with metallicity and time, and the discovery was published in the latest issue of the academic journal Nature.

In the vast universe, many new stars of different masses are born in batches in the same star formation region. Most structural and evolutionary properties of galaxies strongly rely on the IMF, namely the distribution of the stellar mass formed in each episode of star formation, said Li Jiadong, the first author of the paper from NAOC.

For over half a century, most astronomers believed that the stellar IMF is universal and constant at all stages of the universal evolution, which has become a "classical hypothesis" in astrophysical textbooks.

However, observations in recent years suggested that the stellar IMF might be variable. More direct and powerful observational evidence in the Milky Way is needed, said Zhang Zhiyu, a member of the research team from Nanjing University. 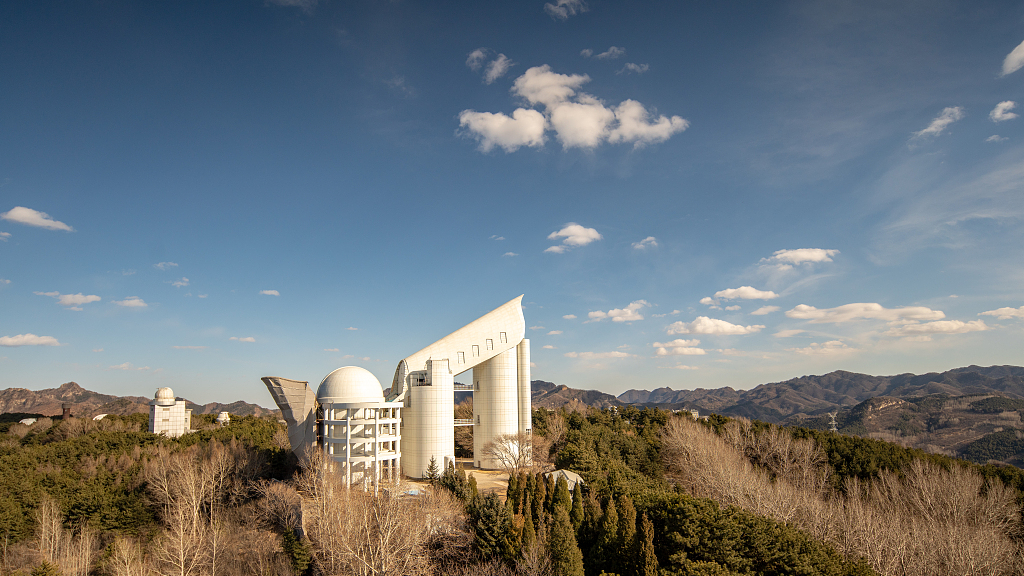 Based on the massive observational data of China's Large Sky Area Multi-Object Fiber Spectroscopic Telescope (LAMOST) and the European Space Agency's Gaia satellite, Chinese astronomers selected over 90,000 stellar samples in the neighborhood of the sun.

"We find unambiguous evidence of a variable IMF that depends on both metallicity and stellar age," said Liu.

Specifically, the stellar population formed at early times contains fewer low-mass stars compared with the canonical IMF, independent of stellar metallicities. In more recent times, however, the proportion of low-mass stars increases with stellar metallicity. The variable abundance of low-mass stars in our Milky Way establishes a powerful benchmark for models of star formation and can heavily affect results in Galactic chemical-enrichment modeling, mass estimation of galaxies and planet-formation efficiency, Liu said.

This breakthrough discovery will influence many fields of astrophysical studies, such as measuring the mass of dark matter and baryonic matter in galaxies at different stages of the universe, understanding the process of star formation, detecting extrasolar planets, and even studying gravitational wave events, said scientists.

China is expected to launch the Chinese Space Station Telescope (CSST), which will help astronomers further verify this important discovery in the Milky Way and the neighboring galaxies and provide richer observational data for a deeper understanding of the IMF and the physical process of star formation, said scientists.