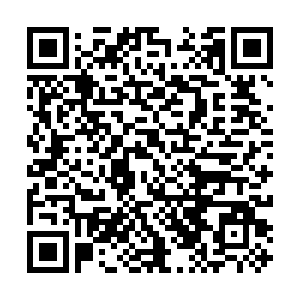 President Xi Jinping and other Chinese leaders have extended festive greetings over the phone or via other means to veteran comrades ahead of the Spring Festival or the Chinese Lunar New Year.

Xi, also general secretary of the Communist Party of China (CPC) Central Committee and chairman of the Central Military Commission, and other Party and state leaders wished the veteran comrades a happy Spring Festival, good health and long life.

The veteran comrades spoke highly of the historic achievements and changes made in developing the cause of the Party and the country, under the strong leadership of the CPC Central Committee with Comrade Xi Jinping at the core.

They expressed wholehearted support to Xi's core position on the CPC Central Committee and in the Party as a whole.

They also expressed the hope that the entire Party, the military and the Chinese people of all ethnic groups would rally even closer around the CPC Central Committee with Xi Jinping at the core, follow the guidance of Xi Jinping Thought on Socialism with Chinese Characteristics for a New Era and study, publicize and implement the spirit of the 20th CPC National Congress.