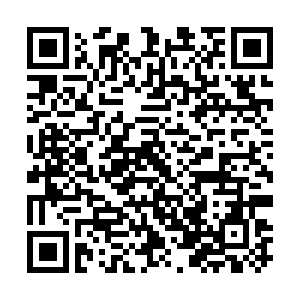 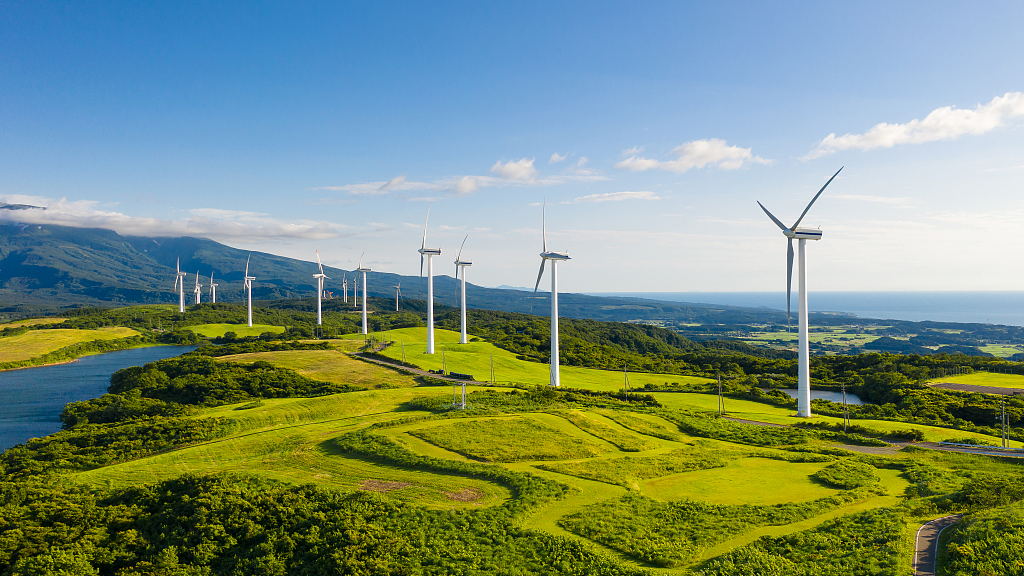 China has made progress in developing green industries during the past decade, according to a white paper released by the State Council Information Office on Thursday.

China has been promoting the sustainable development and growth of the green industry based on strengthening resource conservation and environmental protection. The continued protection of the ecological environment and promotion of the green transformation created a huge market demand and great opportunities for green industries. In recent years, the output value of the energy conservation and environmental protection industry has increased by more than 10 percent a year, and the production scale of clean energy equipment ranks first in the world. Besides, production of new energy vehicles have been staying on the top of the world for eight consecutive years, according to the white paper.

Policies and regulations also play an incentive and guiding role in the development of green industries. Over the past decade, a total of more than 100 billion yuan ($14.73 billion) has been invested from the central budget to support the construction of environmental infrastructure, and nearly 200 billion yuan has been allocated for ecological protection compensation at the central level during the 13th Five-Year Plan period. 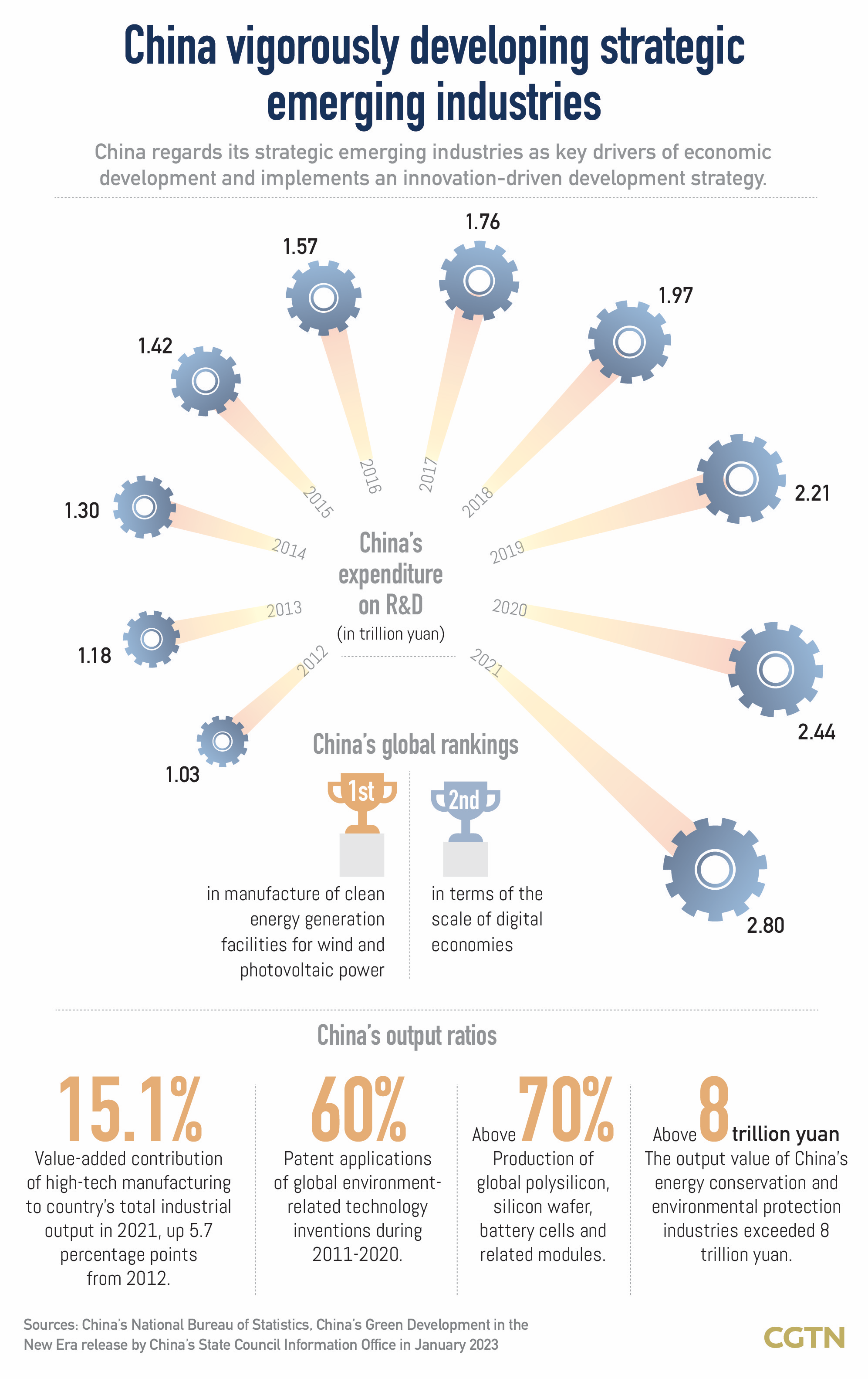 Besides, green technology innovation and industrialization also promoted the development of green industry. By the end of 2021, there were 49,000 effective invention patents in China's energy conservation and environmental protection industry and 60, 000 effective invention patents in the new energy industry, which are 1.6 times and 1.7 times that of the end of 2017.

The development of green finance provide financial support for the green industry. By the end of 2021, the balance of green credit in China's local and foreign currencies was 15.9 trillion yuan, and the stock of green bonds exceeded 1.1 trillion yuan, all of which are among the highest in the world.