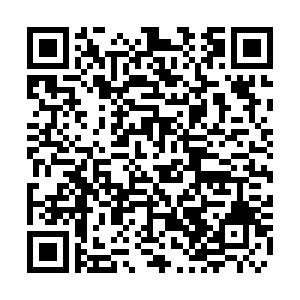 UN peacekeepers have discovered mass graves in the Democratic Republic of the Congo (DRC) containing the bodies of 42 civilians, a UN spokesman said on Wednesday.

The victims, including 12 women and six children, were discovered in the village of Nyamamba in the country's eastern Ituri Province, said Farhan Haq, deputy spokesman for UN Secretary-General Antonio Guterres. Peacekeepers found another grave with the bodies of seven men in the village of Mbogi.

Both locations are about 30 kilometerseast of Bunia, capital city of Ituri Province.

The spokesman said the UN mission in the DRC, known as MONUSCO, received reports that CODECO militias attacked civilians in the area over the weekend and launched a patrol to investigate.

"This is when they made the gruesome discoveries," he said.

The mission is supporting the Congolese judicial system to investigate the attacks, Haq said, and it called for the perpetrators to be brought to justice.

"These incidents occurred amidst a significant deterioration of the security situation in Djugu and Mahagi territories," he said, adding that since December 2022, the UN mission reports that at least 195 civilians have been killed, 68 injured and 84 others abducted during several incidents attributed to CODECO and Zaire armed groups.

Haq said the recent attacks have increased the number of displaced people to more than 1.5 million in Ituri and reduced access for humanitarians to those in need of assistance.

The acronym CODECO describes a loose coalition of armed, ethnic militias, which is regarded as one of the most deadly militias operating in the mineral-rich eastern DRC.

(Cover: UN peacekeepers in the Democratic Republic of the Congo. /AFP)