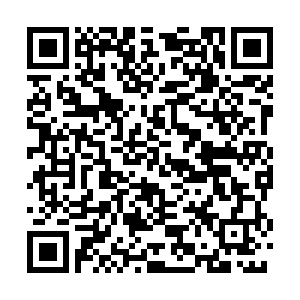 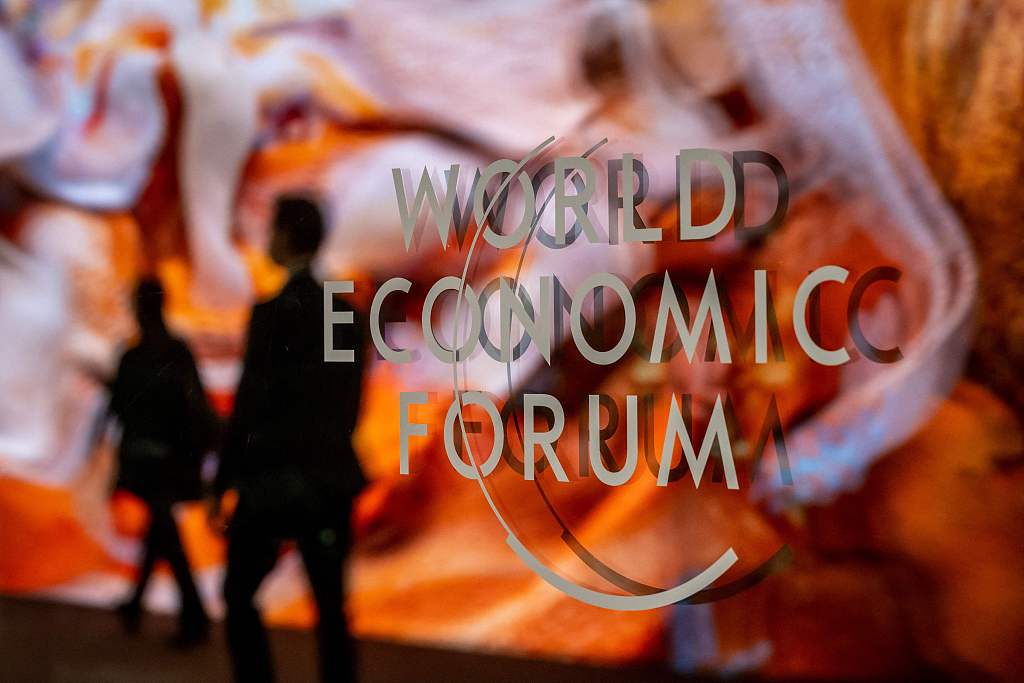 A sign of the World Economic Forum (WEF) at the Davos Congress center on the opening day of the WEF Annual Meeting in Davos, Switzerland, January 16, 2023. /CFP

A sign of the World Economic Forum (WEF) at the Davos Congress center on the opening day of the WEF Annual Meeting in Davos, Switzerland, January 16, 2023. /CFP

This year's World Economic Forum Annual Meeting, or what we usually call the "Davos Forum," is held on time in January this year, unlike in May last year. With the date resuming its usual schedule, the world is, too, picking up the pace that was once slowed down by the pandemic. While it is still officially a "pandemic," the World Health Organization set out a number of key strategic adjustments in 2022, which might enable the world to end the "global COVID-19 emergency." The globe was turned into pieces by isolation and protectionism in the past three years, and it is high time for "cooperation in a fragmented world," as the theme of this year's forum calls for.

The International Monetary Fund has predicted that recession might happen to as many as one-third of the economies worldwide. The World Bank forecasts a 0.5-percent GDP growth for the United States and zero-percent for the European Union. For 2023, it will be a year of trying to avoid recession, and a year of rebuilding new orders internationally. Since January 8, China has reopened the borders, easing the dynamic zero-COVID policy that had lasted for almost three years, and the world is anticipating what China could bring at the time.

Trade would be the first and foremost sector benefiting from China's reopening. The country has been the world's biggest exporter of goods since 2009. As China opens up and can supply more goods in a timelier manner, it would help ease the supply shortages that have been driving up inflation.

Besides exports, China is importing many goods and services. Since 1995, China has been in a trade deficit for services, up to over $200 billion annually since 2016. Most of it comes from tourism. In 2018, Chinese tourists made more than 150 million outbound trips, according to an Oliver Wyman survey.

In the post-pandemic era, all the pent-up traveling demand would help the tourism industry worldwide. Thailand and other Asia-Pacific destinations that welcome Chinese tourists are already experiencing a hike in demand. Thailand's Minister of Finance Arkhom Termpittayapaisith was optimistic about the Thai economy getting boosted by Chinese tourists, looking at a 3.8-percent growth in GDP in 2023 compared to roughly 3.1 percent in 2022. A JPMorgan report also predicted a one-percentage-point lift in the Australian economy from Chinese students' and tourists' arrivals. 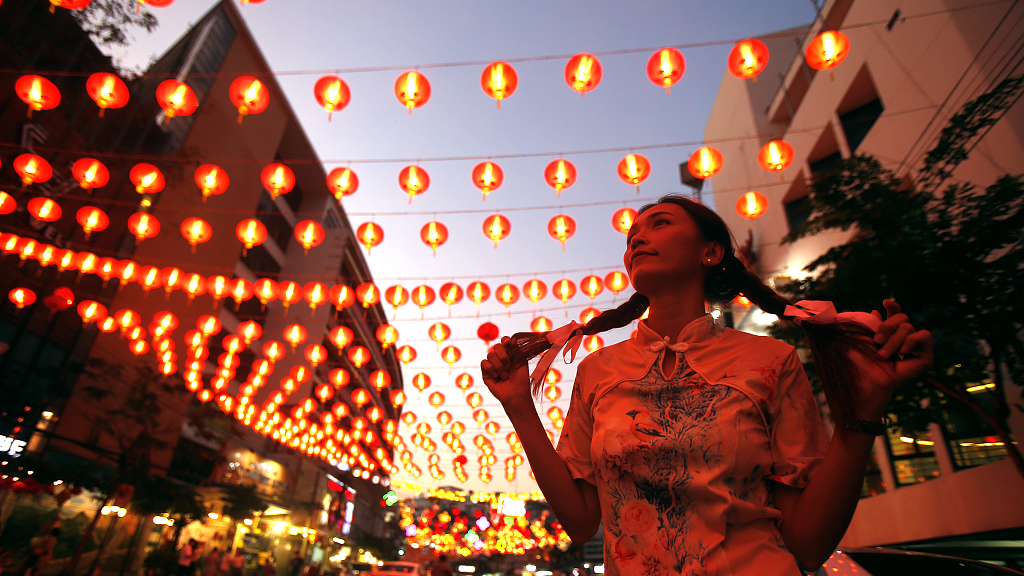 A tourist poses for photos near the decorations at Chinatown ahead of the Lunar New Year celebration, in Bangkok, Thailand, 17 January 2023. /CFP

A tourist poses for photos near the decorations at Chinatown ahead of the Lunar New Year celebration, in Bangkok, Thailand, 17 January 2023. /CFP

With easing pressure from containing coronavirus infections, the Chinese government and companies can devote more resources and time to the carbon dioxide peaking and carbon neutrality commitment. As part of China's pledge to building a human community with a shared future, China never stopped progressing towards green energy transformation and high-quality development that favor resource conservation and environmental protections.

The climate and the environment are not only related to our energy bills. A recent study published by the British scientific journal Nature indicates that climate change increases cross-species viral transmission risks. If we want to prevent another pandemic such as COVID-19, we should take good care of our planet, which requires joint efforts from all the residents on it.

More cooperation, less fragmentation. If we should learn anything from the past three years, that might be the most important message. Whether it's trade or emissions' reduction, we're all in this together. In an interconnected world, not one country can stand alone from a spreading virus or warming weather. When resources are tight and big challenges lay ahead, our best chance is to pool all our efforts to fight for the future of humanity.

Like the environment, the vaccine should also be considered a public good. COVAX was a remarkable attempt on collectively distributing vaccines worldwide. It is the right thing to do, but unfortunately, the bigger part of the vaccine production and distribution was in the hands of a few self-serving countries and manufacturers.

We don't lack advice on what is the right thing to do: wearing a face mask helps to prevent virus transmission, and drinking bleach doesn't; using more clean energy is good for the environment; removing trade sanctions is beneficial for both sides of the economy, and so on. It is fragmentation that prevents people and governments from doing the right things. China's opening up will provide more opportunities for goods and services to flow between countries and would promote greater openness and inclusiveness that the world would do better with.