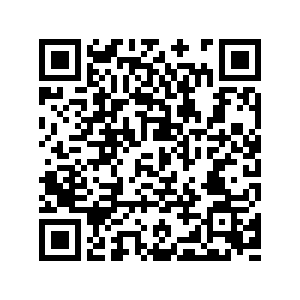 New Zealand's Prime Minister Jacinda Ardern announced in a televised statement on Thursday that she will step down no later than February 7 and will not seek re-election.

After five and a half years in top leadership, Ardern said that she could not keep going for another year or term after careful consideration.

A caucus vote to elect a new leader will occur in three days' time on Sunday, said a government statement.

"Being prime minister has been the greatest honor of my life," Ardern said, citing her cabinet's achievement in alleviating child poverty, as well as increasing welfare support and public housing stock.

Ardern became prime minister in a coalition government in 2017 and then led her center-left Labour Party to a comprehensive victory in an election three years later.

The next general election will be held on October14, 2023, Ardern announced, adding the Labor team is "incredibly well placed" to contest the next election.

The prime minister said she would continue to serve as an electorate MP until then.

Deputy Prime Minister Grant Robertson said he would not be putting his name forward.

Ardern's party has been battling declining trust in government, a deteriorating economic situation, and a resurgent conservative opposition.