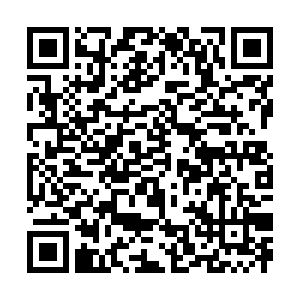 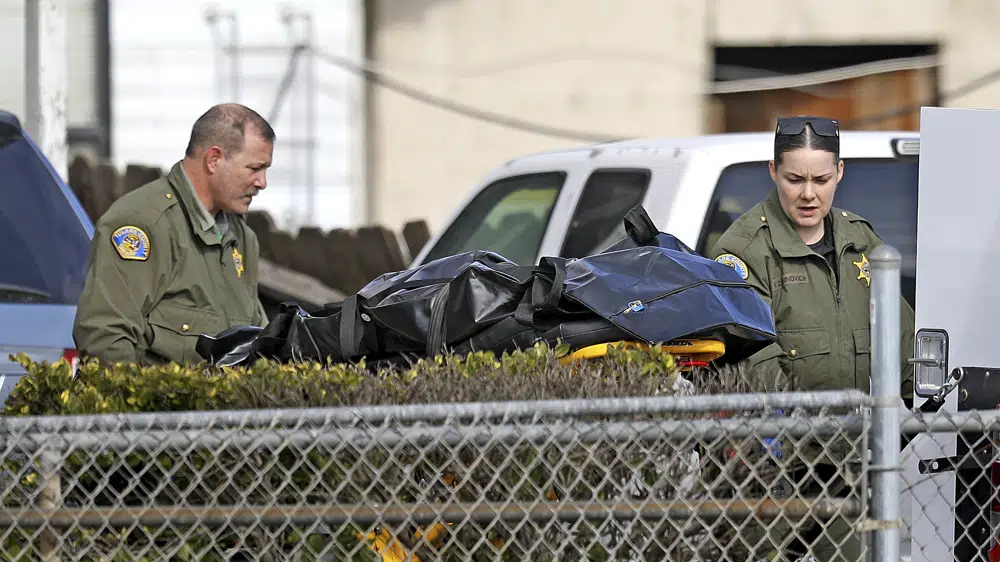 The Tulare County Sheriff crime unit removes the body of one of the victims at the scene of a shooting in Goshen, California, January 16, 2023. /AP

The Tulare County Sheriff crime unit removes the body of one of the victims at the scene of a shooting in Goshen, California, January 16, 2023. /AP

A gunman stood over a 16-year-old young mother cradling her 10-month-old baby and fired into their heads in a massacre that left six family members dead on Monday in the U.S. state of California, local media reported Wednesday, citing police.

"It's shocking for the nation," Tulare County Sheriff Mike Boudreaux was quoted as saying by The Sacramento Bee, the largest newspaper in Sacramento, the capital of the western U.S. state. The massacre was a very specific targeted act of violence, he said.

The six were killed in an early Monday morning attack at a home in Tulare County's town of Goshen. Police officers were called to the home just before 4 a.m. local time for multiple shots fired.

Authorities have identified the victims of the execution-style killings, most of them shot in the head. The oldest victim, a 72-year-old grandmother, may have been sleeping when she was shot and killed, according to a report in The Sacramento Bee.

Boudreaux said during a news conference on Tuesday that the massacre has the hallmarks of "cartel-like executions" and stressed that investigators are still determining whether it was gang-related or if there is a drug cartel angle, reported the newspaper.

The teen mother was found in a nearby ditch down the street from the home. Investigators believe the teen fled and was hiding when a gunman stood over her and fired into her head, and the baby was also shot in the head, said the report, citing Boudreaux.

A third victim was found in the doorway of the home, and three others were found dead at multiple places on the property, the report said.

Investigators believe two people committed the massacre and speculate that a third person was in a getaway car. Authorities are offering a reward of $10,000 for help in solving the massacre.

On January 3, a search warrant at the home led to the arrest of Eladio Parraz Jr., a convicted felon who was killed in the shooting on Monday, though Boudreaux said Parraz Jr. was not the "initial intended target" and declined to elaborate. Parraz Jr., 52, had an extensive criminal record, including driving recklessly to evade arrest and possession of firearms and drugs, according to prison records.

The police arrested Parraz Jr. after discovering ammunition, a rifle, a shotgun and methamphetamine in the home, court records show. But he was released on bail four days later.

Rural California is no stranger to drug-related violence. In 2020, seven people were fatally shot in a small, rural Riverside County town where the property had been used for an illegal marijuana growing operation, a common practice in that area.

The following year, a man accidentally shot himself while working at his family's illegal marijuana grow site in Butte County's Forbestown. His father and two brothers were accused of moving his body to prevent investigators from discovering the location.