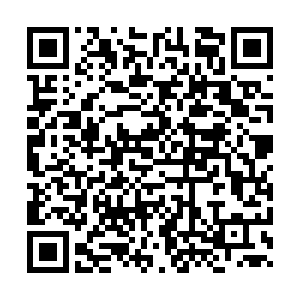 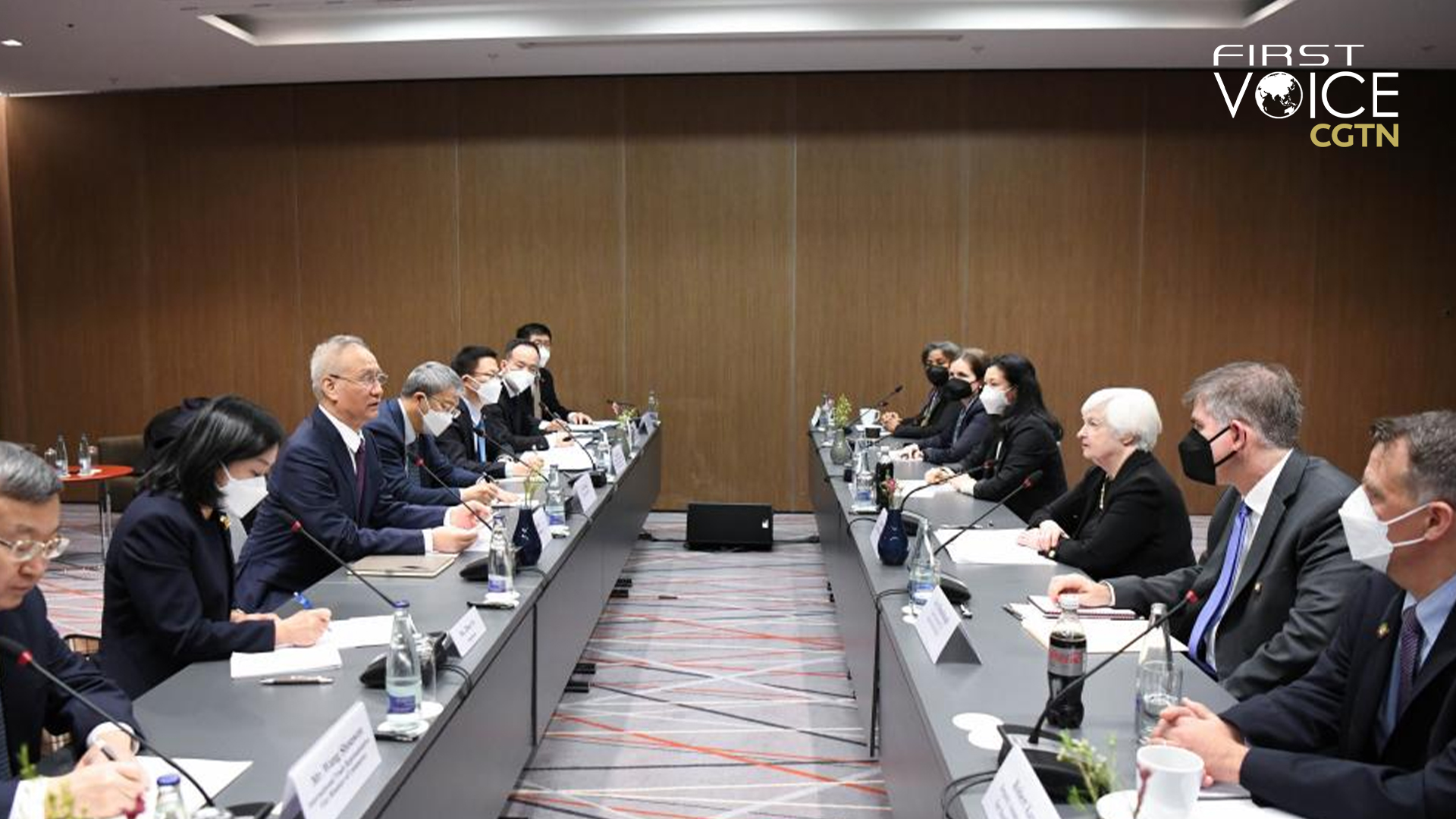 On January 18, 2023, Chinese Vice Premier Liu He held talks with the U.S. Secretary of the Treasury Janet Yellen in Zurich, Switzerland as Liu attends the World Economic Forum 2023 and Yellen makes a detour on her way to Africa.

The two sides agreed that the world's economic recovery is at a critical stage and it is in the interest of both countries, as well as the whole world for China and the U.S. to strengthen macro-policy communication and coordination and jointly address challenges in the economic and financial fields. Given that the two countries are the world's largest economies and account for more than 40 percent of the world’s GDP (gross domestic product), few can dispute the importance of China-U.S. veer towards cooperation instead of vicious competition.

It's a positive message. But the path ahead is not that smooth.

As Liu reiterated to Yellen about China's concern over the U.S.'s economic, trade and technological policies toward China and hoped that the U.S. will pay attention to the impact of these policies on both sides, there are fundamental differences in the two countries' approach to trading with each other. Since the Trump administration, China has become the No. 1 economic "enemy" in the U.S.'s political circle. Even TikTok, a social media app, has been banned from government devices under laws passed by the Democrat-controlled Congress last year.

Apparently, Washington has expressed some interest towards finding common grounds to rebuild the damaged relationships between the two countries. Chinese President Xi Jinping and U.S. President Joe Biden had met in person last year on the eve of the G20 Summit. Arrangements are being made for U.S. Secretary of State Antony Blinken to visit China soon.

Nonetheless, the U.S. has undergone great change during the last several weeks. A unified Washington under Democratic control has become a divided capital again, as Republicans gained control of the House of the Representatives. A Washington stagnated by partisan battles is set to become even more incapacitated as Yellen herself had to deliver a letter to House leaders urging them to take actions on the incoming debt ceiling.

"Failure to meet the government's obligations would cause irreparable harm to the U.S. economy, the livelihoods of all Americans, and global financial stability," she wrote. Back in 2011, a republican majority in the House and the Democratic in White House – a similar arrangement as in today’s Washington - had an infamous impasse on this issue led to the downgrading of the U.S.'s credit rating.

But, most importantly, the Republican majority is having "I don't like China" carved onto their forehead.

The House under Kevin McCarthy's Speakership has taken votes to establish a select committee to deal with the so-called "China threat." Even before he became Speaker, he had proposed to establish a China Task Force to center on the origins of COVID-19, a proposal that was objected by the Democrats due to the politicized nature of the issue.

"Weak on China" had been a criticism made against Biden's foreign policy, and it's set to take center stage as Washington is gearing up for the 2024 Presidential Election. As a recent article in The Diplomat pointed out, while the Biden administration is hesitant to force ByteDance, TikTok's owner, to divest from its operations in the U.S., the chairman of the new select committee on China Mike Gallagher has called for an outright ban on the app and describing it as "digital fentanyl."

America's China policy in the future is set to be torn by two forces in Washington – one that's more restrained and seeks improvement and one that's seeking all-out-assault on anything China-related. Fixing trade disputes or policy disagreements with China would become tougher for the Biden administration as its political enemy is gearing up to blast the administration from every angle. The Liu-Yellen talk in Switzerland is a step towards the right direction. But Yellen will face tremendous pressure from home when she takes the following steps.