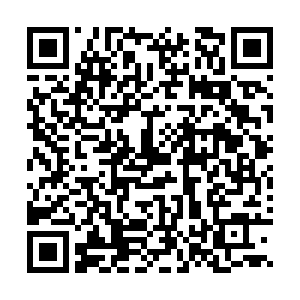 A booklet of the report delivered by Xi Jinping, general secretary of the Communist Party of China (CPC) Central Committee, to the 20th CPC National Congress, and the CPC Constitution adopted at the congress, have been published in 10 foreign languages.

Published by the Foreign Languages Press, they are now available in English, French, Russian, Arabic, Spanish, Portuguese, German, Japanese, Vietnamese and Lao, according to an announcement on Thursday.

A bilingual version of the books, consisting of both Chinese and English texts, has also been issued for the convenience of readers from home and abroad.

Xi delivered the report on October 16, 2022. The report was titled "Hold High the Great Banner of Socialism with Chinese Characteristics and Strive in Unity to Build a Modern Socialist Country in All Respects."

(Cover: The 20th National Congress of the Communist Party of China opens at the Great Hall of the People in Beijing, capital of China, October 16, 2022. /Xinhua)