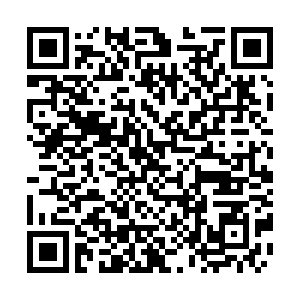 China supports Iran in safeguarding its national sovereignty and territorial integrity, and is ready to work with Iran to uphold basic norms governing international relations such as the principle of non-interference in other countries' internal affairs, preserve the common interests of developing countries and safeguard international fairness and justice, Qin added.

Amir-Abdollahian, for his part, expressed his willingness to forge and maintain close cooperation with Qin to make efforts to promote the development of bilateral relations.

Iran will work with China to implement the comprehensive cooperation plan between the two countries, and continue to firmly support each other on issues concerning respective core interests as well as territorial and sovereignty integrity, he said.

Iran supports China in playing a bigger role in promoting the building of a community with a shared future for mankind, and is willing to strengthen cooperation under this framework, he added.

The two sides also exchanged views on the Iranian nuclear issue. Amir-Abdollahian briefed on the latest progress of the talks on the revival of the Joint Comprehensive Plan of Action, and thanked China for its constructive role.

China appreciates Iran's sincerity and flexibility, supports Iran in safeguarding its legitimate and lawful rights and interests, and calls on other parties to remain committed to dialogue and negotiation, Qin said, adding that China will continue to play its role in its own way.