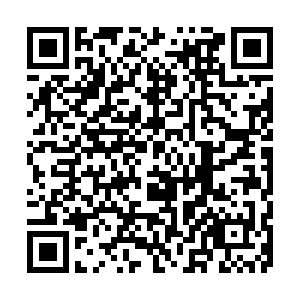 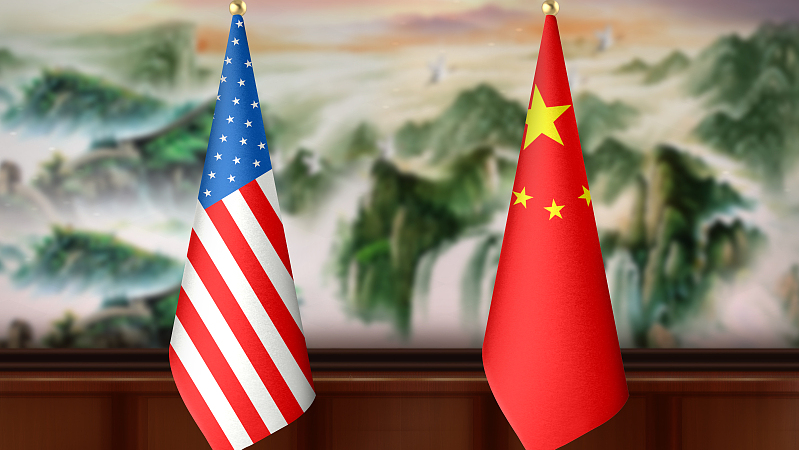 The national flags of China and the U.S. /CFP

The national flags of China and the U.S. /CFP

On January 18, Chinese Vice Premier Liu He and U.S. Treasury Secretary Janet Yellen engaged in a constructive exchange on future macroeconomic coordination prospects, signaling more space to respond to financial challenges of mutual concern. "We should not allow misunderstandings, particularly those stemming from a lack of communication, to unnecessarily worsen our bilateral economic and financial relationship," said Yellen.

The nearly three-hour exchange should be seen as a small but credible precursor to more "serious communication" between both teams, particularly as challenges to the global economic outlook loom large.

The exchange invites optimism for coordinating on macroeconomic policy responses through in-depth follow-ups, and builds on the November consensus between Chinese and U.S. presidents: to increase dialogue and communication between their financial teams on multiple levels. Despite tensions, common desires to avoid confrontation risks and contain global economic headwinds, make prospects for meaningful engagement more likely.

Consider the multitude of risks facing the world economy as China and the U.S. have communicated their concerns. Both sides acknowledged how the global economic recovery stands at a critical moment, which makes the impression of worsening economic ties and limited collaboration untenable.

Add to it their joint support for the emerging markets, urgent climate financing, and global macroeconomic conditions, and there is a zero-sum outcome to holding much-needed cooperation hostage. Several major forecasts, including a recent survey by the World Economic Forum, also suggest a global recession on the horizon this year.

That puts the onus on China and the U.S. to manage outstanding concerns appropriately at a time when they should avert recession risks within their borders, and look to share macroeconomic response strategies. The message from China was clear: There are more solutions than problems, and the stability of their economic ties is enough to spur mutually beneficial coordination.

The continuity in communication is key to illuminating areas that are worthy of specific interventions. According to a senior U.S. Treasury official quoted by Reuters, Liu and Yellen had a good discussion about sovereign debt issues, food security and energy. There was also an agreement that they can take steps to eliminate recession risks domestically. 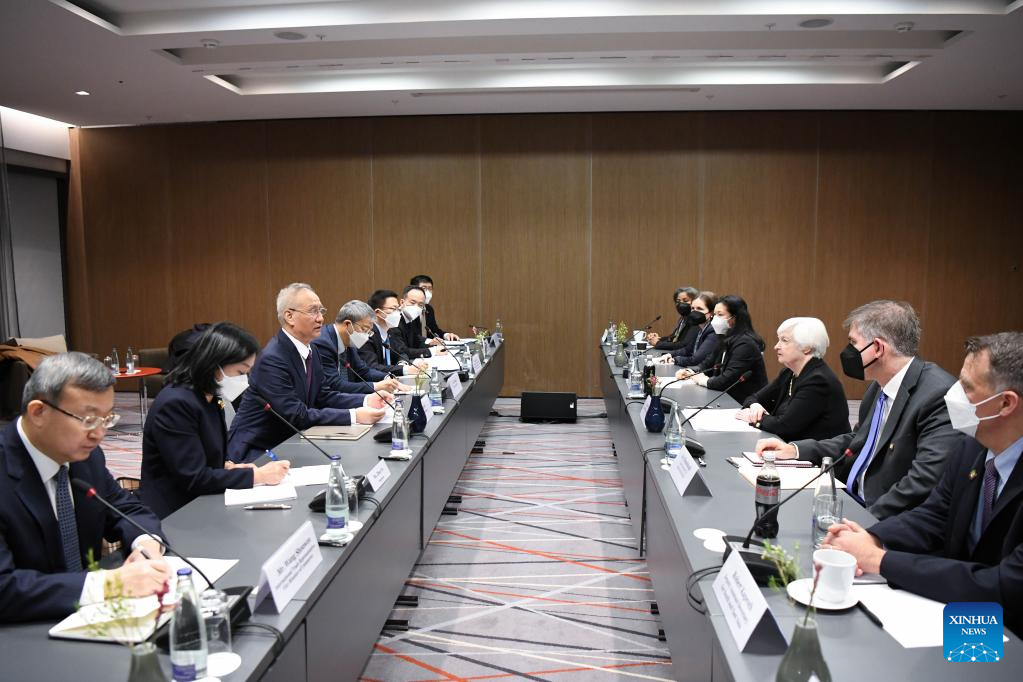 All these priorities have the potential to merit a deep dive when Yellen visits China in the near future. They can also give concrete shape to what top Chinese and U.S. economic officials saw as enhanced cooperation on a bilateral and multilateral basis.

For Washington to deliver on "the functioning of the global economy," and for it to insulate competition from conflict with China in the long run, there is much ground to cover. For instance, the U.S. trade, economic and technology policies towards China have yet to manifest cooperative overtones.

Even before this week's high-level exchange, China echoed international support for cooperation as it called on the U.S. to manage and stabilize relations. What strengthens the case for China-U.S. macroeconomic coordination hereon is the peculiar nature of the challenge, as well as a greater sense of interdependency within the Biden administration.

On the former, global economic output risks a 7 percent cut if efforts to decouple the international economy into competing blocs persist. This demands a sober rethink of key economic, technological and trade policies that are at odds with the health and productivity of a consequential China-U.S. economic and financial relationship.

China and the U.S. represent a rare duo with substantial economic clout, multilateral integration, and financial risk awareness that can set the tone for a timely response to fast-changing macroeconomic challenges this year. By earnestly cooperating with Beijing, Washington is better positioned to utilize all that positive leverage for the benefit of the global economic outlook.

The Liu-Yellen exchange is a necessary opportunity to narrow the communication gap between the top two economies, and put time-sensitive macroeconomic dependencies above ideological constraints. Plans to invest in future coordination are a reason for cautious optimism: It reinforces the reality that looking away is not an option.