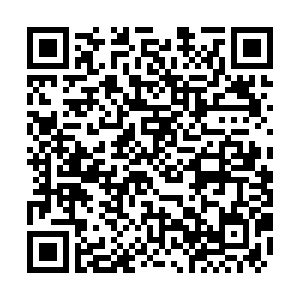 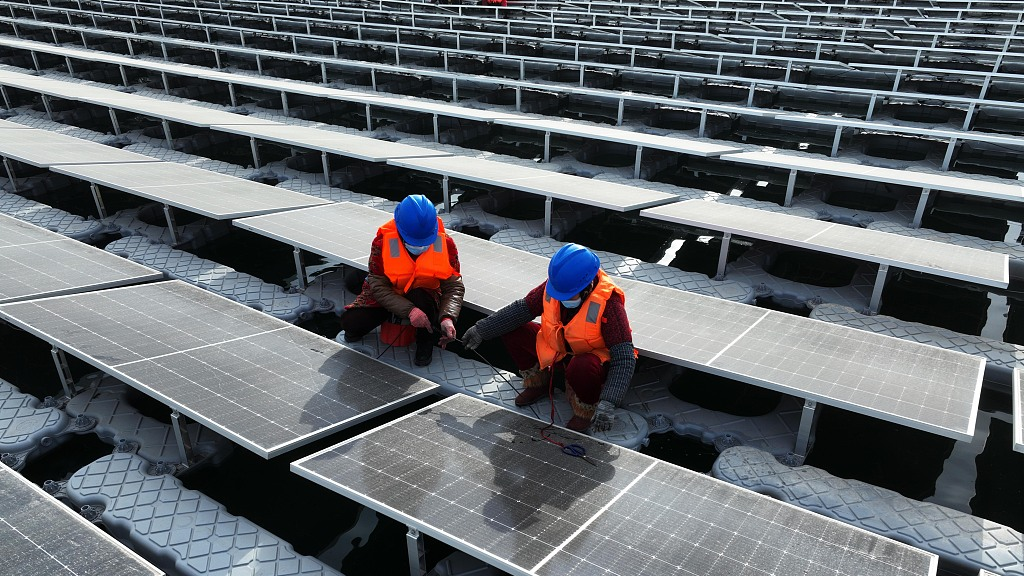 With increased investment in the green energy sectors, China will contribute very positively to global growth, said participants at the Davos meeting.

During this year's World Economic Forum (WEF) Annual Meeting, which opened on Monday, climate change was among the top concerns for participants, with China's role in the world's transition to green energy entering the spotlight.

China is one of the largest investors in solar energy, wind energy and battery storage, which are all high-growth sectors, Leslie Maasdorp, vice president and chief financial officer of the New Development Bank, told Xinhua during an interview at the WEF.

Noting that one in two electric vehicles sold worldwide is in China, Maasdorp said China can play a crucial role in stimulating the low carbon growth strategy of the world economy.

"What impressed me the most is that almost everyone here is talking about transformation towards new energy," said Forest Tu, president for sales and marketing with China's battery producer Contemporary Amperex Technology Co., Limited (CATL).

The Chinese battery maker has been providing batteries for major car manufacturers worldwide and aims to become a pivotal player in the transition to clean energy.

In addition to the electric vehicle industry, China's renewable energy development was also highlighted at the WEF.

Renewables are not only good for the environment and climate but also create much more jobs than traditional fossil fuel industries, Brende noted.

"We are extremely proud of the steps taken by the Chinese government to promote renewable energy as a part of the energy mix as required for China to fuel its continuous development and economic growth," Haitham Al Ghais, secretary general of the Organization of Petroleum Exporting Countries, told Xinhua.

He hailed China's "ambitious targets" that have been laid out by the leadership to be carbon neutral, saying that China is taking a leading role, and "we really commend China for that direction."