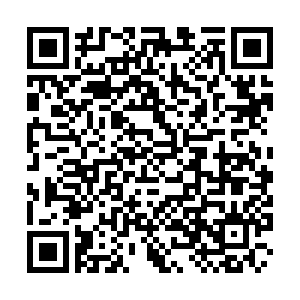 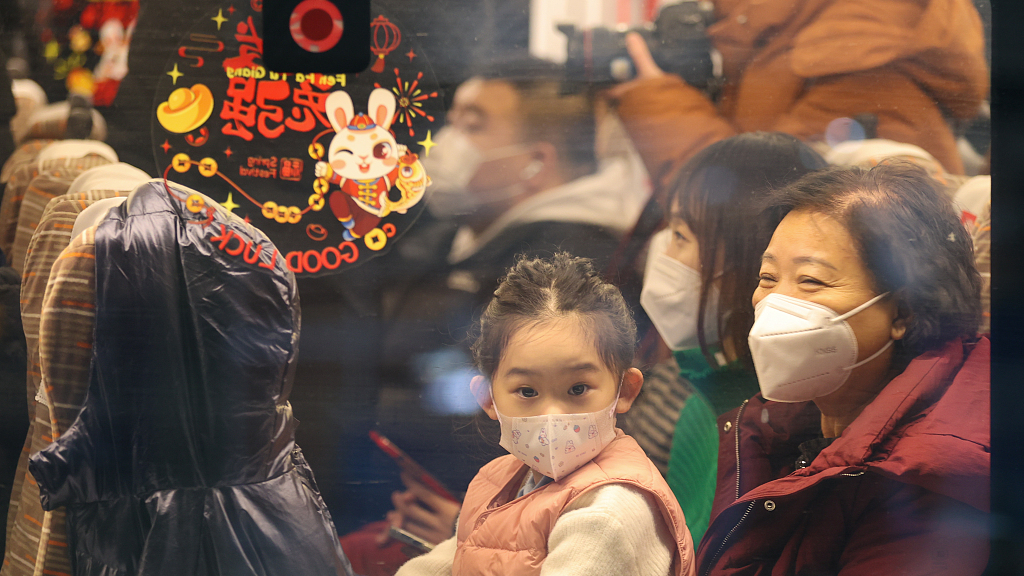 Editor's note: David Ferguson, a winner of the Chinese Government Friendship Award, is a senior translation editor at Foreign Languages Press. The article reflects the author's views and not necessarily those of CGTN.

I arrived in China with plans to live and work here on January 1, 2006. So almost the first big event I experienced was the arrival of the Year of the Dog. My wife's family come from Jilin in northeast China, and that is where I first went to stay. I enjoyed my first three Spring Festivals there, and I began to appreciate them even more after we moved to Beijing in 2008.

My parents-in-law lived in our apartment in Jilin; it was a modern apartment with enough space to allow the rest of the family to gather and stay for a few nights.

There was always a great sense of anticipation as Spring Festival approached. And then there was the journey. I loved the trip on the old overnight train. The old-fashioned sleeper carriages had six berths; these were rather cramped, and always full. But they were clean, warm and comfortable, and provided a good night's rest. The train was filled with a palpable sense of excitement. Parents and their children, young workers and students, all heading home for the festivities. Not so many elderly folk – generally they were the ones waiting at home. Everyone was happy and filled with seasonal goodwill. Sharing stories and snacks, beers and Chinese erguotou. Playing poker and majiang. Forging new friendships. Finding someone who knows someone who knows your family or friends – Jilin is a small city; there was always some connection somewhere.

Once home, there were many traditions to be followed. The whole family coming together for the family Chinese New Year dinner. Everyone making dumplings on New Year's Eve (even I can do a fair job of bao jiaozi!). Gathering around the TV for the New Year Gala. Dinner with the family at the country-style chicken restaurant – the food cooked communally in an enormous charcoal-fired cauldron. More lunches and dinners with friends and extended family. Visits to the Korean-style Saunas (one of humanity's great inventions in my humble opinion). Constant tong xue ju hui (get-togethers with school and university classmates).

And the fireworks! A joyous anarchy. Your own fireworks and the big city displays. The first year I went to the local street market and bought the biggest firework I could carry. It was about the size of a washing machine. I love the ertijiao – the "two-foot kick." A firework the size of a fat rolling pin. You put it on the ground, light it, and stand back. The first charge goes off with a colossal explosion, blasting the second charge into the air and knocking down any toddlers within a range of 20 feet. Then the second charge goes off with a colossal explosion, knocking down any toddlers who had managed to get back to their feet again… 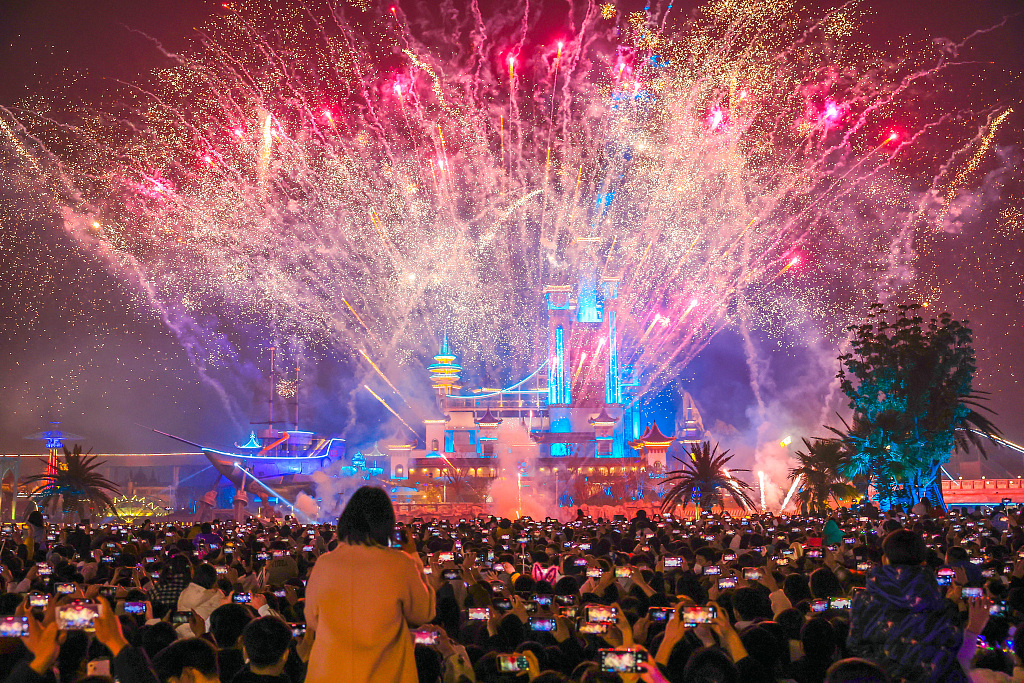 For the whole two weeks of Spring Festival, there were fireworks everywhere, all the time. Just after midnight on New Year's Eve, I used to go out onto the roof of our apartment block. The whole sky, in every direction, as far as you could see, was filled with fireworks. It would be like that till sunrise.

Some change is natural – the change of generations. My parents-in-law have both passed on now, taking with them the physical and the spiritual core of the family. There is less to draw us back to Jilin now. The next generation, my own, is more dispersed, and the following one even more so. We still gather for a family dinner, but it's not quite the same.

Other changes come with progress. The train trip to Jilin is no longer a lengthy overnight rattle in cramped sleeping compartments. There is a high-speed train, and the smooth and comfortable journey takes only a few hours of a day. The fireworks are no longer anarchic. For good environmental and safety reasons, there are more rules and regulations now.

China's Spring Festival traditions are one of the things that make the country unique, and the people what they are. They cannot be preserved unchanged, but it is vital that they should not be lost. One way of achieving this might be to teach them to children in school, in civics classes. Not only from a cultural perspective – these traditions are vital because they are part of your culture – but from a personal, psychological, emotional perspective: these traditions are vital because they make you a better, richer person. They will give you joyful memories that will last your whole life.

My father-in-law had a tradition. He used to spend the year writing letters to my son, which he kept in a box. Praise for good performances at school or in sports, sound advice for life, urgings that he be a dutiful son and help his mother with her chores. At Spring Festival, he would open the box and read all the letters to my son. Then he would give him his "hongbao." My son still has those letters. I hope he will keep them, and pass them on to his own children.