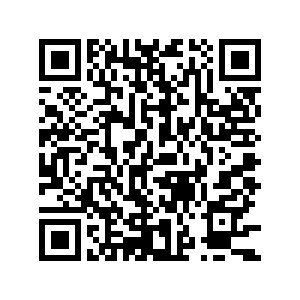 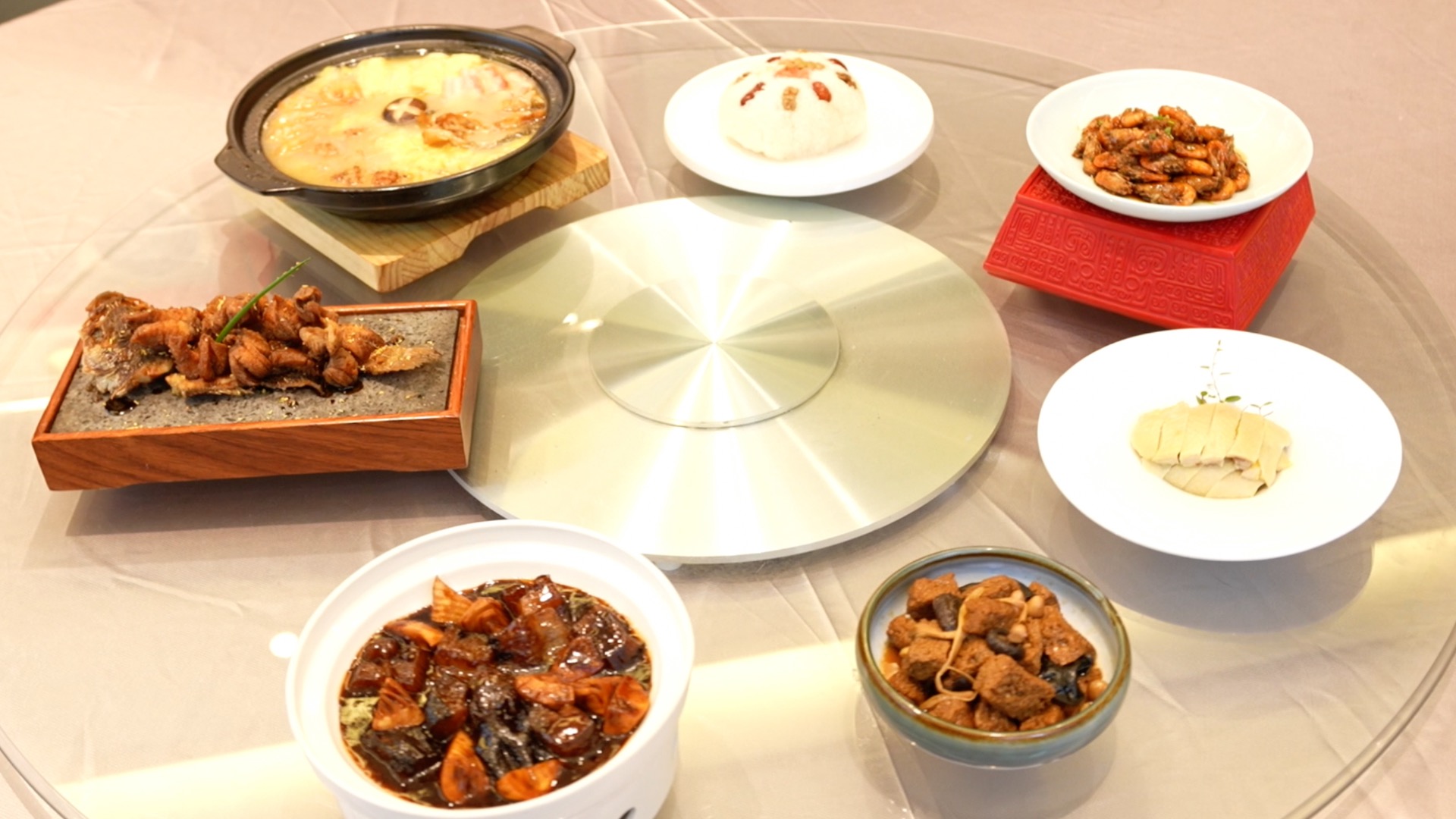 Smoked fish is a well-known Shanghai home-style dish. Pickled before being deep-fried until its skin turns golden, it tastes fresh and tender while the skin is crispy.

The reunion dinner, which falls on the eve of the Spring Festival, is regarded as the most important event during the holiday. The menu varies from family to family, and is largely dependent on local tradition and customs.

The head chef from the Dexing restaurant has made reunion dinners for customers for many years, introducing the must-have dishes found on the tables of households in Shanghai during the Spring Festival. They are always prepared and carry special meanings.

"This one is called 'Sixi steamed gluton', meaning husbands in the family will have a successful career."

"This one is 'Sea Cucumber with Shrimp Roe',  meaning promoting to a higher position."

"This is 'Shanghai smoked fish', meaning to be richer and richer."

"This is 'Stewed assorted delicacies', with a strong implication of 'reunion and good luck'," introduced by Mei Lin, head chef of Dexing Restaurant.

For other dishes, there are also 'Deep-fried shrimps', meaning a prosperous year ahead.

Eight-treasure rice, made of sticky rice, walnut seeds and up to eight treasures, an essential dish, to be served at a traditional Shanghai-style New Year's dinner.

These days, more families choose convenient options such as dining in restaurants or ordering takeaway. Also, a large number of residents line up to buy semi-finished New Year's Eve dinners.

"We are fully booked on New Year's Eve and New Year's Day, and there are still a few seats left at other times. We will not close during the Spring Festival," Jiang Qing, the general manager from Shanghai Dexing Restaurant.

No matter cooking at home, or dining out, the family gathered around a table is what homecomings are about. Dishes are always served to bring luck, wealth and prosperity in the new year.