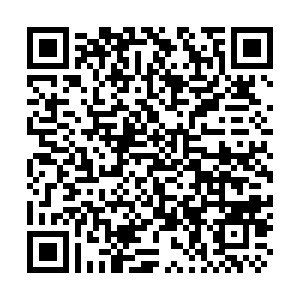 The Spring Festival Gala, also known as "Chunwan," has taken place every year since 1983. It is an indispensable part of the celebrations for Chinese people to ring in the Chinese New Year, the most important Chinese festival centering on family reunions.

A collection of singing and dancing, opera, sketch comedy, crosstalk, martial arts, acrobatics, and other types of programs will be provided to the audiences at home and abroad in this four-hour extravaganza.

Among the program list, the singing and dancing programs were eye-catching, with a variety of styles of songs in praise of the extraordinary beauty of China.

Crosstalk and sketch comedy has always been the most anticipated and watched on the Spring Festival Gala stage. From this year's program list, audiences can expect a series of performances focusing on social hotspots and people's daily lives, which will make one laugh and also trigger empathy and resonance.

The integration of innovative programs in the gala frequently shone, a creative program using virtual reality (VR) drawing and other new technologies of CMG so that the legendary creatures "walk out of" the Chinese classics, making fantastic encounters with children in modern life.

The full view of the 2023 Spring Festival Gala performance list is below.