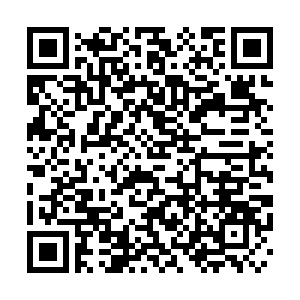 The U.S. government hit its $31.4 trillion borrowing limit on Thursday, amid a standoff between the Republican-controlled House of Representatives and President Joe Biden's Democrats on lifting the ceiling, which could lead to a fiscal crisis in a few months.

Republicans, with a newly won House majority, aim to use the time until the Treasury's emergency maneuvers are exhausted to exact spending cuts from Biden and the Democratic-led Senate.

Corporate leaders and at least one credit ratings agency warned a long standoff could rattle markets and unsettle an already shaky global economy.

Yellen warned that the June date was subject to "considerable uncertainty" due to the challenge of forecasting payments and government revenues months into the future.

"I respectfully urge Congress to act promptly to protect the full faith and credit of the United States," Yellen told congressional leaders in a letter Thursday.

But there was no sign that either Republicans or Biden's Democrats were willing to budge.

Republicans are trying to use their narrow House majority and the debt ceiling to force cuts to government programs, and argue that the Treasury could avoid default during a standoff by prioritizing debt payments. This idea has been explored in past standoffs, but financial experts have questioned its feasibility.

The White House is rejecting the idea out of hand.

"There will be no negotiations over the debt ceiling," White House deputy press secretary Olivia Dalton reiterated Thursday aboard Air Force One. "Congress must address this without conditions as they did three times under (Republican former President) Donald Trump."