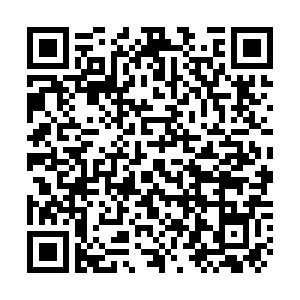 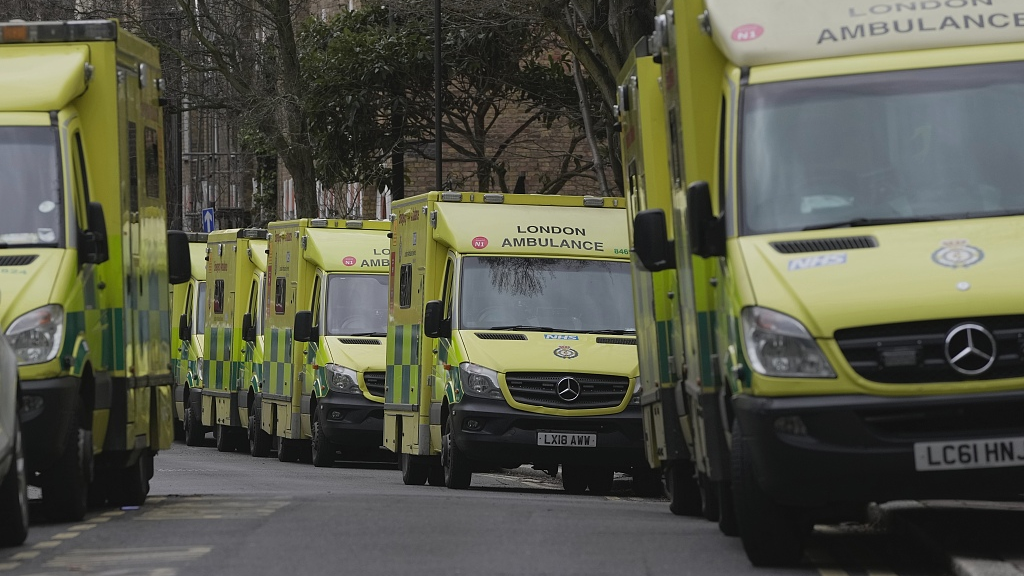 Ambulances park as the workers take part in a strike in London, UK, January 11, 2023. /CFP

Ambulances park as the workers take part in a strike in London, UK, January 11, 2023. /CFP

The UK's crisis-hit National Health Service (NHS) is set for its biggest ever day of industrial action next month after thousands of ambulance workers announced on Friday a series of new strikes.

The state-funded healthcare system will see nurses and ambulance workers from three different unions walk out on February 6 in an ongoing pay dispute with the government.

Collectively, they amount to what British media describe as the biggest day of strike action that the NHS, founded in 1948, has ever experienced.

The country has been hit by months of stoppages across the public and private sectors, as decades-high inflation fuels the worst cost-of-living crisis in a generation.

Prime Minister Rishi Sunak has been resisting demands from a host of state workers for hefty salary hikes to counter rising prices.

The firm stance has set up a stand-off with various NHS staff, who argue they helped the country through the pandemic but have faced real-terms pay cuts over the last decade.

Sunak has also infuriated unions by introducing controversial legislation requiring some frontline workers to maintain a minimum level of service during walkouts.

"Rather than act to protect the NHS and negotiate an end to the dispute, the government has disgracefully chosen to demonise ambulance workers," said Unite general secretary Sharon Graham.

"Our members faithfully provide life and limb cover on strike days... it's this government's disastrous handling of the NHS that has brought it to breaking point."

Around 3,000 ambulance workers who are members of Unite will stage 10 further days of strikes across the UK in the coming weeks, including on February 6 in Wales and much of England.

They will coincide with four more stoppages by over 10,000 ambulance workers from the GMB union, which also include February 20, March 6 and 20.

They are just the latest walkouts by ambulance workers, who held their first strikes last month.

Also in December, tens of thousands of nurses from the Royal College of Nursing (RCN) staged the first industrial action in its 106-year history over pay. 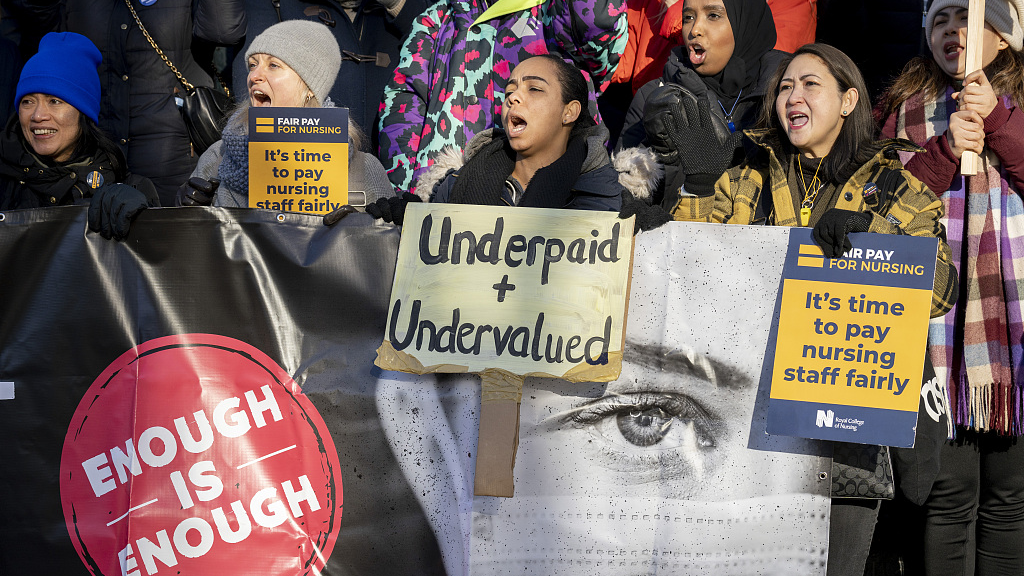 They walked out again for two days this week and are scheduled to strike again on February 6 and 7.

Meanwhile, teachers in England are threatening to join the mass walkouts, with education unions set to meet again with senior officials from the government on Friday in a bid to avert that.

"There is an independent pay review body in place to determine pay levels for teachers," he told the BBC, referring to bodies of experts set up to recommend pay levels for various state employees.