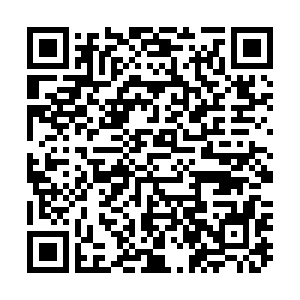 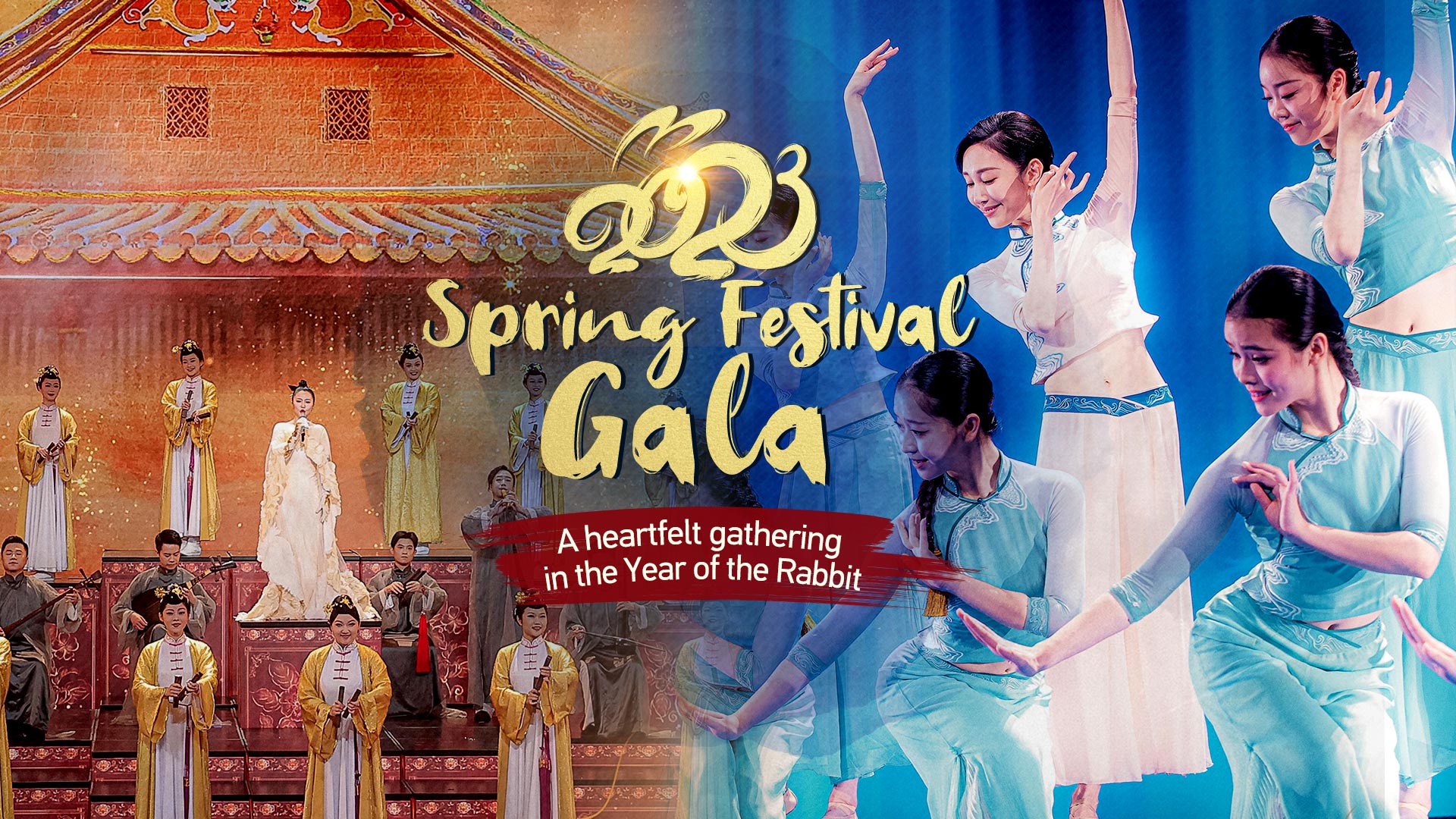 The Spring Festival Gala, also known as "Chunwan," has taken place every year since 1983. It is an indispensable part of the celebrations for Chinese people to ring in the Chinese New Year, during the most important Chinese festival centering on family reunions.

This year's gala featured a multitude of performances that adhered to the general tone of "joy, auspiciousness and jubilation," highlighting the theme of happiness and confidence. 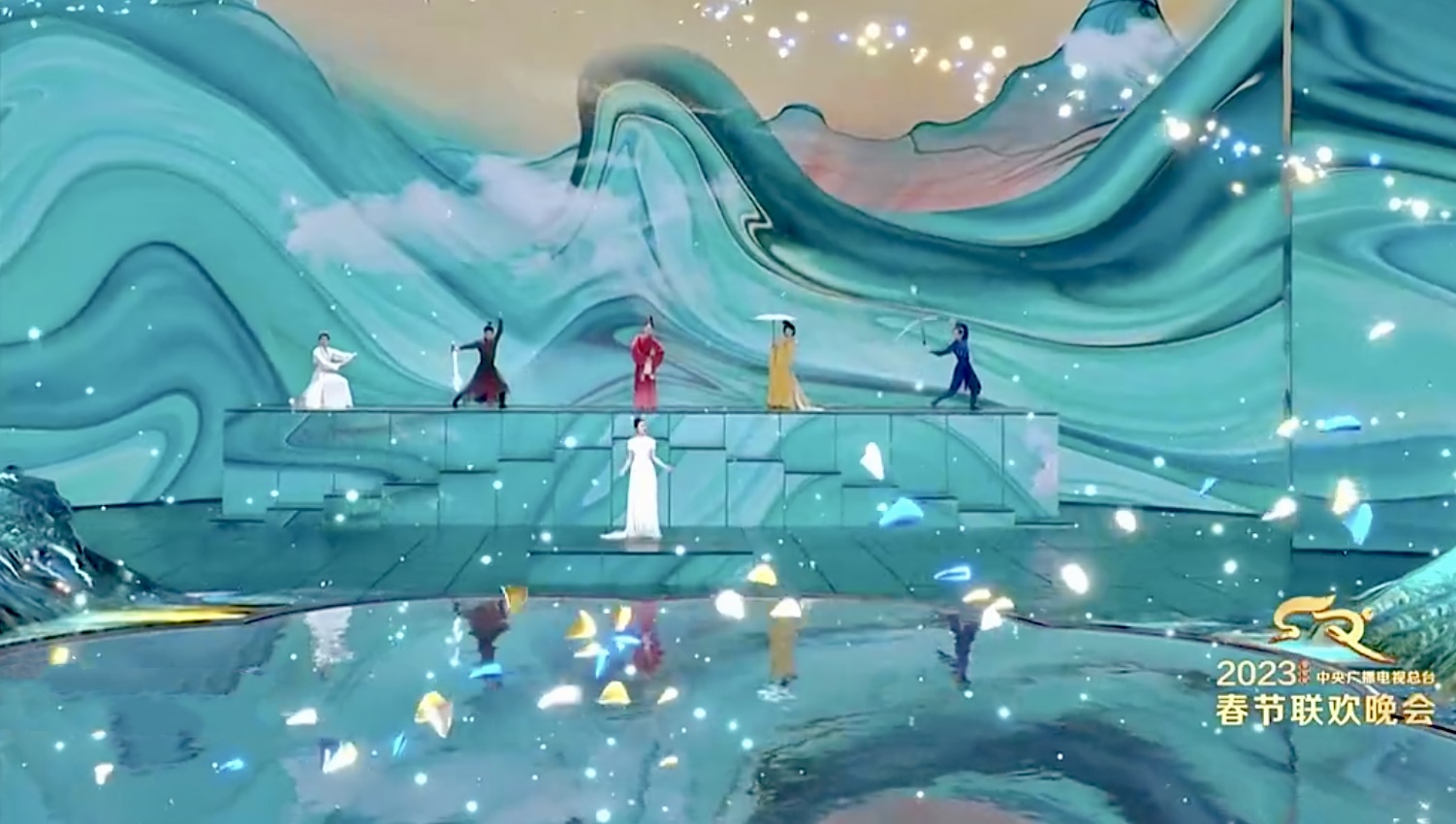 One of the 2023 Spring Festival Gala's most eye-catching performances was the innovative program "Courtyard of Beauty, Colors of a Nation." The performance traced traditional Chinese colors from nature and the four seasons of the world, and the elegant dance, together with the poetic scenery design, showcased traditional Chinese art and cultural charms.

"Man Ting Fang (Courtyard of Beauty)" was chosen as the thematic symbol of this year's stage design. The art installation on the top of the main studio hall, which is formed from the evolution and reconstruction of the four-petal flower structure, is not only rooted in the aesthetics of Chinese civilization, but also reflects the presence of modern design concepts.

A heartwarming scene showcased on the stage of the gala, a heartfelt song called "Hello, Strangers," features ordinary people who have touched the hearts of hundreds of millions of netizens. The song was the first of its kind, customized for the 2023 Spring Festival Gala. Based on the idea of the "People's Spring Festival Gala," it reflects the warm and touching emotions of the people while also serving as an iconic representation of the gala.

Meanwhile, high-tech applications elevated the audio-visual experience to an unprecedented height. A live broadcast in 8K Ultra HD + 3D Color Sound and an 8K Ultra HD camera, independently developed by China, were used to produce the Spring Festival Gala. Extensive new technologies were used as well, such as 4K/8K, AI and XR to continuously promote integration and innovation of "Thought + Art + Technology."

China Global Television Network's (CGTN) English, Spanish, French, Arabic and Russian channels and foreign new media platforms in 68 languages, linked with more than 700 media outlets from more than 170 countries and regions around the world to live broadcast and report on the Spring Festival Gala.