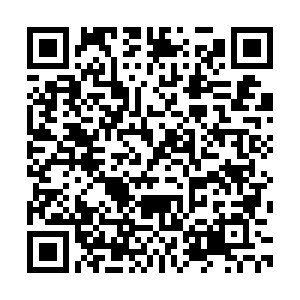 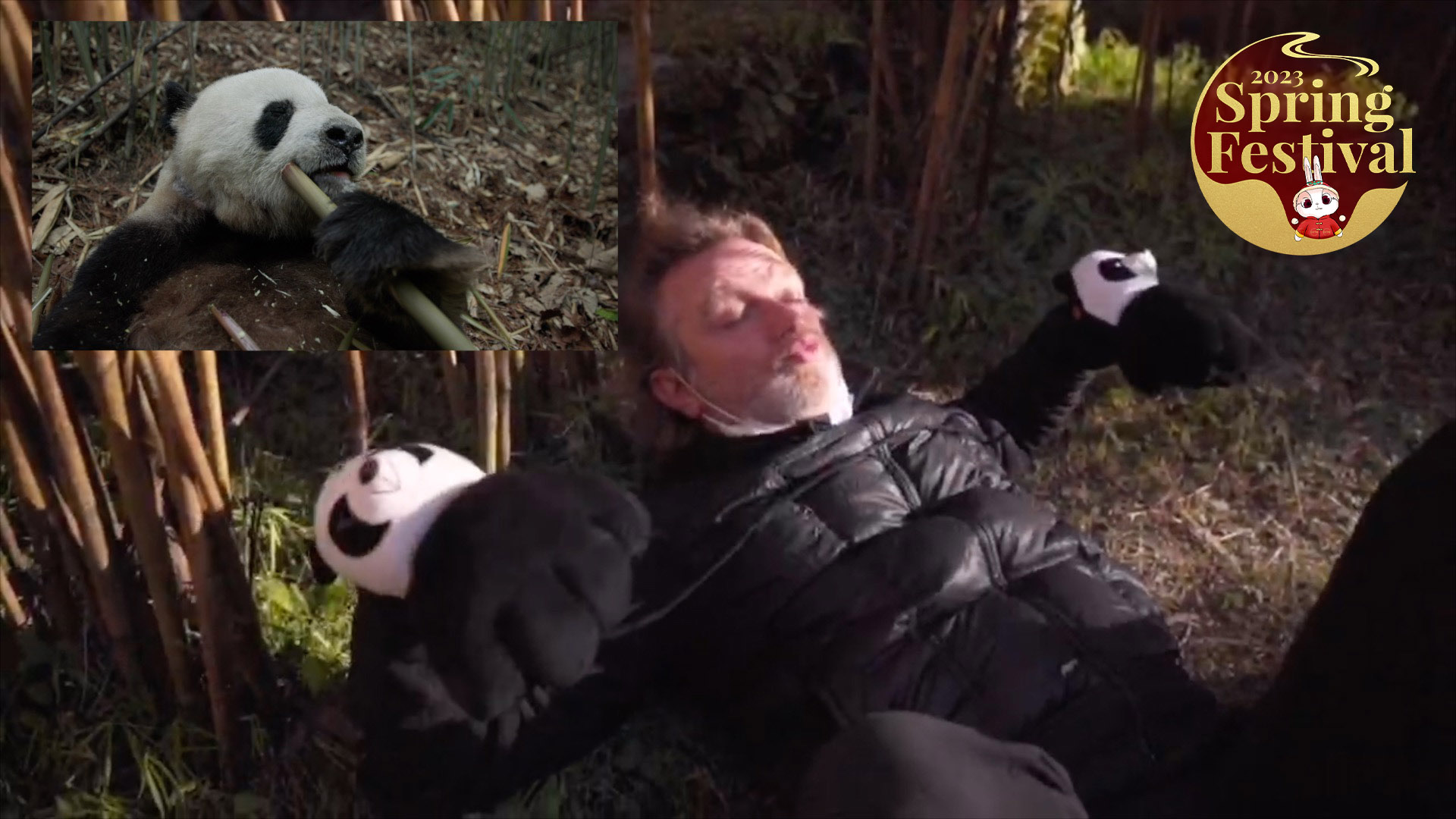 Who doesn't love pandas? A joint film crew from CGTN under CMG and Arte has been filming pandas in southwest China's Sichuan Province for a while, and gradually, one director from France has been "assimilated."

The way he lies on the ground and imitates how a giant panda eats bamboo is exactly the same as the real pandas!

The film crew is working on a project called "Nature of China," which is an international documentary project co-produced by CMG and Arte. Do you want to know more about the documentary? Have a glimpse behind the scenes.