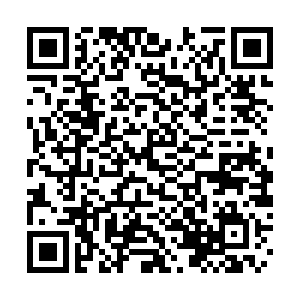 Chinese Foreign Minister Qin Gang urged the Afghan Interim Government to take strong measures to ensure the safety of Chinese citizens and institutions in Afghanistan as the Spring Festival approaches.

Qin made the remarks when he had a phone conversation with Acting Foreign Minister of the Afghan Interim Government Amir Khan Muttaqi on Saturday.

Qin said that China attaches great importance to develop good-neighborliness, friendship and cooperation with Afghanistan and respects the independence, sovereignty and territorial integrity of Afghanistan.

The Chinese side does not interfere in Afghanistan's internal affairs, nor does it seek self-interest or sphere of influence in Afghanistan, he stressed.

He noted that China supports Afghanistan to establish a broadly based and inclusive political structure, follow moderate and prudent domestic and foreign policies, combat all types of terrorist forces and live on friendly terms with other countries, especially its neighbors.

He added that China is willing to provide more help for Afghanistan's economic, social and livelihood development.

By his part, Muttaqi said that the Afghan Interim Government adheres to the one-China principle, supports China in safeguarding its sovereignty and territorial integrity.

The Afghan side welcomes China to play a more important role in international and regional affairs, he said, adding it is ready to strengthen communication and cooperation with China.

Muttaqi sent Chinese New Year greetings to the Chinese people and said that his government will never allow any forces to use its territory to engage in activities that detrimental to China and China-Afghanistan friendship.

The Afghan Interim Government will take effective measures to ensure the safety of Chinese and institutions in Afghanistan, he said.