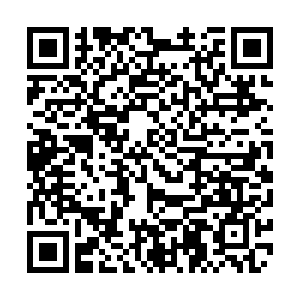 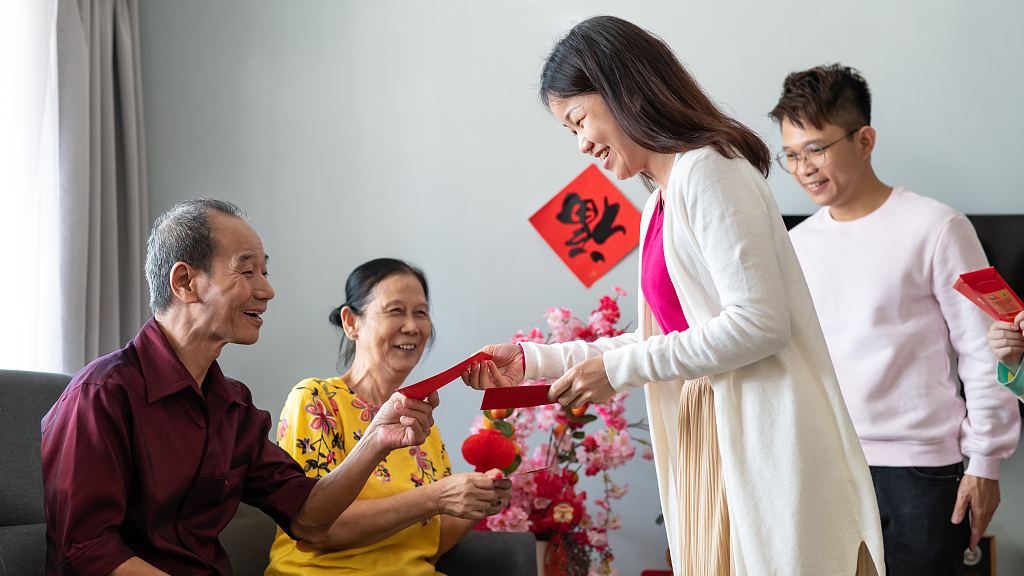 The Spring Festival has long been international. Countries, such as Vietnam and South Korea, also celebrate the Spring Festival with similar traditions to those observed in China, which include performing ancestral rites and giving money in red packets. These customs are followed in Singapore, Malaysia, and Indonesia, with large Chinese populations.

In Western metropolises, home to large Chinatowns, there is a buzz at this time of the year. Tourists flock to eat Chinese cuisine and watch traditional festivities such as the lion dance.

Nonetheless, the Spring Festival is more than just about being Chinese, East Asian, or participating in Asian culture. In the West, there is a growing consciousness of the festival by those with no contact with Asian communities. Widespread interest in the Chinese zodiac, symbolized by twelve animals, means many can point to their Chinese zodiac sign with ease.

There is no clash between the Western zodiac, divided by one solar year into twelve periods, and the Chinese zodiac, divided into twelve years, with each year symbolized by an animal. These animal signs are welcomed, by all cultures, as markers of the yearly time. This coming year is the Year of the Rabbit and those born under it are said to be amazing socializers, kind, and confident.

The easy integration of the Chinese zodiac system by Westerners reflects a long-held belief by the Chinese, who are well-versed in Western culture, that other cultures can lead to one's own cultural enhancement. As such, a rising Asia, which leads to us learning more about Asian customs, such as the Spring Festival, is not about a clash of civilizations but an enrichment of civilizations.

Understanding the Spring Festival is not only about integrating and accepting civilizational differences, it's about recognizing our commonalities. The Spring Festival, just like Christmas, brings together families at the darkest and coldest time of the year, in the northern hemisphere. These festivals serve as a celebration of human relations in the bleakest of times through feasting and gift-giving. 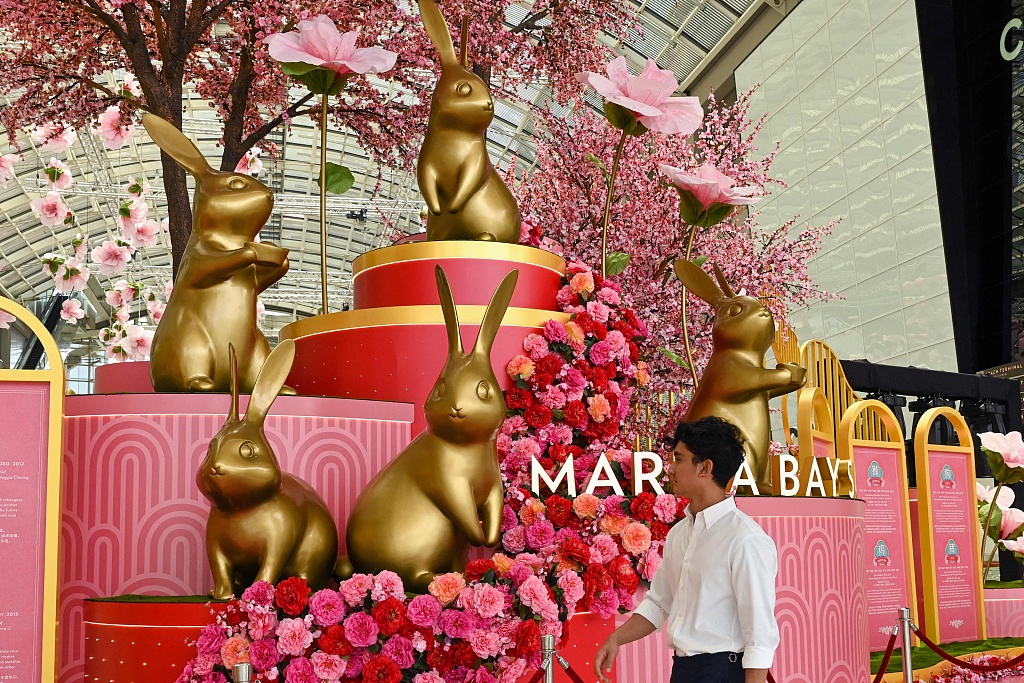 Figurines to mark the upcoming Chinese New Year of the Rabbit are displayed inside the Marina Bay Sands shopping mall in Singapore, January 17, 2023. /CFP

Figurines to mark the upcoming Chinese New Year of the Rabbit are displayed inside the Marina Bay Sands shopping mall in Singapore, January 17, 2023. /CFP

Uniting families together, these two festivals also serve as a celebration of new life, which the family is the foundation of. No wonder for both festivals gift giving is oriented towards children, who represent the rebirth and the future of our societies. In the Christian celebration of Christmas, the birth of Jesus reinforces it as a celebration of life. The term Spring Festival denotes the arrival of Spring in the lunar calendar and rebirth that ushers in warmer days. The tradition of cleaning the house, during the festival, further symbolizes a revival.

Today Christmas is celebrated worldwide, regardless of faith. It is an optional festival used by many to mark the reinforcement of social bonds. In China, friends exchange small gifts or share a meal. The Spring Festival, being unrelated to any one religion, makes it easily celebrated by non-Asian cultures to mark social relations or to admire Asian culture in the same way Christmas is admired in Asia by non-Christians.

And just as Christmas has been spread by the rise of the West, which reinforces its soft power, a greater awareness of the Spring Festival represents a rise of Asia and China's soft power. This goes hand in hand with Asia's burgeoning economies which has seen a rise in Westerners learning the Korean and Mandarin languages.

The Spring Festival is no longer just a time for public greetings to the world by Asian and China's leaders. It's an opportunity for Western leaders to stand outside their political conditioning, reflect on the wisdom of Asian culture, and deliver goodwill messages to their citizens, as well as China and other Asian societies that celebrate the Spring Festival.

In 2018, the Year of the Dog, the then British Prime Minister, Theresa May, spoke of "strengthening the Golden Era of relations between our countries (Britain and China)." She talked about the incredible opportunities to be had for British businesses in China, and she gave due respect to the 150,000 Chinese students in Britain, as well as the hundreds of thousands of Chinese tourists who visit Britain and enrich it. She finished by quoting Confucius saying, "virtue is not left to stand alone – he who practices it will have neighbors."

With the Year of the Rabbit approaching, characterized by kindness and sociability, with a recognition that diverse civilizations and cultures must coexist in harmony, and with the symbolism of the Spring Festival, which represents the renewing of social relations, we should all hope these auspicious values encapsulated in the Chinese New Year can bring about a renewal of cooperation between the global neighbors of the West and East who cannot stand alone.