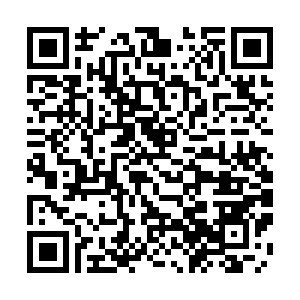 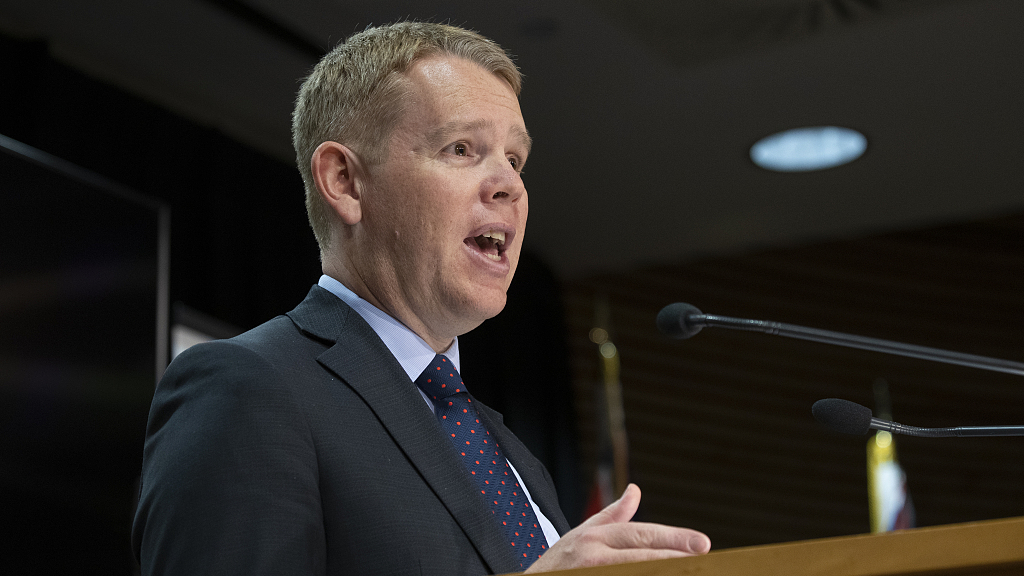 New Zealand's former COVID-19 response minister Chris Hipkins is set to replace Jacinda Ardern as the country's prime minister, after the governing Labor Party said on Saturday that he had emerged as the only candidate nominated to be its new leader.

The 44-year-old must be formally backed by Labor members of parliament on Sunday to take over as the country's 41st prime minister, following Ardern's shock resignation on Thursday.

If Hipkins receives the backing of the members, Ardern will formally tender her resignation as prime minister on February 7. As leader of the governing party, Hipkins will become prime minister when Ardern steps down

The police and education minister will then lead his party's uphill battle to win a general election on October 14 as the party lags in opinion polls and is criticized by opponents over rising prices, poverty and crime rates.

"The Labor Party caucus will meet at 1pm on Sunday to endorse the nomination and confirm Chris Hipkins as Party Leader," according to a statement by senior Labor Party member Duncan Webb.

Ardern, a global figurehead for progressive politics, stunned New Zealand by announcing her abrupt exit from office, less than three years after securing a second term in a landslide election win.

The 42-year-old – who steered the country through natural disasters, the COVID-19 pandemic and its worst-ever terror attack – said she no longer had "enough in the tank."

Hipkins, who is widely seen as a safe pair of hands, has spent more than 14 years in parliament.

But Allan praised Hipkins as decisive and said she believed he would be "an incredibly strong prime minister."

Hipkins won plaudits for his near two-year term as the COVID-19 response minister in a country that shut down its borders to keep the coronavirus out, only fully reopening in August last year.

He conceded last year that people were fed up with the strict pandemic restrictions, describing the border closures as "tough going."

Hipkins describes himself as an "outdoor enthusiast" keen on mountain biking, hiking and swimming.