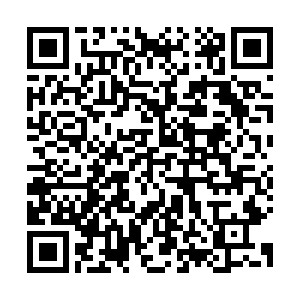 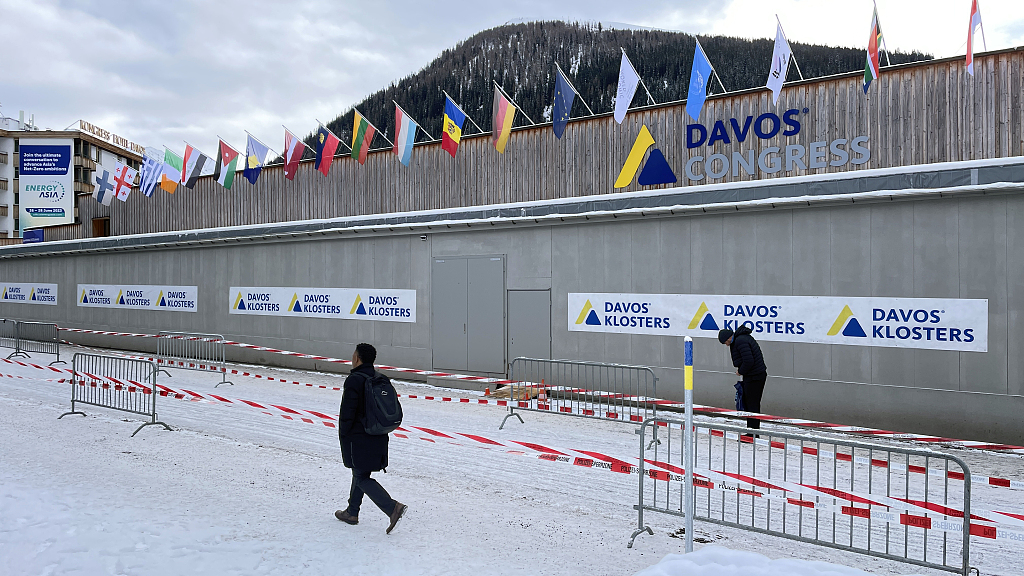 Editor's note: Gary Yohe is the Huffington Foundation Professor of Economics and Environmental Studies, Emeritus, at Wesleyan University in Connecticut. The article reflects the author's opinions and not necessarily those of CGTN.

Emphasizing environmental risks was widely accepted by influential news outlets. They conveyed the same narrative – climate risk is real and humanity has to do something about it.

Even conservative media outlets such as Breitbart gave more neutral coverage. They posted the full text of a press release from the Davos organizers.

Are these 21st century pronouncements and expectations justifiable on the basis of current science? Yes, and that's not a throw-away question. Some history is important.

The scientific community has offered cautious projections about climate risks. How and what has changed in 2023? Why is the WEF turning more aggressive on this?

Apparently, the science is indisputable, but this wasn't always the case.

James Hansen from NASA testified before the U.S. Senate in 1988 that "The greenhouse effect has been detected, and it is changing our climate now." He delivered his remarks on a sweltering June day. His testimony was extreme, but it was accurate. His remarks were dismissed by Senators, and it took science more than a few decades to catch up.

Advancing science relies on the evidence, which depends on paying close attention to the quality of data. Scientists should be skeptical until results can be replicated. In its Second Assessment Report (SAR) in 1995, authors of the Intergovernmental Panel on Climate Change (IPCC) expressed more confidence. They wrote in the Summary for Policymakers that "The balance of evidence suggests a discernible human influence on global climate."

Authors of the IPCC's Fourth Assessment Report in 2007 wrote that evidence of global warming was "unequivocal." Their assessment also concluded with "very high confidence" that activities by humans were to blame. These conclusions were reconfirmed and amplified in the IPCC's Fifth and Sixth Assessment Reports in 2014 and 2021-22. 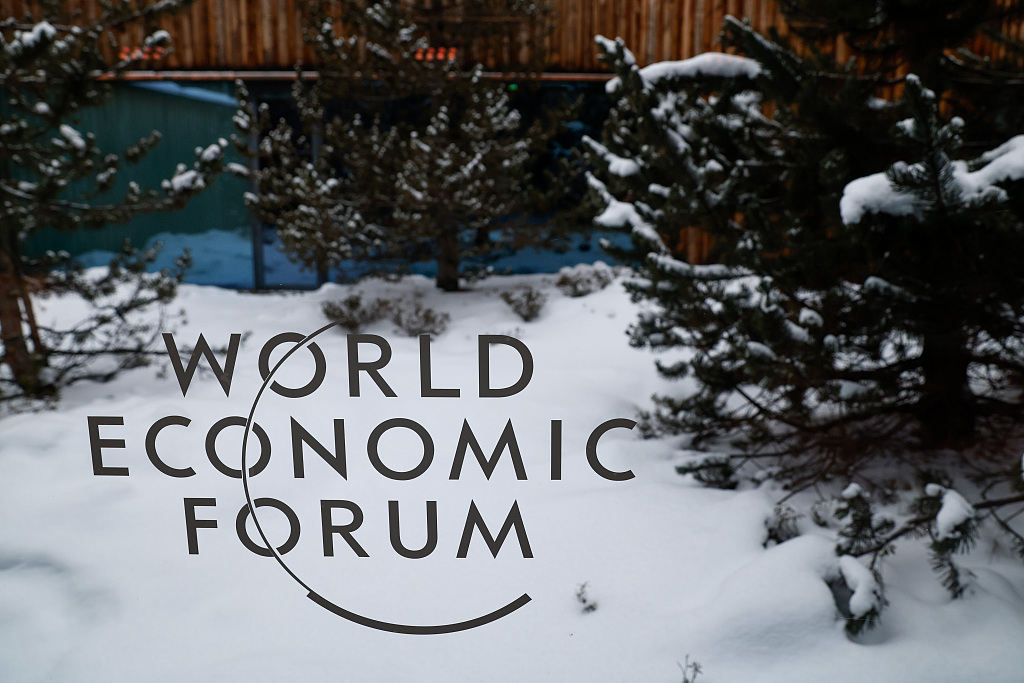 A logo on a window at the Congress Center on day three of the WEF in Davos, Switzerland, January 19, 2023. /CFP

A logo on a window at the Congress Center on day three of the WEF in Davos, Switzerland, January 19, 2023. /CFP

Why did it take so long? Scientists cannot, in the spirit of the scientific method and global political environment from the 1990s, make a mistake. The data available in 1988 did not support Professor Hansen's conclusion, but the data available in 2023 does.

Connecting weather data to climate impacts is complicated. Across North America and Europe, record-breaking temperatures have recently been recorded. The loss of life and treasure has been enormous across the entire Northern Hemisphere. So, is there a connection to climate change?

Well, whatever is causing these extremes must be explained in terms of a hemispheric phenomenon. This could be related to the jet stream, which travels around the world above the tropics. The jet stream is weakening and so its geographic variability is expanding, and this has caused a warming Arctic.

There seems to be no other hemispheric explanation. It's impossible to prove a negative, but nobody has offered a credible alternative. The current body of scientific data – despite the high bar required to create scientific consensus – demonstrates that the participants at Davos could be correct to focus on climate risks.

When it comes to climate risks, the former science adviser to the then president Barack Obama John Holdren would often emphasize that there are three action choices: "mitigate (emissions of greenhouse gases), adapt (to climate impacts), or suffer."

The participants in Davos have increased their efforts with respect to the first two options in order to diminish the need to accept the last, since they would have undergone strong likelihoods with enormous consequences.

The WEF's leadership on this issue is a step in the right direction, but it's insufficient. It is up to all of us, as individuals, organizations and governments, to take responsibility and take action to address the climate crisis.