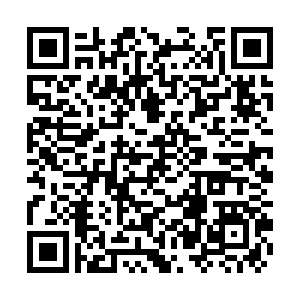 At least 16 people were killed and four others injured on Sunday after a residential building collapsed in the northern Syrian province of Aleppo, state news agency SANA reported.

The five-story building housing about 30 people collapsed due to a water leakage affecting its foundation. Rescuers are still working on finding survivors, according to SANA.

(Cover: Civil defense workers and civilians work on the rubble of a destroyed building in Aleppo, Syria, January 22, 2023. /CFP)