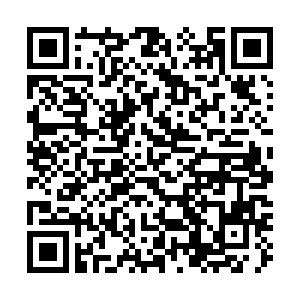 The Colombian government and the National Liberation Army (ELN) guerrilla group will resume peace talks next month after a meeting on Saturday, according to delegates from both sides.

Otti Patino, head of the government delegation, said both parties hoped to move along a calmer, more confident and more optimistic path in the second cycle of talks next month in Mexico.

A ceasefire will be discussed then, he said after the "extraordinary" meeting on Saturday, which the government of President Gustavo Petro and the ELN agreed to hold after disagreements arose at the end of last year regarding the ceasefire.

Pablo Beltran, head of the ELN delegation, confirmed a ceasefire would be discussed in the second cycle scheduled for February 13.

Since taking office in 2022, Petro, Colombia's first leftist president, has proposed a "Total Peace" policy involving the country's various armed factions to end over 50 years of fighting that has victimized millions of people.

The government and the ELN concluded the first cycle of talks in December 2022, with no ceasefire reached. On December 31, the government announced a ceasefire with major armed groups in the country, while the ELN said it had not agreed to it.