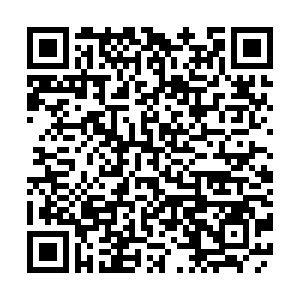 At least five people were injured in a blast on Sunday at the gates of the mayor's office in Somalia's capital Mogadishu and gunfire continued to sound, a member of the ambulance service said.

The al-Shabab militant group claimed responsibility for the attack.

Abdikadir Abdirahman, director of Aamin Ambulance Services, told Reuters that ambulance staff had so far evacuated five injured people from the scene of the blast.

Gunfire was still ongoing in the area and it was difficult for ambulances to access the area, he said.