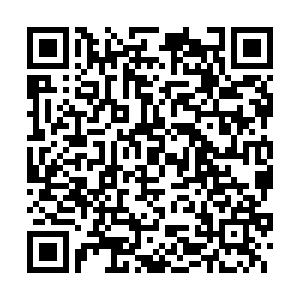 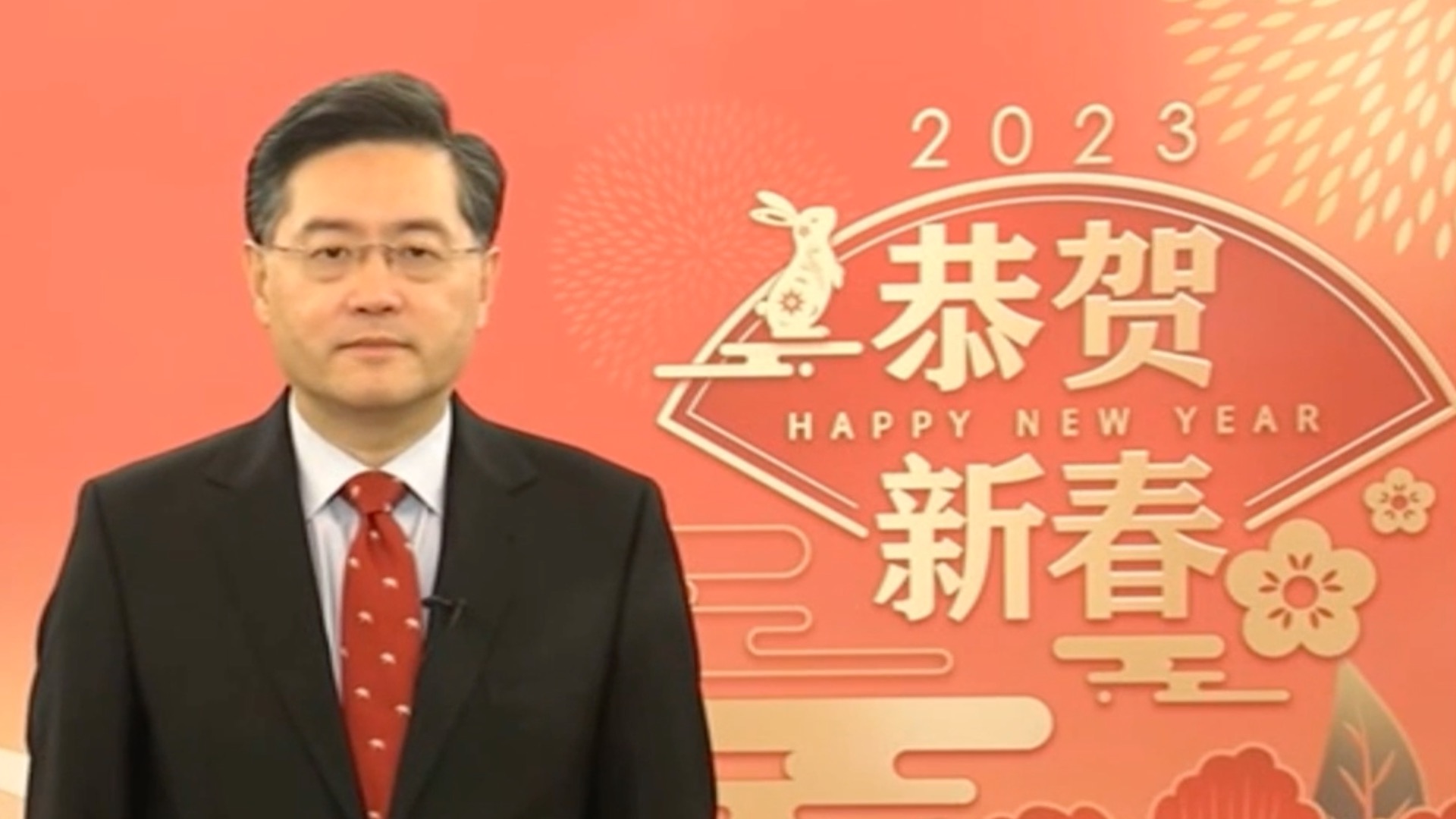 Chinese Foreign Minister Qin Gang has sent a video message to a U.S. National Basketball Association (NBA) game to celebrate the Chinese New Year, which fell on January 22 this year.

In a recorded video played on Saturday local time during the contest between the Washington Wizards and Orlando Magic in Washington D.C., Qin, speaking in English, sent his greetings to tens of thousands of basketball fans.

"Happy Chinese New Year to D.C. family," he said. "I wish the Chinese and American peoples a prosperous Year of the Rabbit and a bright future!"

In its 12th such celebrations, the NBA has offered basketball fans a little bonus entertainment by staging Chinese style dances and even Kung Fu show.

Last December, Qin, then Chinese ambassador to the United States, tried his first throws at a Washington Wizards game. The Wizards were the first NBA team to visit China in 1979, when the two countries established diplomatic relations.

"I spent a wonderful evening watching a fabulous game by Washington Wizards," he recalled during the 40-second video address. "Today I am glad to join you again in celebrating the Chinese New Year."