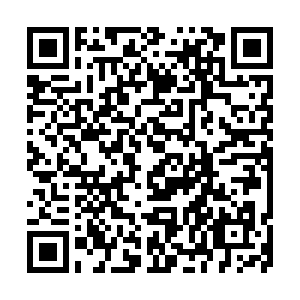 Israeli Prime Minister Benjamin Netanyahu on Sunday dismissed a senior cabinet ally to comply with a Supreme Court ruling that disqualified the minister from serving.

Netanyahu announced he was firing Aryeh Deri, the minister of health and minister of interior affairs, during his weekly cabinet meeting, the PM's office said in a statement.

The move follows a Supreme Court ruling on Wednesday that Deri, an influential and veteran leader of the ultra-Orthodox party Shas, cannot serve as a minister due to a conviction in February 2022 over tax fraud.