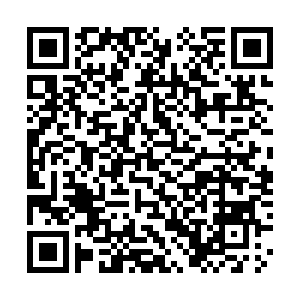 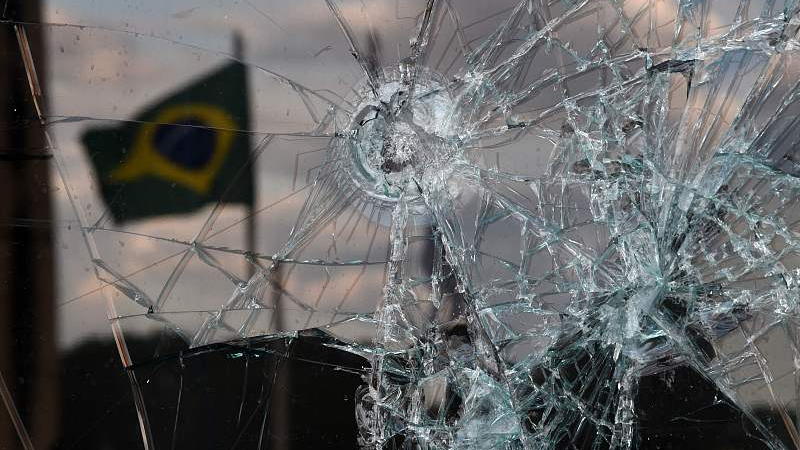 A Brazilian flag is reflected on a broken window of the Supreme Court building in Brasilia, Brazil, January 10, 2023. /CFP

A Brazilian flag is reflected on a broken window of the Supreme Court building in Brasilia, Brazil, January 10, 2023. /CFP

The firing of Arruda, who had been commander since December 28, was reported earlier on Saturday by Brazilian newspaper Folha de S. Paulo and TV network Globonews.

He will be replaced by southeastern army commander Tomas Ribeiro Paiva, GloboNews reported.

Brazil's army and the Ministry of Defense did not immediately comment on the matter.

Lula has said he suspects security forces may have been involved in the riots, in which more than 2,000 people were arrested.

Arruda's dismissal came a day after he attended a meeting with Lula and other top military chiefs.

Defense Minister José Múcio Monteiro told reporters after the meeting that the January 8 riots were not the main discussion topic, but added that any involvement of military personnel in the riots would be punished.

Lula has said recently that his government would purge hardcore Bolsonaro loyalists from the security forces. Many of the demonstrators who rioted in Brasilia called for a military coup to restore Bolsonaro to power.