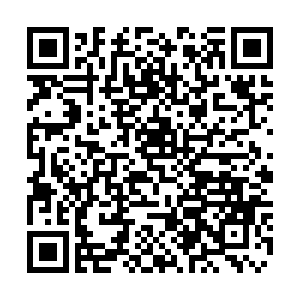 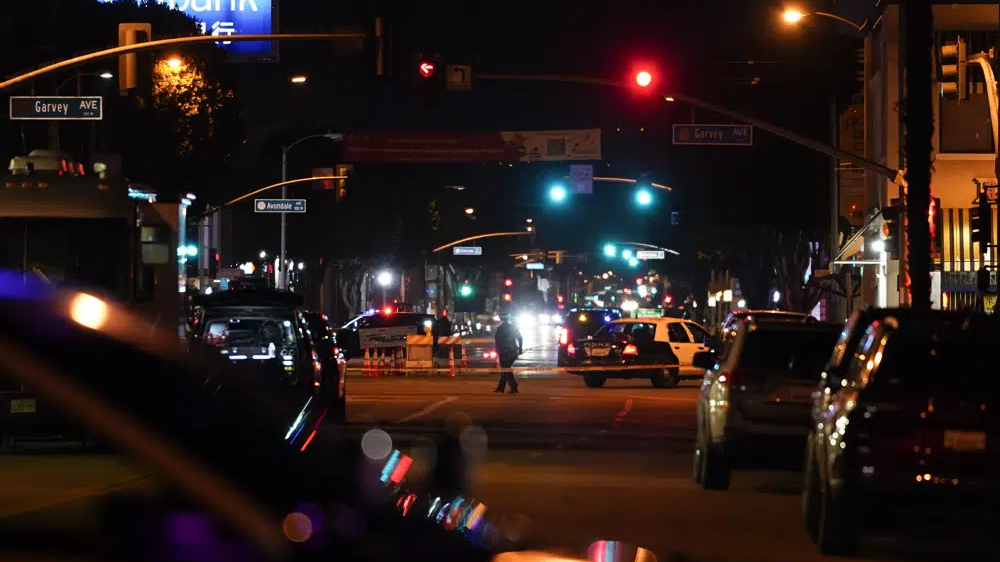 Police investigate the scene of a shooting in Monterey Park, California, January 22, 2023. /AP

Police investigate the scene of a shooting in Monterey Park, California, January 22, 2023. /AP

Ten people were killed and at least 10 others were injured when a gunman opened fire at a ballroom dance studio in Monterey Park on Saturday night, according to the Los Angeles County Sheriff's Department.

Ten people – five males and five females – died at the scene. The wounded were taken to hospital, and their conditions range from stable to critical.

The suspect fled the scene after fatally shooting people at a ballroom dance hall and police conducted a manhunt for at least 12 hours into Sunday.

A 72-year-old Asian man has been identified as the shooter. He was found dead on Sunday due to a self-inflicted wound inside a white van that police had surrounded in California's Torrance, along with a handgun, Los Angeles County Sheriff Robert Luna said at a press briefing on Sunday night.

Luna said he does not believe there are additional suspects, but he did not give details about the shooter's motive.

The shooting took place after 10 p.m. on Saturday.

People were "pouring out of the location screaming" when officers arrived at the scene, Captain Andrew Meyer of the Los Angeles Sheriff's Department said, adding officers then went into the ballroom as firefighters treated the wounded.

While expressing condolences and sympathy to the victims, U.S. President Joe Biden said he had directed Homeland Security Advisor Elizabeth Sherwood-Randall to mobilize full federal support to local and state authorities as they continue to respond and investigate the shooting.

Monterey Park is a city around 11 kilometers from downtown Los Angeles. About two-thirds of its residents are Asian, according to U.S. Census data.

The shooting left many in the area stunned and saddened. The tragedy happened as the community was celebrating the Chinese Lunar New Year.

"Our hearts go out to those who lost loved ones tonight in our neighboring city, Monterey Park, where a mass shooting just occurred," Los Angeles city controller Kenneth Mejia, the first Asian American to hold citywide office in L.A., tweeted.

Mass shootings are regular occurrences in the U.S., the country with the highest rate of private gun ownership in the world. The tragedy was the fifth mass killing in the U.S. since the start of the year and the deadliest since May 24, 2022, when 21 people were killed in a school in Uvalde, Texas. The latest violence comes two months after five people were killed at a Colorado Springs nightclub.