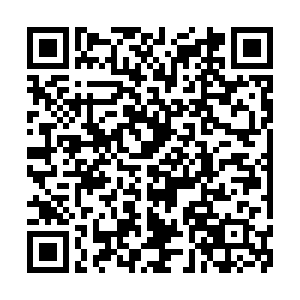 Four people were killed and six others injured in a blaze at a resort in the northern Azerbaijani city of Qusar on Sunday, emergency authorities said.

Although several fire and emergency crews were sent to the area, the blaze destroyed a two-story wooden cottage with an area of 240 square meters at the local Park Qusar resort complex.

According to a preliminary investigation, the fire was caused by a wood burner left unattended.

Health officials reported that four bodies were discovered at the scene, with three identified as members of one family. Six others were hospitalized with different injuries, mainly burns.

An investigation into the incident remains ongoing.