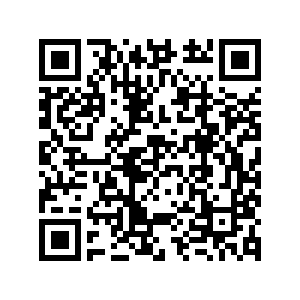 The authorities said that as of 7:00 a.m. Monday, eight people had been rescued downstream of Sanmenxia Reservoir, including two being treated in hospital.