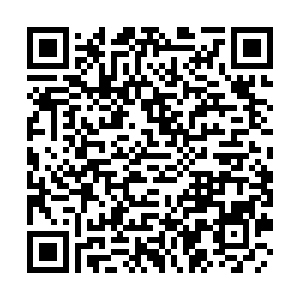 The European Union's foreign policy chief Josep Borrell said he hopes member states would be able to approve another 500 million euros ($545 million) tranche in aid money for Ukraine during a foreign ministers' meeting on Monday.

Speaking ahead of the meeting, Borrell said he was hopeful EU members would reach an agreement on the funds, which are part of the European Peace Facility.