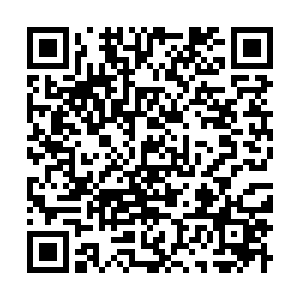 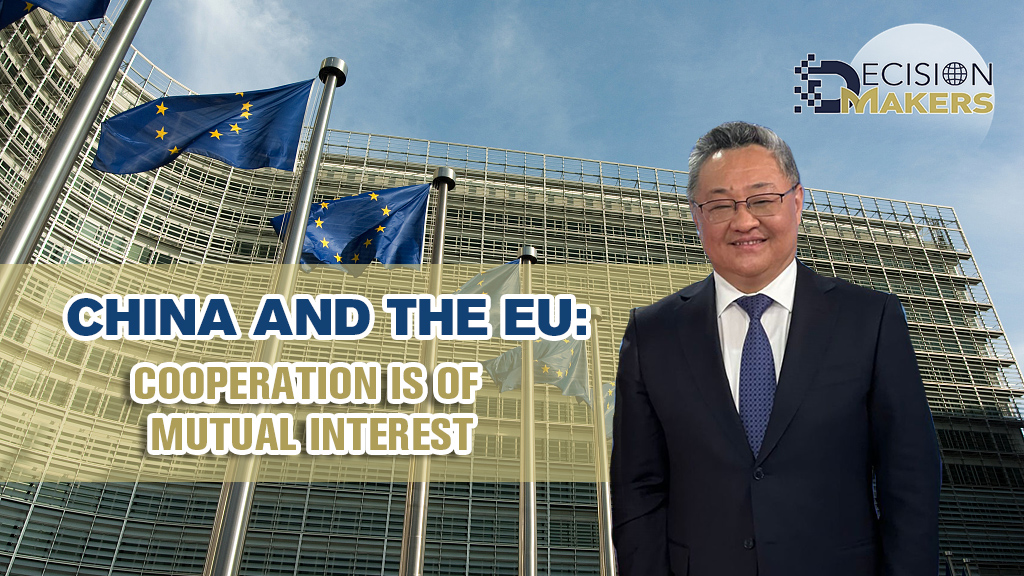 China and the EU Cooperation is of mutual interest.mp3

Editor's note: Decision Makers is a global platform for influential leaders to share their insights on events shaping today's world. Ambassador Fu Cong is the head of the Chinese Mission to the European Union. The article reflects the author's opinions and not necessarily the views of CGTN.

On January 10, the European Union (EU) and North Atlantic Treaty Organization (NATO) signed a joint declaration, which mentioned China for the first time, claiming that "we live in an era of growing strategic competition," and that "China's growing assertiveness and policies present challenges that we need to address."

Following its publication, I immediately made representations vis-a-vis NATO and the EU respectively and explained to the two blocs that China isn't posing a threat to anybody. As a matter of fact, China follows a foreign policy of peace, and China's development of military capabilities is aimed at safeguarding its own security only. China hasn't sent warships across the oceans to conduct military exercises, nor conducted reconnaissance flights near the coastlines of other countries. China is developing itself to maintain its own interests.

Rather, Beijing is concerned about NATO's presence or expansion in the Asia-Pacific, given that they have intensified their partnership with Australia, New Zealand, Japan and South Korea. China is determined to safeguard its interests when it comes to issues related to its fundamental interests, such as the Taiwan question, a red line for China as I explained to our European interlocutors. In terms of the Taiwan question, the one-China principle needs to be strictly abided by, which is the political foundation of our relationship with the EU.

Some may wonder why I had a smile on my face in a picture taken during my recent meeting with the Deputy Secretary General of NATO, Mircea Geoana. This seems unusual, but our position is that we want to maintain a constructive dialogue with NATO, and we don't always need to look serious.

But when we talk about serious issues, China can be quite tough. For instance, the message I conveyed to NATO is that it should stick to its own geographical area, rather than expand its military presence in the Asia-Pacific.

Looking ahead, there are two areas in which I wish to make some progress. The first is the political environment in Europe vis-a-vis China, which, we have to acknowledge, has not been favorable recently. To address the issue, we need to explain China's position, and tell China's stories to its European audience, which requires sustained efforts.

The second is to step up practical cooperation on the ground and achieve tangible results. Talking is important, but it has to be translated into actions. We are looking for areas where there might be some low-hanging fruits that we can pick as soon as possible, one of which might be the China-EU investment agreement – a result of the seven-year negotiation between the two sides. Once ratified and implemented, the treaty will greatly enhance the economic interests of both sides. 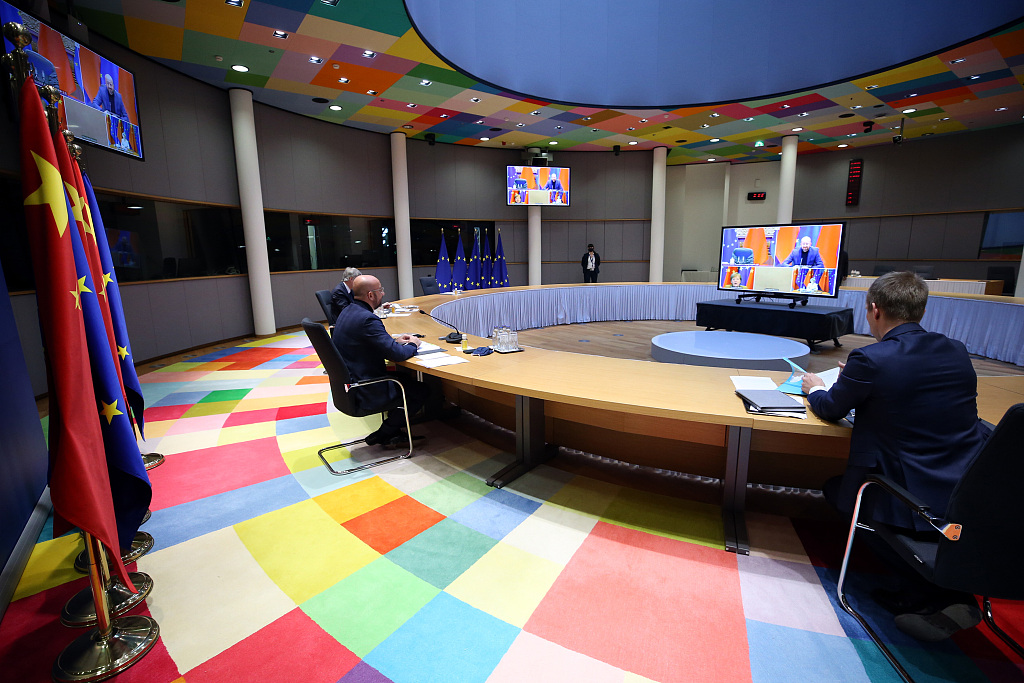 However, some have politicized this economic issue, following the EU's imposition of sanctions on Chinese officials over so-called "human rights abuses," and China, in response, sanctioned some in Europe. As a result, the bilateral investment treaty is suspended in the EU parliament.

As I explained to my European interlocutors, Chinese people are practical, and that's why we have come up with a possible solution – lifting our sanctions simultaneously. This would thereby remove the hurdles to the ratification by the EU parliament. The proposal is on the table, and we sincerely hope that it can break the impasse.

China and the EU are key trading partners. The importance of our economies comes with a responsibility to shape joint responses to global economic and trade challenges. Greater China-EU bilateral cooperation in the economic and trade sector is of mutual interest.

There are three terms that the European side has come up with to define its relationship with China: partnership, competition and systemic rivalry. Nowadays, they tend to emphasize competition and rivalry parts, which has a dampening effect on our economic and scientific cooperation.

With China easing COVID restrictions, the EU has issued recommendations about imposing restrictions on travelers from China only, although the virus variants circulating in China are already found in Europe. As I said to my European counterparts, rather than targeting China, the EU should pay more attention to the new XBB.1.5 variant, which is quickly becoming the dominant strain in the United States.

European perceptions of China are going through change. Nevertheless, some EU officials have told me that they will stick to strategic autonomy, that there will be no decoupling between China and the EU, and that they fully understand and respect China's position on issues like the Ukraine crisis. I find those words encouraging.

Subsequently, we need to tap into this broad and vast reservoir of goodwill toward each other, and enhance mutual understanding, an area on which I want to concentrate my work. To promote our mutual interests, I have been explaining China's perspectives in meetings with my European interlocutors, telling them that China does not see Europe as a rival but views our relationship in a positive way.

As Chinese President Xi Jinping said, "China and the EU are two major forces for world peace, two big markets for the world economy and two great civilizations for human progress." In return, we hope that the EU can also see China's growth as an opportunity rather than a challenge.