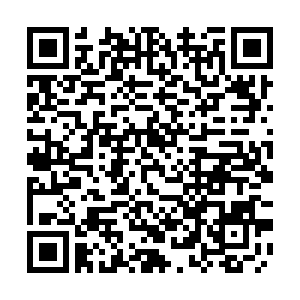 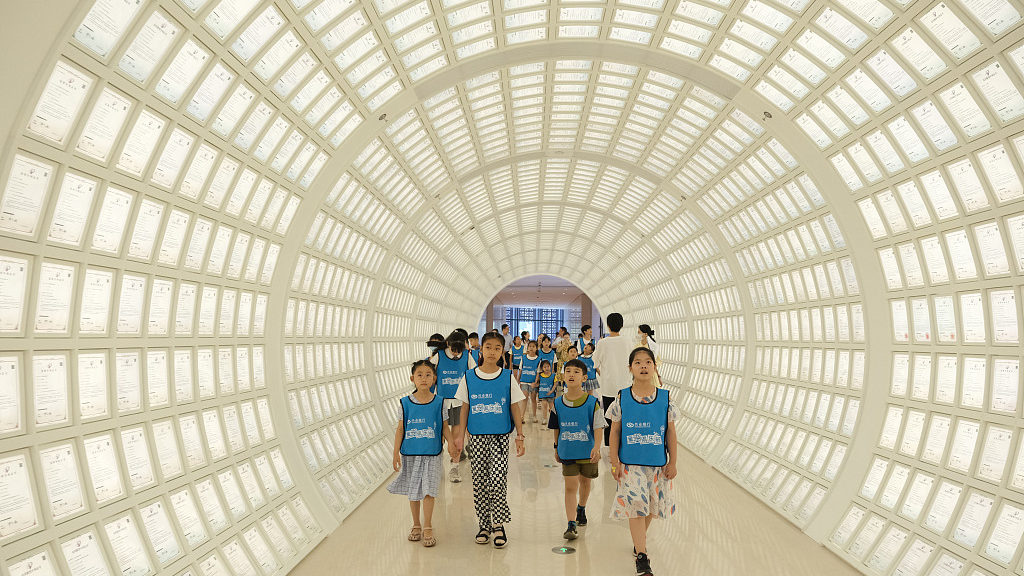 Editor's note: Alexander Ayertey Odonkor is a global economist with keen interest in the social, environmental and economic landscape of both developing and developed countries, particularly in Asia, Africa and Europe. The article reflects the author's opinions and not necessarily the views of CGTN.

For more than a decade, China has experienced rapid growth in patent filings, surpassing the United States in 2019 to become the world's largest filer of international patents – and also overtaking the U.S. in 2021 to become home to the top jurisdiction with the highest active patents in force.

As the bedrock of innovation, China's numerous inventions across diverse fields, protected by patents, are increasingly driving innovations and bolstering productivity across various industries in the country. Positioning China as the rising star in global innovation over the last decade – ranked 11th in the Global Innovation Index 2022. China moved from 34th position in 2012, breaking into the world's top 20 most innovative economies for the first time in 2018 – a hard-earned progress underpinned mainly by increasing research and development (R&D) expenditure.

Data from the National Bureau of Statistics in January 20, 2023, show that in 2022 China's R&D expenditure reached a new record of $455 billion, growing by 10.4 percent year on year. The expenditure accounted for a record 2.55 percent of gross domestic product (GDP) in 2022, thus, 0.12 percentage point higher than 2021 – a growing trend in China's R&D expenditure, which has lasted for more than two decades, and eventually yielded remarkable outcome – significantly boosting the quality and quantity of invention patents and increasingly driving innovation across various sectors of the economy.

According to an annual survey issued by CNIPA, the industrialization transfer rate of China's effective patent in 2022 reached a five-year high of 36.7 percent, signifying an increasing support that the country's intellectual property protection provides for the innovative development of the economy, a huge contribution that is not limited to China. In fact, China's outstanding progress in R&D, gained over the years, has a remarkable global impact in several fields.

For example, the country's R&D in renewable energy has yielded unprecedented impact – both at the national and global levels – almost single-handedly advancing renewable energy research, which is crucial to the success of the global clean energy transition. 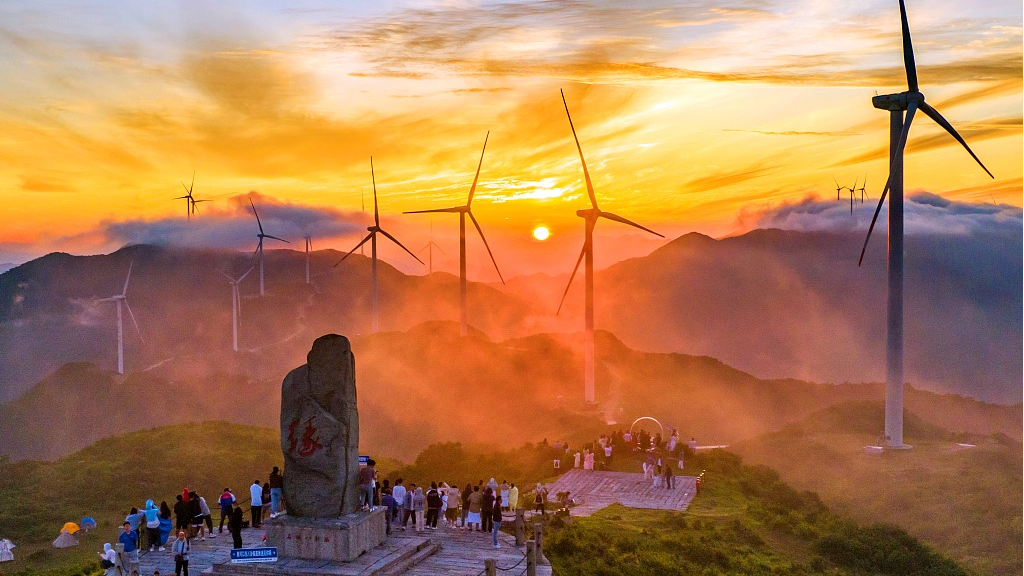 According to a report by Elsevier, annual patent publications for net-zero clean energy technologies have grown exponentially since 2008, driven largely by China. The report shows that, of the top 10 countries and regions, China had the largest patent portfolio in carbon-free energy technologies by 2015, after surpassing the United States in 2012 and Japan in 2014. By the end of 2020, nearly 50 percent of all active global patents originated in China.

Clearly indicating that the country's status as a pioneer and the indubitable global leader of renewable energy expansion over a decade is no fluke, China's fruitful R&D in the field has significantly driven innovation across key sectors, including small and medium-sized enterprises and scaled up development of clean energy technologies both in the country and around the world. In 2022, China had a total installed renewable energy capacity at over 1,200 gigawatts, which retained its status as the global leader in this regard.

Concurrently, China, which is also the world's largest exporter of renewable energy technologies, expanded its contribution to further accelerate global clean energy transition. The country's export of solar cells and lithium batteries in 2022 increased by 67.8 percent and 86.7 percent year on year respectively, and nearly 680,000 "new energy vehicles" were exported in 2022, representing a 120-percent increase compared to 2021, a trend that is not limited to these renewable technologies.

Further, China's growing innovation is creating new renewable energy jobs, which are essential for achieving climate and sustainable development goals. According to the Renewable Energy and Jobs Review 2022, compiled by the International Renewable Energy Agency and the International Labor Organization, worldwide renewable energy jobs increased from 12 million in 2020 to 12.7 million in 2021, and China alone accounts for 42 percent of the global total, followed by the European Union and Brazil with 10 percent each, and the United States and India with 7 percent each.

Considering China's role as a large driver of global renewable energy, an indispensable resource for socio-economic development, now and into the future, it is important for both developed and developing countries to strengthen cooperation with Chinese enterprises and researchers – with the goal to drive innovation and boost the clean energy technology development, and finally mitigate the climate change.