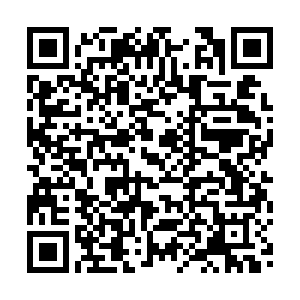 European Council President Charles Michel has urged the bloc's national leaders to push forward with talks on using $300 billion worth of confiscated Russian central bank assets for the reconstruction of Ukraine, the Financial Times reported on Monday.

Michael said he wanted to explore the idea of managing the central bank's frozen assets to generate profits, which could then be earmarked for reconstruction efforts, the newspaper said.