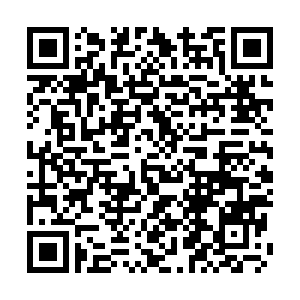 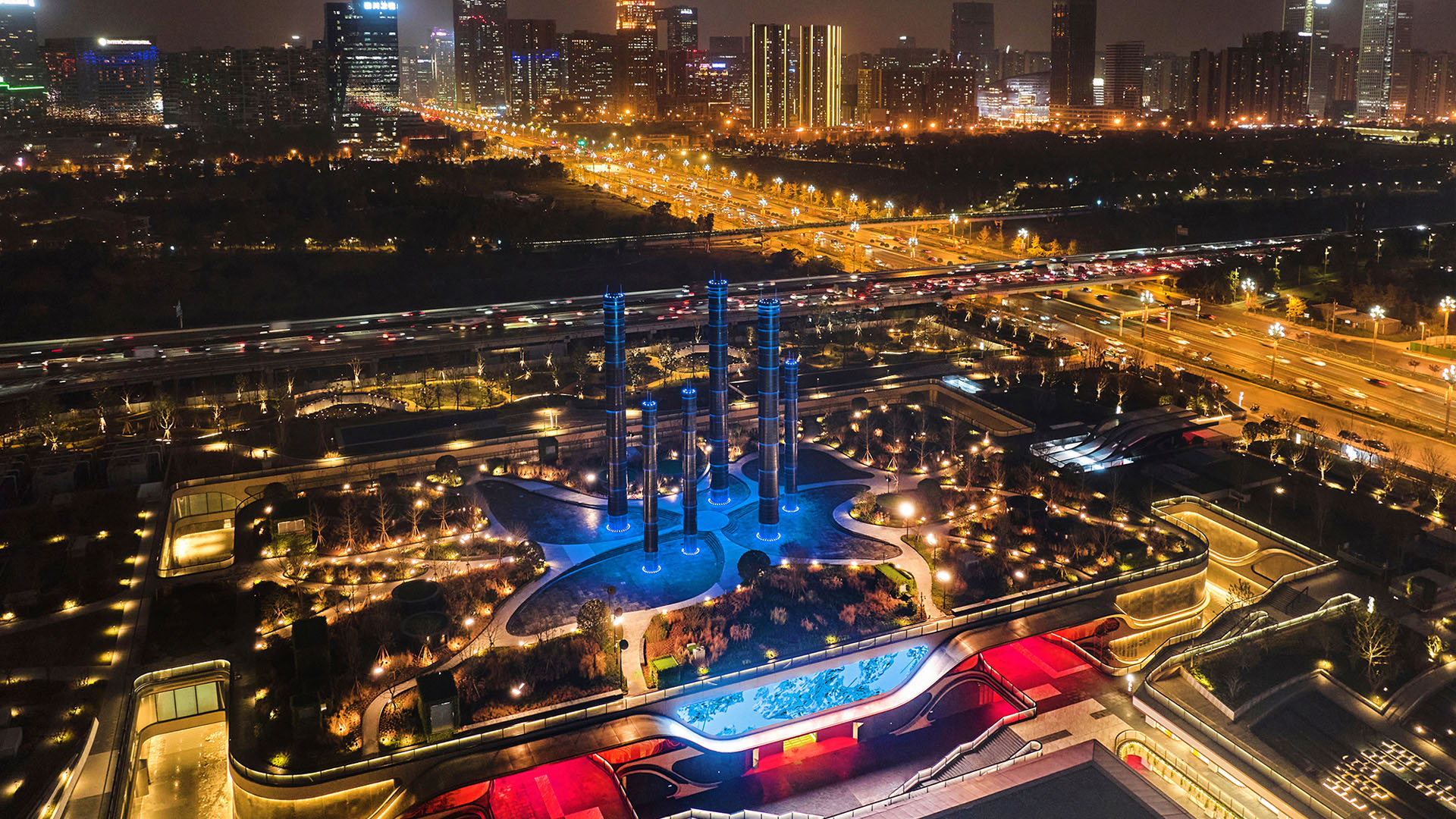 The service sector in China has been building up momentum in 2023. In the southwestern city of Chengdu, restaurants and brick-and-mortar stores have seen an increase in foot traffic.

One of the largest hotpot chains in Chengdu, Shoo Loong Kan saw an over 50 percent increase in year-on-year income during the three-day New Year holiday in China from December 31 to January 2.

"With COVID policies adjusted across China, it delivered positive signals to the restaurant industry. At the same time, the New Year and Spring Festival holidays have bolstered the confidence of the consumer market. Scenes of hustle and bustle are returning to restaurants," said Liu Zhiqiang, the manager of the chain's global flagship restaurant in downtown Chengdu.

Liu added that despite the good performance now, businesses still need time to build on and maintain this upward trajectory. And the brand has learned that branching into smaller setups in the community is the future instead of larger establishments. 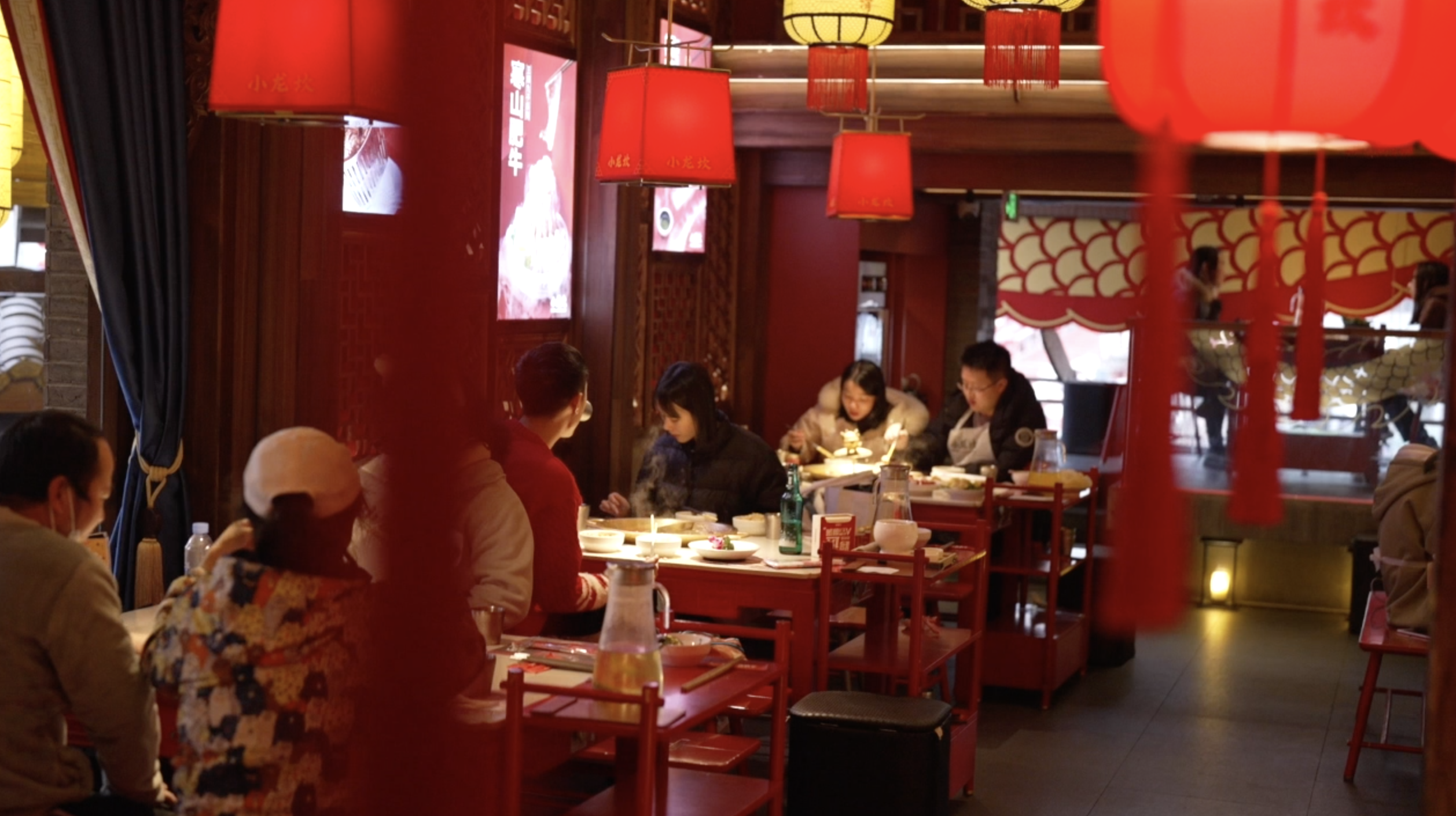 Across the city, foot traffic in brick-and-mortar stores has picked up.

SKP opened its branch in Chengdu in December 2022 while China eased COVID control measures. The large sunken plaza offers quite a unique shopping experience for premium and luxury products. 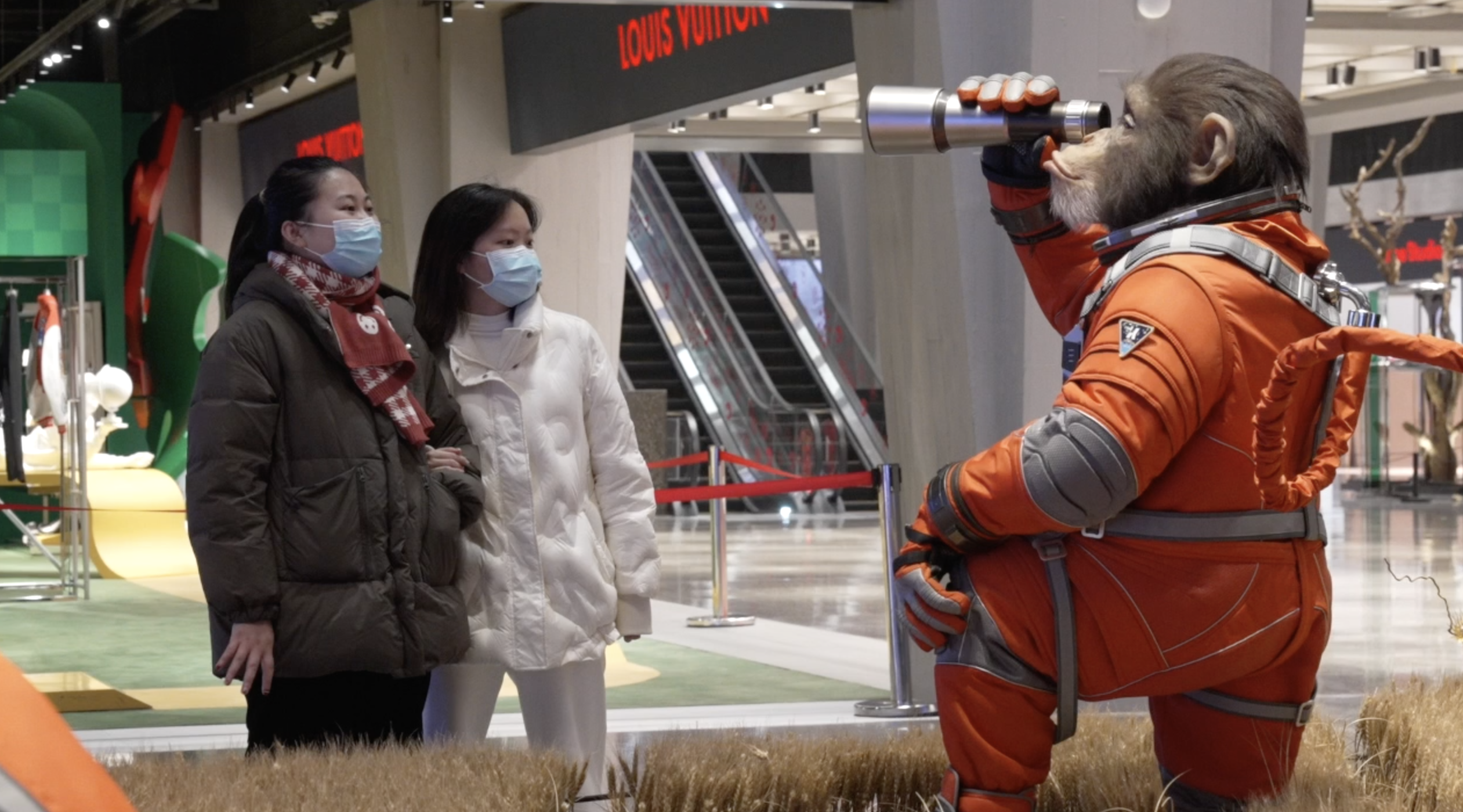 "Many shoppers come and appreciate the artistic installments. They take pictures and shop a little. It has definitely boosted the consumer market. We can see the reliance and stability of department stores have also brought confidence to consumers and business partners," said Li.

"We can see a strong recovery in Chengdu's retail and service sectors. And we also see brick-and-mortar stores are ramping up efforts to improve supply and demand stability," Li added.

Meanwhile, the city government is sending out vouchers during the Spring Festival to boost consumption.

Experts say the service sector will continue to improve and may pick up even stronger momentum in the second quarter of 2023.