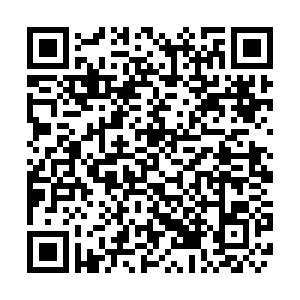 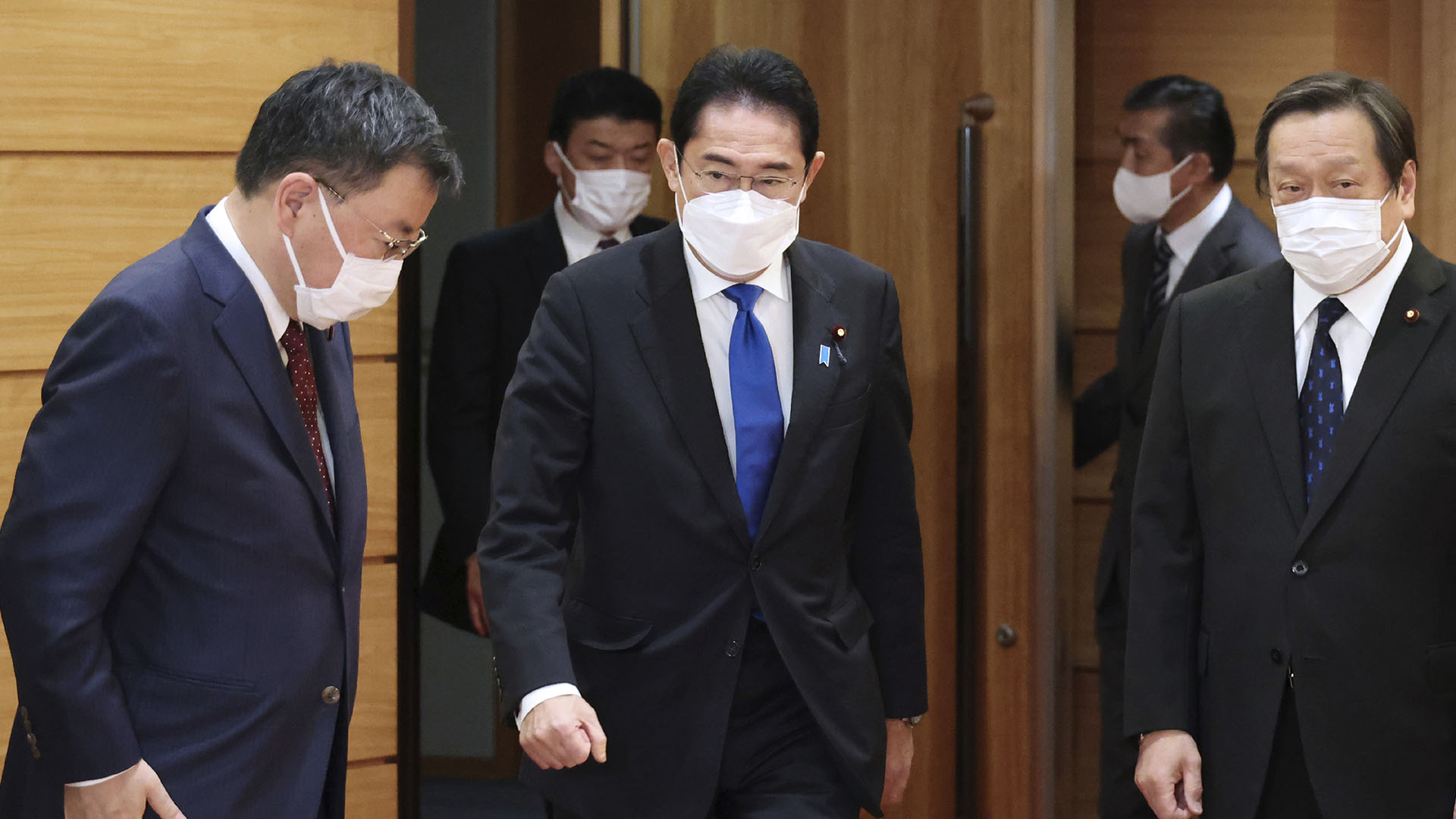 Japanese Prime Minister Fumio Kishida vowed to position child-related and child-rearing policies at the top of his agenda during his policy speech at the opening of this year's parliamentary session on Monday as the country's population of more than 125 million has been declining for 14 years and is projected to fall to 86.7 million by 2060.

"Our nation is on the cusp of whether it can maintain its societal functions," Kishida said.

"It is now or never when it comes to policies regarding births and child-rearing. It is an issue that simply cannot wait any longer," he added.

The Japanese leader highlighted that births last year are estimated to have fallen below the 800,000 mark for the first time since the government data available.

As a result of the rapidly declining birthrate, coupled with Japan's ever-aging population, the workforce is quickly being hollowed out and social welfare costs are ballooning.

Kishida said in his policy speech that the government will try to implement unprecedented countermeasures to boost the number of births, pledging to "create a children-first economy and society to reverse the country's plummeting birthrate that is hampering longer-term productivity growth."

He said he intends to devise steps and seek stable financial sources to achieve this goal.

Kishida mentioned the Children and Families Agency will be launched in April and a plan actualized by June to increase by 50 percent an allocation of funds connected to child-rearing looking ahead.

The Japanese leader also touched on the country's poor fiscal health, calling on politicians to put Japan on a "new growth track" in the wake of the COVID-19 pandemic.

Kishida said rising wages is the way to establish a "virtuous cycle" of ensuring increased profits from companies find their way into workers' pockets and in turn consumption, which has been stifled by inflation peaking to more than 40-year highs, would be stimulated.

On foreign diplomacy, Kishida reiterated his keenness to establish "constructive and stable relations with China" and "communicate closely" with South Korea.

In terms of the approval rating for Kishida's Cabinet tanking recently over a controversial defense spending plan and a number of ministerial dismissals, Kishida said the government will do its best from allowing similar problems to happen again.

With specific reference to some Cabinet ministers resigning last year over political funds scandals and ties to a dubious religious group, Kishida said all steps would be taken so that there will not be a recurrence of such scandals.

The government will also continue to address issues such as the COVID-19, rising prices and global warming, he added.