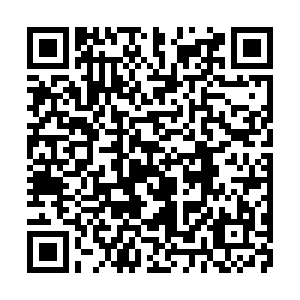 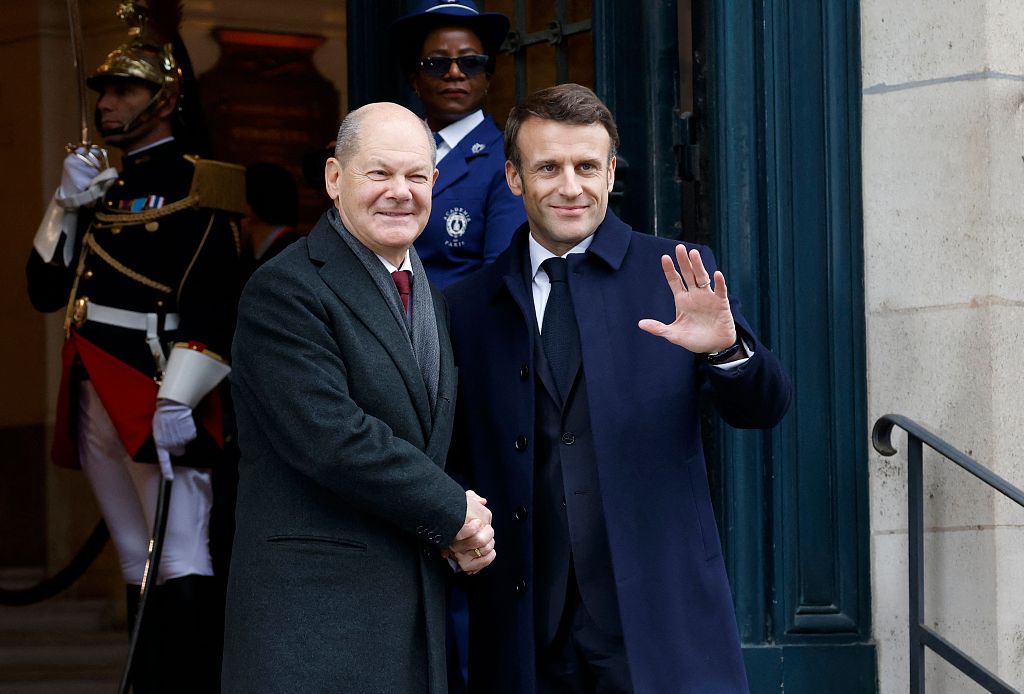 The leaders of France and Germany sought at a summit on Sunday to pave over divisions that have dogged Europe's closest bilateral relation since the Ukraine crisis broke out last February, leaving many of their most vexed issues to be worked out later.

In a show of pageantry and unity, French President Emmanuel Macron and German Chancellor Olaf Scholz marked the 60th anniversary of a friendship treaty signed by France's Charles de Gaulle and Germany's Konrad Adenauer with speeches at the Sorbonne University in Paris and a joint cabinet meeting at the Elysee Palace.

France and Germany will "work together for a European Union that is more resilient, more sustainable and more capable to act independently," said a joint declaration released by the Elysee Palace following the events.

"To this end, we aim to strengthen our ties in all fields that form the basis for a genuine European sovereignty," read the declaration.

That starts with "a strong European foreign and security policy," and "a strengthening of European defense," among other things, according to the declaration.

"Our objective is the same: a more sovereign and united Europe that is in control of its own destiny," said Macron at a joint press conference, according to the Financial Times.

"Franco-German cooperation is needed for progress in Europe as a whole," said Scholz.

'Together for a new energy model'

France and Germany should together become pioneers in the "refoundation" of Europe, and the first task of the two countries, as pioneers, should be building together a new energy model beyond their differences, said Macron.

"We must encourage and accelerate at the European level necessary public and private investments for the ecological transition," he noted, adding that the two allies must complete the diversification of their sources and encourage the production of carbon-free energy in Europe.

Macron said that the two countries should also be pioneers for innovation and technologies of tomorrow in order to build the ecological and social prosperity that unites France and Germany.

Macron laid out an ambitious European industrial strategy, Made In Europe 2030, which he said would make Europe the champion of new technologies and artificial intelligence.

Scholz said that the future of Europe depended on the "driving force" of Germany and France.

"The German-French engine is a machine for compromise, well oiled, but from time to time also loud and marked by hard work," he said during the ceremony of the anniversary.

The 23rd Franco-German Council of Ministers was also held on Sunday, during which topics such as economy, energy transition, defense and European policy were discussed.

This is the first time since the COVID-19 pandemic that the Franco-German Council of Ministers was held offline.