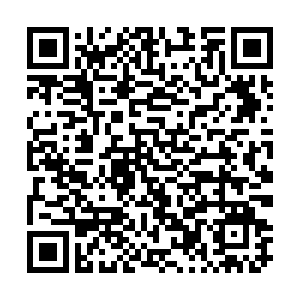 The much-anticipated prequel to China's all-time highest-grossing sci-fi epic "The Wandering Earth," also directed by Guo Fan, is being released in Mandarin with English and Chinese subtitles in more than 120 theaters in Los Angeles, New York, Toronto and other major cities across the United States and Canada.

Starring Andy Lau, Wu Jing and Li Xuejian, the prequel tells the story of mankind building enormous engines to propel Earth to a new solar system as the sun is rapidly burning out.

Also on Sunday, the film came out in China with an impressive debut of 600 million yuan ($88.44 million), according to Chinese movie-ticketing and film data platform Maoyan.

"The Wandering Earth," released in 2019, is the fifth highest-grossing non-English film in the world of all time, earning nearly 700 million dollars worldwide.