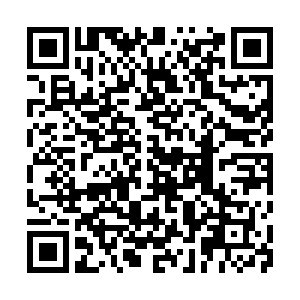 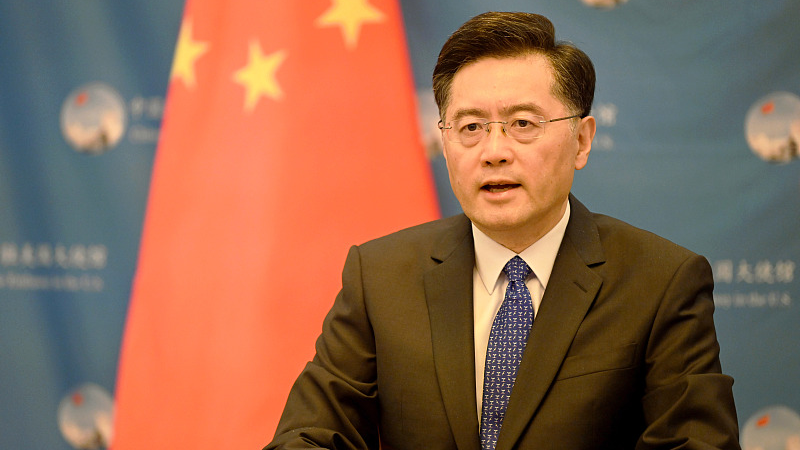 "I wish the Chinese and American peoples a prosperous Year of the Rabbit and a bright future."

These were the words of Foreign Minister Qin Gang who reiterated his principled stance that the planet's future depends on a stable China-U.S. relationship. His New Year greetings to the United States was aired at an NBA game on January 21 and is a reflection of China desiring amiable relations with the United States that are based on equity, tolerance and respect for territorial sovereignty. The message is clear.

Positive momentum based on recent developments in China-U.S. relations should be carried forward to ensure a peaceful future for the world. It comes after a recent meeting about macroeconomy and finance in Zurich between U.S. Treasury Secretary Janet Yellen and Chinese Vice Premier Liu He that sent a positive signal that two of the world's largest economies could mend their relationship and recalibrate diplomatic ties.

Additionally, U.S. Secretary of State, Antony Blinken is scheduled to visit Beijing for dialogue with Chinese Foreign Minister Qin Gang that is expected to further thaw ties and build on joint efforts to mitigate climate change and tackle transnational issues, such as terrorism and crime. Such efforts should not be held hostage to miscommunication or bellicose rhetoric which could worsen the positive optics.

China's New Year message to the U.S. also comes with the expectation that conversations should center on economics and trading ties as these potentially lead to joint prosperity amid recalibration of diplomatic ties. The possibility of a brighter future for both populations also rests on policies which cater to the needs of the common people through sincere China-U.S. cooperation, as the relationship has been defined by world leaders and academics as the most important bilateral relationship of the 21st century. Hence, extensive work is needed to find common ground. 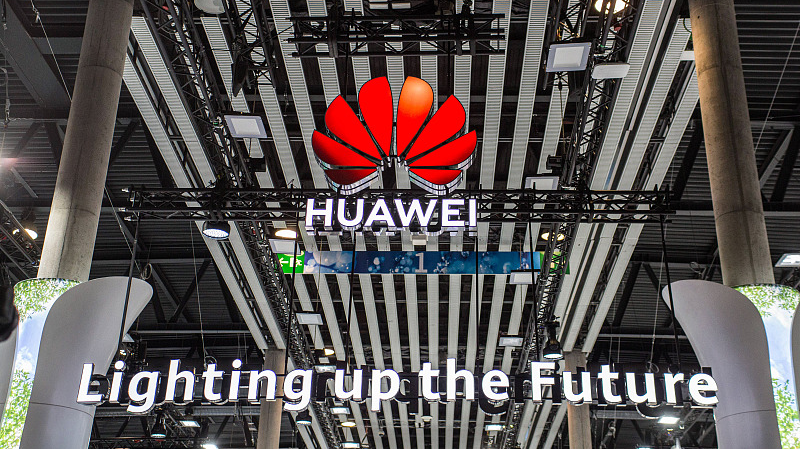 It is expected that Treasury Secretary Janet Yellen's visit to China, and the positive optics from her recent exchange, are carried forward in the form of preventing healthy competition between the two sides from veering into conflict. For too long, U.S. policy towards China has been characterized by tough measures aimed at curbing Beijing's hi-tech competitiveness, particularly in semiconductors. The fallout has been a zero-sum result where neither side has benefitted, nor have other states in the international community.

The positive message on Chinese New Year that can recalibrate China-U.S. ties also comes as the Chinese economy is slated to contribute positively to overall global economic stability. Based on figures alone, while China's economy grew by 3 percent in 2022, the value-added industrial output rose by 3.6 percent year on year. Also, hi-tech and equipment manufacturing sectors witnessed output values increasing by 5.6 percent and 7.4 percent respectively.

Furthermore, a series of domestic policies such as mobilization of funds for infrastructural investment to reduce utility costs for market entities are all geared to sustain the positive momentum of economic growth. With the global economy expected to encounter a recession in 2023, it is critical that macro-policy communication and coordination between the United States and China continue uninhibited so that challenges in the financial and economic fields at the domestic and international level are jointly addressed.

The China-U.S. relationship can also be guided through perception management where China is projected in an impartial manner. Foreign Minister Qin Gang's NBA address, for example, showcased Chinese culture, art and mascots to the American public that is a correct depiction of what China has to offer the world. Irritants in the relationship, particularly lobbyists questioning rapprochement between the two countries, must be addressed by the United States to carry forward the positive momentum witnessed in early 2023.

Unfortunately, a major roadblock for the two countries to realize their true potential to recalibrate ties lies within the United States. Neo-conservative, paleoconservative and far-right U.S. lawmakers balk at pragmatism towards Beijing, which is a major roadblock for the Joe Biden administration to overcome. The bipartisan U.S.-China Economic and Security Review Commission for example, recently recommended that the U.S. Congress should consider suspending China's permanent normal trade relationship treatment. Such measures will only degrade relations and bring both sides back to square one, which is not desirable for international peace or unconditional cooperation.

The message from China to the United States on Chinese New Year is clear. Positive momentum from recent engagements must be carried forward in a sincere manner for relations to improve.