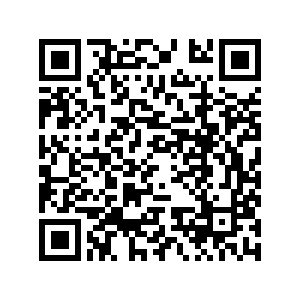 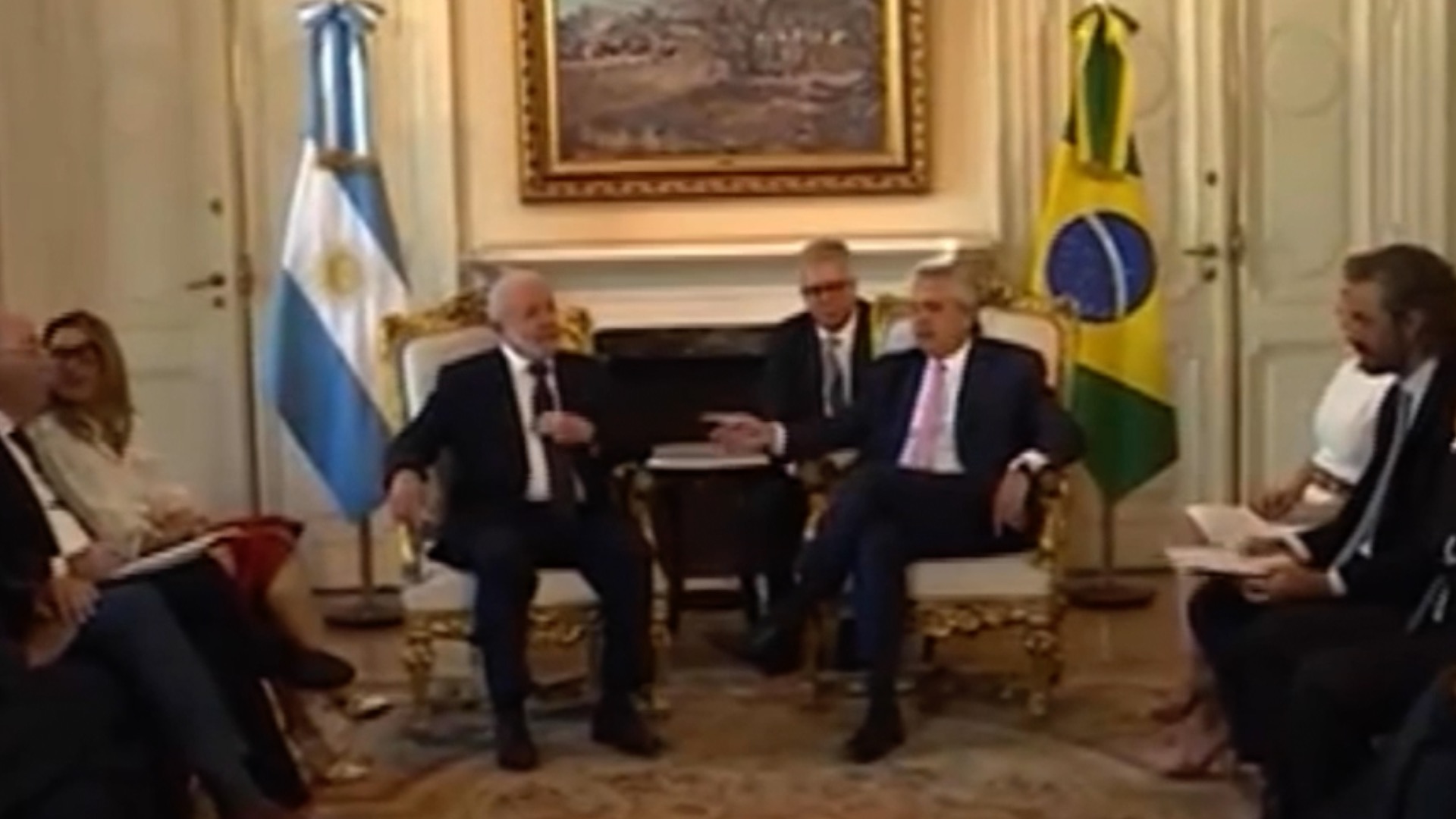 Fifteen Latin American heads of state and government met on Tuesday in Buenos Aires for a regional summit welcoming Brazil back as President Luiz Inacio Lula da Silva looks to rebuild bridges after his predecessor Jair Bolsonaro pulled out of the grouping.

The 77-year-old Lula, in Argentina for the first international trip of his third term, participated in the 7th Community of Latin American and Caribbean States (CELAC) Summit, bringing together 33 states from the region.

Lula was one of the founders of CELAC, and his attendance at the Summit marks Brazil's return to the CELAC, which the country left in early 2020 under orders from then President Bolsonaro.

Representatives of all CELAC member states will discuss regional integration and other issues in closed-door meetings, followed by a press conference to share the outcomes of the Summit.

It's expected that they will discuss a common South American currency aimed at driving regional business and reducing reliance on the U.S. dollar, emphasize strengthening the Mercosur trade bloc, or the Southern Common Market, which includes Argentina, Brazil, Paraguay and Uruguay and has been abandoned in recent years.

They will also probably condemn all forms of anti-democratic extremism and political violence and discuss issues related to the fight against hunger and poverty, health, education, sustainable development, confrontation with climate change and the reduction of inequalities.

Venezuelan President Nicolas Maduro was supposed to participate in the Summit but announced Monday that he canceled the scheduled trip, citing "a risk of aggression" from "the neo-fascist right," a possible reference to some Argentine opposition politicians calling for him to be "arrested on arrival."

CELAC is a multilateral group of 33 countries from across the Western Hemisphere, excluding Canada and the U.S. It represents 600 million people.

Founded in 2011, CELAC was intended to be an alternative multilateral forum for Latin American countries. Inaugural leaders of the organization envisioned the group as a counterweight to the Washington-based Organization of American States (OAS), which they viewed as dominated by the U.S. Unlike the OAS, CELAC, allows Cuba to be a member. Its stated goals are to promote regional integration and cooperation.

CELAC is also the interlocutor of choice for China and the EU to negotiate cooperation agendas with the region.

China adopted the China-CELAC Joint Action Plan for Cooperation in Key Areas (2022-2024) at the Third Ministers' Meeting of the China-CELAC Forum which took place in December 2021. The joint cooperation plan covers a wide range of topics, which will further strengthen bilateral relations between China and Latin America and create favorable conditions for in-depth cooperation between the two sides in economy and trade, science and technology, energy, infrastructure, tourism, environment and other aspects.

（With input from agencies)