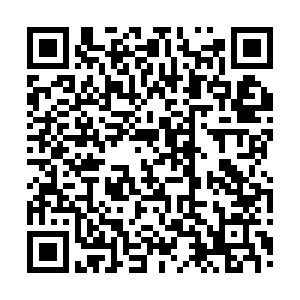 Jacinda Ardern delivered her de facto farewell speech as New Zealand prime minister on Tuesday in the presence of her successor, Chris Hipkins.

"I have experienced such love, compassion, empathy and kindness when I've been in this job – that has been my predominant experience," Ardern said while visiting the North Island town of Ratana with Hipkins.

Ardern explained that although she will remain as the Member of Parliament for Mt Albert, she will distance herself from the center of politics.

Ardern became prime minister in a coalition government in 2017 and then led her center-left Labour Party to a comprehensive victory in an election three years later.

On January 19, she announced in a televised statement that she will step down no later than February 7 and will not seek re-election.

She said in the statement that she was proud of being prime minister and cited her cabinet's achievement in alleviating child poverty, increasing welfare support and public housing stock.

The left-leaning global icon gained attention for bringing her baby to a United Nations meeting and wearing a hijab after a massacre targeting Muslims.

Hipkins, the country's former health minister overseeing the COVID-19 response, was the only person nominated to take over as Labour Party leader. He was first elected to parliament in 2008.