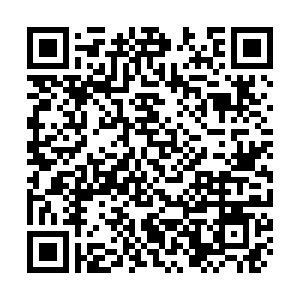 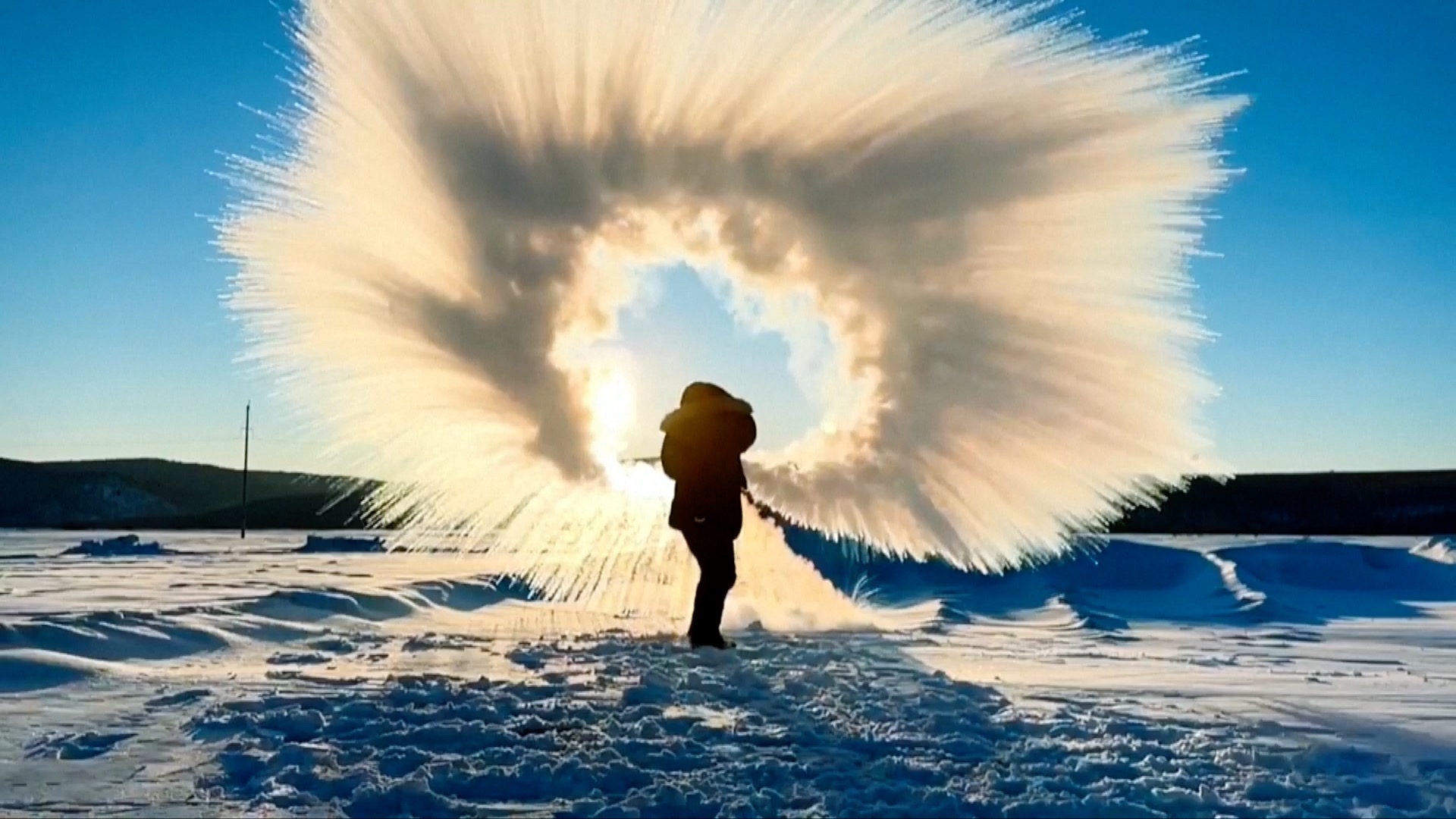 The incredible footage shows people splashing hot water that instantly turns into ice crystals and cracking eggs that freeze on contact with a spade in the frigid air. China's northernmost city of Mohe in Heilongjiang Province has broken the national record for the coldest temperature since 1969, plunging to minus 53 degrees Celsius. Mohe is often referred to as "China's Arctic town," as it is one of the nation's few locations with a subarctic climate. Winter begins here in early to mid-October and lasts until late April, with average temperatures staying below freezing for up to eight months.