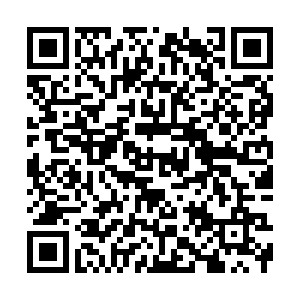 Sweden should not expect Türkiye's support for its NATO membership after a protest near the Turkish embassy in Stockholm at the weekend including the burning of a copy of the Koran, President Recep Tayyip Erdogan said on Monday.

"Those who allow such disgraceful acts in front of the Turkish Embassy in Stockholm can't expect good news from us on NATO membership," Erdogan said at a press conference after the cabinet meeting.

No individual has the freedom to insult the faith of Muslims or other religions, he added.

Saturday's burning of a copy of the Quran by Rasmus Paludan, leader of the Danish far-right political party Hard Line, came at a time when Sweden, along with Finland, was seeking Türkiye's backing to join NATO.

The bid has been blocked by the Turkish government, which accuses Sweden and Finland of supporting anti-Türkiye groups.

"It is clear that those who allowed such vileness to take place in front of our embassy can no longer expect any charity from us regarding their NATO membership application," Erdogan said in his first comments regarding the weekend protests, saying Sweden must have calculated the consequences of permitting Paludan's demonstration.

The Nordic states have pledged to support Türkiye's fight against terrorism and agreed to address Ankara's pending deportation or extradition requests for "terror" suspects, but the Turkish parliament has not ratified their membership yet.