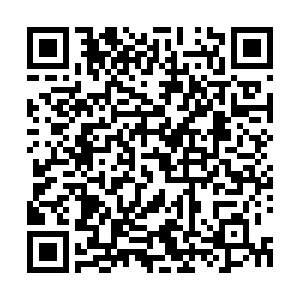 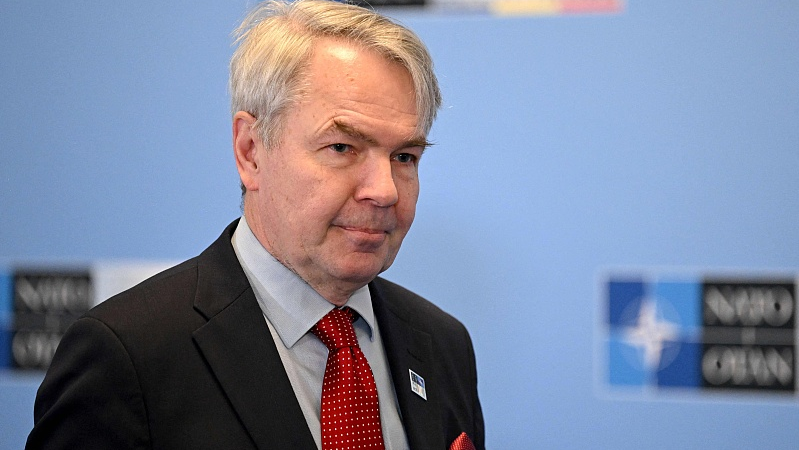 Finland said for the first time on Tuesday that it had to consider joining NATO without Sweden, whose bid appeared to grind to a halt as Ankara blasted Stockholm over anti-Türkiye protests.

"We have to assess the situation, whether something has happened that in the longer term would prevent Sweden from going ahead," Foreign Minister Pekka Haavisto told broadcaster Yle.

He said it was "too early to take a position on that now" and that a joint application remained the "first option."

Sweden's Foreign Minister Tobias Billstrom told media on Tuesday that he was "in contact with Finland to find out what this really means."

The Danish-Swedish far-right politician Rasmus Paludan set fire to a copy of the Muslim holy book, the Koran, on Saturday in front of Türkiye's embassy in the Swedish capital, angering Ankara and Muslim countries around the world.

"Sweden should not expect support from us for NATO," Türkiye's President Recep Tayyip Erdogan said Monday in his first official response to the act.

"It is clear that those who caused such a disgrace in front of our country's embassy can no longer expect any benevolence from us regarding their application for NATO membership," Erdogan said.

"I want to express my sympathy for all Muslims who are offended by what has happened in Stockholm today," Prime Minister Ulf Kristersson tweeted on Saturday.

The incident came just weeks after a support group for armed Kurdish groups in Syria, the Rojava Committee, hung an effigy of Erdogan by the ankles in front of Stockholm City Hall, sparking outrage in Ankara.

Haavisto said the anti-Türkiye protests have halted the progress of Finland and Sweden's application to join the trans-Atlantic military alliance.

He also accused the protesters of "playing with the security of Finland and Sweden" with actions that "are clearly intended to provoke Türkiye."

"We are on a very dangerous path because the protests are clearly delaying Türkiye's willingness and ability to get this matter through parliament," he said.

Türkiye has indicated in recent months that it has no major objections to Finland's entry into NATO. Though Finland had until now refused to speculate on the option of joining without Sweden, emphasizing the benefits of joint membership with its close neighbor, frustration has grown in various corners of Helsinki.

Sweden and Finland last year applied to become members of NATO after the breakout of the Russia-Ukraine conflict, ending decades-long policies of military non-alignment. Their NATO bids must be ratified by all members of the alliance, of which Türkiye is a member.

Türkiye signed a memorandum of understanding with the two Nordic countries at the end of June, paving the way for the membership process to begin.

But Ankara says its demands remain unfulfilled, in particular for the extradition of Turkish citizens that Türkiye wants to prosecute for "terrorism."